8 Essential gadgets for better communication with your customers

Any mistake made while communicating with potential clients can blow a sale. That's why it's important to do everything you can to make sure things go well. Thankfully, there are gadgets for better communication available to make this chore so much easier. 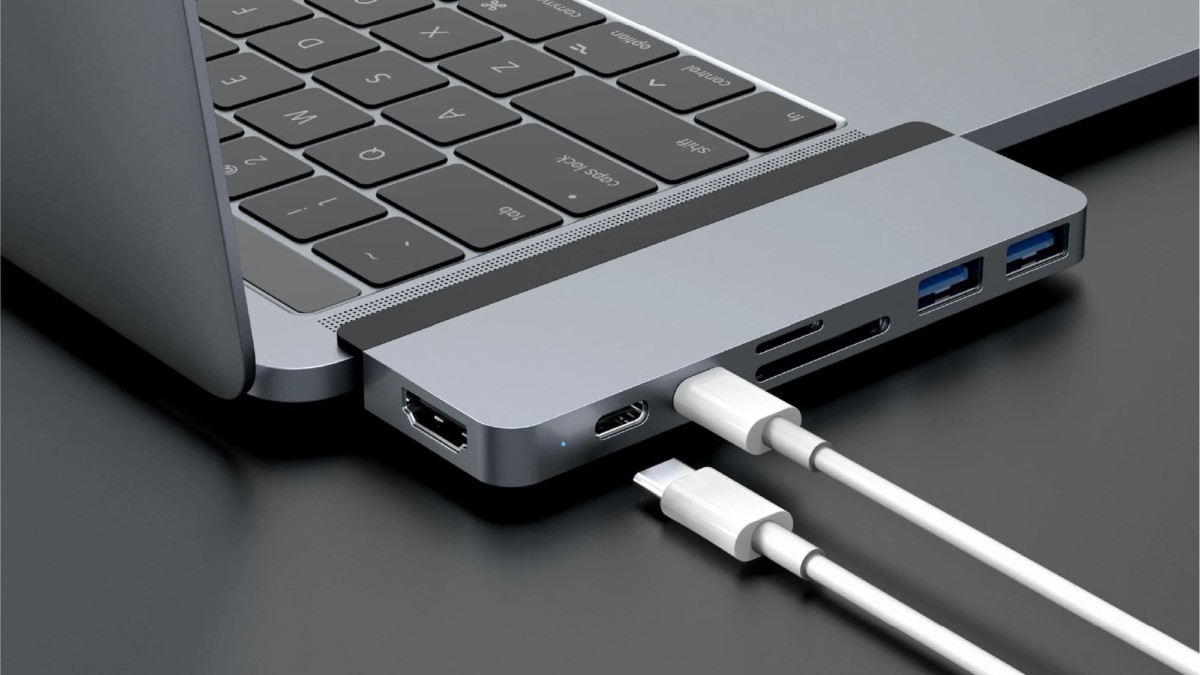 A few devices even help you organize and manage campaigns, so you won’t have to dedicate effort to maintaining relationships.

Check out some of the following gadgets for better communication, and, chances are, you’ll find something that’ll help you land the next sale.

Dick Tracy famously stayed in touch with his command by speaking into his nearly magical watch. To stay in touch with potential clients, invest in some wearables as gadgets for better communication. That way, you won’t ever have to worry about having your hands too full to pick up your phone. Notably, a few new players are about to enter the wearables market.

Specialists are hard at work on a Facebook-branded Watch, which is designed to make it easy to swap Facebook messages. While most of the focus has been on its various health-related features, the tentative Facebook Watch has a few functions that should prove attractive to those who create content on a regular basis.

If you do most of your work through Facebook and manage a number of lines of communications there, you’ll likely fall in love with the Facebook Watch. The fact that it comes with handy fitness features should be icing on the cake.

Telephone industry executives used to try and sell the advantages of so-called videophone systems, which seem somewhat quaint compared to the videoconferencing capabilities of every smart device today. That being said, there’s still a huge market for videoconferencing cameras and monitors, and there’s a good reason for this. They’re the epitome of gadgets for better communication. Industry advances in imaging technology have made it possible to stream genuine HD video over a conventional phone system without suffering from buffering issues or the slowdown that you experience when working with a network protocol.

Integrated circuits that incorporate charge-coupled device technology can now allow business reps to stream one another in genuine 1,080p without any distortion. While higher resolutions are normally possible only by increasing pixel depth, this is a fast-growing part of the industry. So you can expect that to change in the near future.

Anyone who has to carry around two phones is going to want to try out something like the CELLSNAPP! dual-phone holder, which gives users the freedom to connect both of their devices together and rotate them. It’s an excellent choice for those who have one device for personal use and another for work. It’s also great for those who want to use both iOS and Android apps and platforms. Your preferred app is just a single flick away.

Like the field of videoconferencing, phone holder designs are rapidly changing. So keep a keen eye out for new designs. KURQ, for instance, is a sustainable phone case. It works with wireless chargers and is made of nothing but natural cork. Other gadgets for better communication use recycled materials for a more eco-friendly option.

Software certainly isn’t considered tangible, but it’s still an important consideration when it comes to communicating with potential clients. Many professionals have considered moving to alternative browsers. Or possibly removing extra communication apps they have as a result of past installs. You may want to consider using something like the Brave browser or Vivaldi. This is especially true of those who plan to start a blog or do other kinds of content creation.

Your choice of browser software, apps, and gadgets for better communication might seem like a small consideration. But it makes a big difference when you do almost all your work inside of it and no other program.

If you live in a city west of the Mississippi, there’s a good chance that you’ve heard grumbling regarding the lack of 5G device rollout. Nevertheless, wireless providers are getting ready to release handsets designed to work with even more modern protocols.

Engineers have recently begun to work on 6G phones. But you shouldn’t be concerned if you just bought one of the new gadgets for better communication and don’t want to upgrade. After all, these shouldn’t be released to manufacturing until around 2030.

The computer industry has focused on promoting pocket-size devices. So it wouldn’t be surprising if you weren’t excited about the desktop market. That being said, semiconductor engineers have redesigned the entire concept of what constitutes a traditional laptop computer. The ultrabook of yesteryear was relatively skimpy on features, which is why some people replaced theirs with phones and tablets. Higher-end examples had integrated stereo audio systems and cameras that made them gadgets for better communication.

A result of this research are the next-gen Chromebooks that incorporate webcams and other features for Zoom meetings. And they usually still feature all of the audio I/O ports that you expect. So they’re a great choice for communicating with customers. Apple infamously removed the popular 3.5 mm aux jack on a number of its products. This simplifies gadgets but makes usability difficult.

On the other hand, Apple Silicon devices may completely disrupt the laptop industry and redefine the way that people interact with traditional desktop devices. Since the chips work with the Darwin-derived codebase that Apple built over the years, there should be fewer slowdowns.

Business communication in Apple’s ecosystem hasn’t been influenced by third-party hardware developers this much since the days of the original Macworld Expos. Twelve South’s Curve SE MacBook Stand is one example that adds style to your setup. If you’ve found it difficult to enjoy a conversation with a potential client because they have to keep craning their neck, you’ll love the combination of a Curve SE and your M1 MacBook Pro. The name alone is enough to make long-time Apple users think of happier times when their hardware was seen as the most innovative in the industry.

The HyperDrive DUO hearkens back to the era of Macworld as well by acting as a traditional Duo Dock with two USB-C ports that provide 100 watts of power delivery and 60 watts of data transfer. Unlike most hubs, it sits completely flush against the side of your system and won’t suffer from hard disconnects since it’s coupled with a magnet. It’s one of those necessary gadgets for better communication.

Hardcore business types have long yearned for the days of stronger mechanical keyboards that allow their fingers to glide across the caps. With a little USB-HID converter module that sits on the end of an antique keyboard, you can type away with an infamous IBM Model M, an AEKII, or even the unique type of boards that shipped with NeXTStep hardware. These might prove more attractive in some ways than a modern mechanical keyboard—either is definitely one of the gadgets for better communication.

A number of enterprising individuals have assembled their own adapters, but you don’t have to whip out a soldering iron if you don’t feel comfortable. Simply look for something prebuilt that fits the ports on your current device, and it should recognize it as a standard keyboard.

You’ll also want to keep a sharp eye on the industry as a whole because new gadgets for better communication come out every single day that will help you gain customers.

Born with a book in her hand, genevieve has always loved reading and writing. Beyond editing to help writers hone their craft, she enjoys bicycling, cooking, and being with her family.
Join the Discussion
Popular Blog Posts
Smart workspace gadgets you need to add to your WFH setup Best PS5 external SSD drives out there for gamers Which drone should you buy in 2021? Must-have vacuums for home cleaning Apple Silicon Macs—should you buy the new Macs with the M1 chip?