After Google and Apple, a Facebook Watch is possibly on its way

Facebook's jumping on board the high-tech watch era, and we're so here for you. There's not too much revealed about its features, but what we've heard so far, we're impressed with. Explore today's blog to discover more highlights. 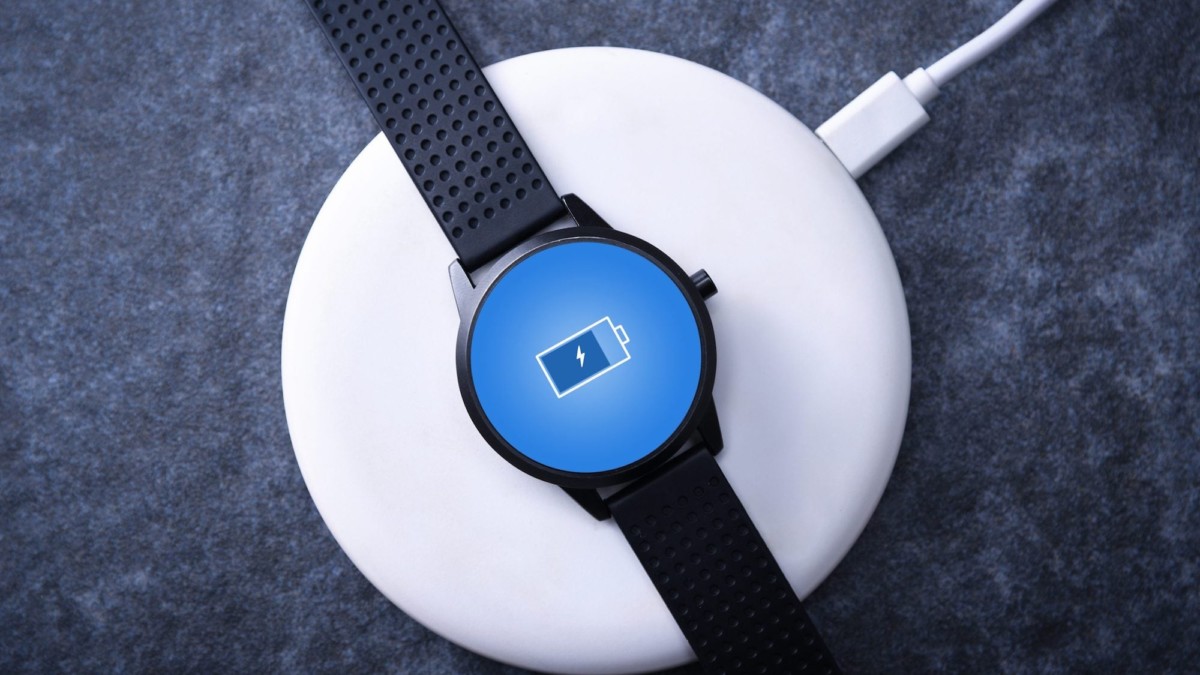 We’re all aware of the Google and Apple Watches, but recent rumors reveal that there’s also a Facebook Watch coming to the tech scene. It’s the social media firm’s first wearable that provides easy access to the social media platform without having to lift your phone out of your pocket. Its design is on the down-low for the time being, but we anticipate that it’ll have a sweat-resistant, cushioned strap for comfort.

The Facebook Watch will let you send messages via Facebook, as well as offer health and fitness features. In fact, Facebook hopes that it’ll be an addition to the social networking platform and allow you to track workouts with friends or communicate with a trainer. Plus, Facebook has plans to allow the device to connect to health and fitness companies—pushing your fitness levels. 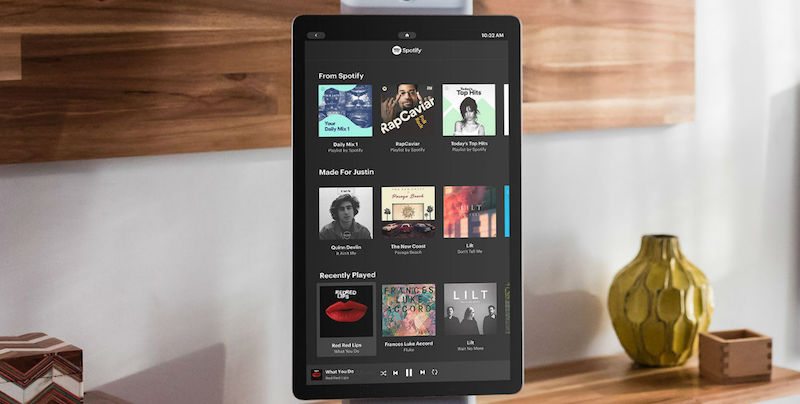 When you think of Facebook, you might not initially think of health improvements—both physically and mentally. However, the new Facebook Watch will have a huge emphasis on health and fitness. In particular, it’ll feature metrics that can measure calories burned, heart rate, number of steps taken, and more.

Furthermore, it’ll monitor blood pressure and oxygen levels. Although, these features are just hearsay at the moment and Facebook has yet to clarify if the new watch will showcase this. And similar to the Apple Watch, it’ll encourage you to wear it overnight to track your sleep and health data. 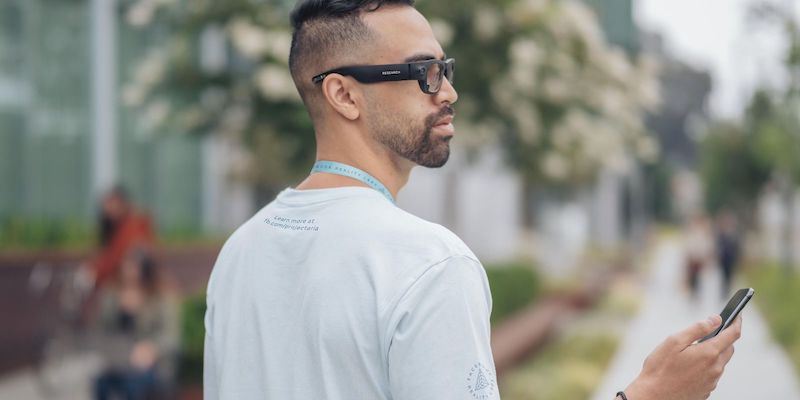 Furthermore, the Facebook Watch has a huge focus on content creators. In particular, it’ll enhance content by providing certain features to make the process smoother. In fact, it’ll provide video templates and make it easier for followers to interact and access this uploaded material. There will also be features to increase the reach of your videos.

At the moment, there’s no release date for the Facebook Watch, but it’s expected to release next year. The wearable will use Android as its operating system, although Facebook plans to work on its own for the long term.

If you’re planning an active vacation this summer— like hiking through national parks or backpacking around the Meditteranean—you’ll want a Bluetooth speaker that can keep up with you. And might we suggest some of the best Bluetooth speakers for summer..
Popular Blog Posts