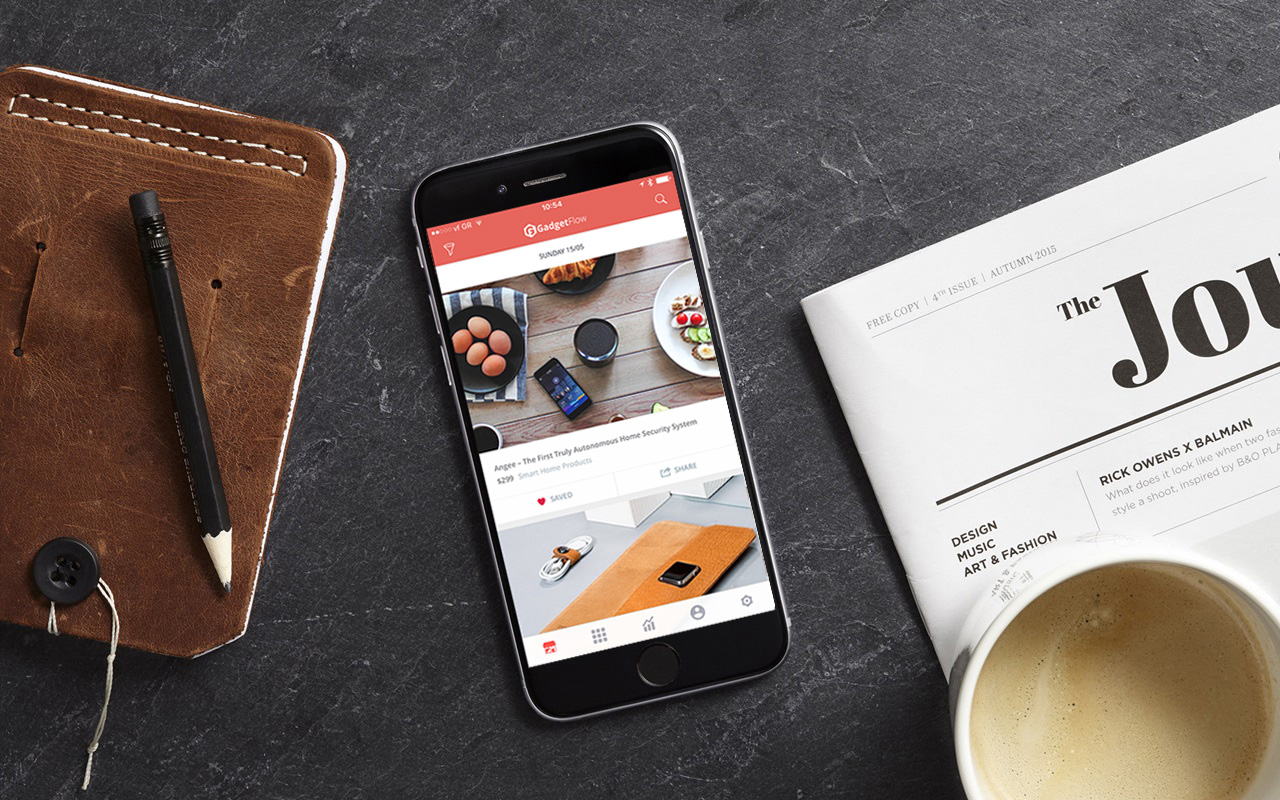 Ever since we launched our platform our goal has always been to simplify online product exploration by discovering awesome products every day. During the span of these four years, we’ve always tried to maintain the efficiency of the platform by featuring unique products. This includes a lot of upcoming startups and crowdfunding projects that are trying to get as much exposure possible for their product. 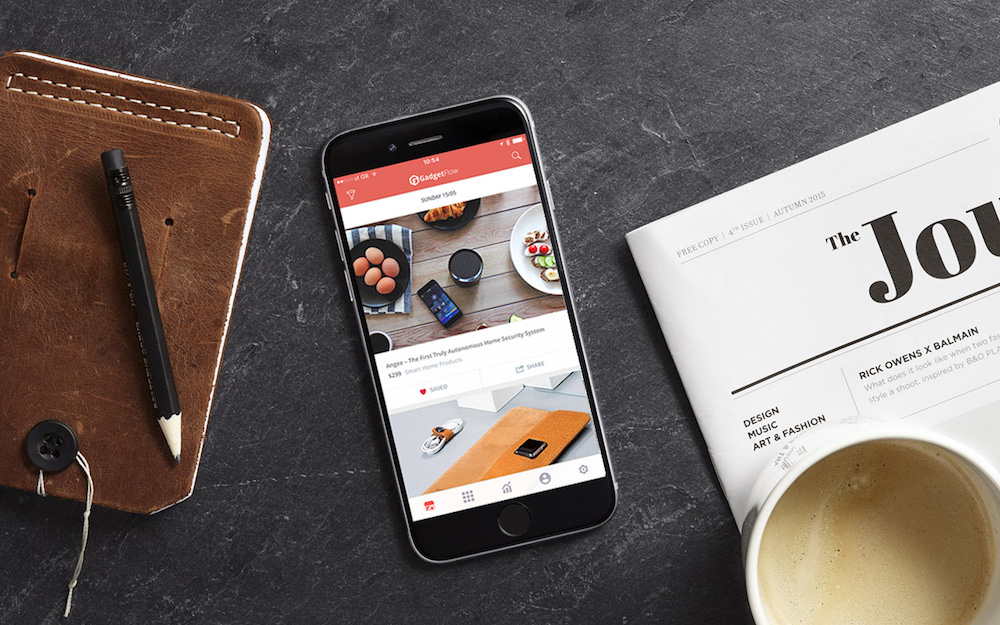 From huge companies like Sony, Polaroid, and Creative Labs to super successful crowdfunding campaigns like the Eight Smart Bed and KAISR Air Lounge, we’re grateful to have been part of their journeys.

To get a taste of how powerful Gadget Flow has been, here are seven of the best crowdfunding campaigns we have recently promoted .

[tweet_box] Take a look at the Best of #GadgetFlow success stories in #crowdfunding! #onlinemarketing [/tweet_box] 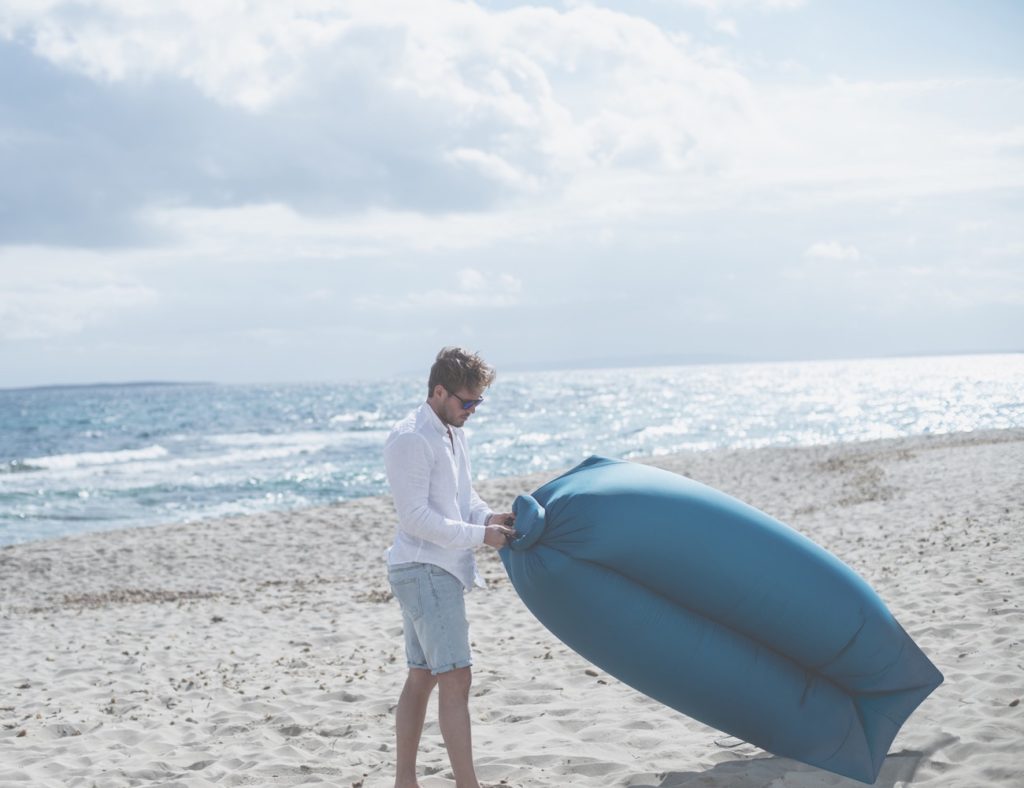 The KAISR Original is a super comfy, lightweight, easy to carry lounge chair, which inflates within seconds. It’s designed for ultimate relaxation, anywhere, anytime. The KAISR Original is fun to use and will last a lifetime. It’s perfect for those sunny days at the beach or at the park. Their Indiegogo campaign raised $4,130,957 USD that was about 19489% of their original goal. We helped them raise over $38,469 in direct pledges and generate hundreds of additional sales outside of their campaign. Maarten from the KAISR team says, “Our cooperation with Gadget Flow proved to be very successful as we multiplied our investment by 1100%! The support from Gadget Flow was great, and It will be a no-brainer for us to choose Gadget Flow again during a future campaign. Thank you so much Gadget Flow team, you’re awesome!” 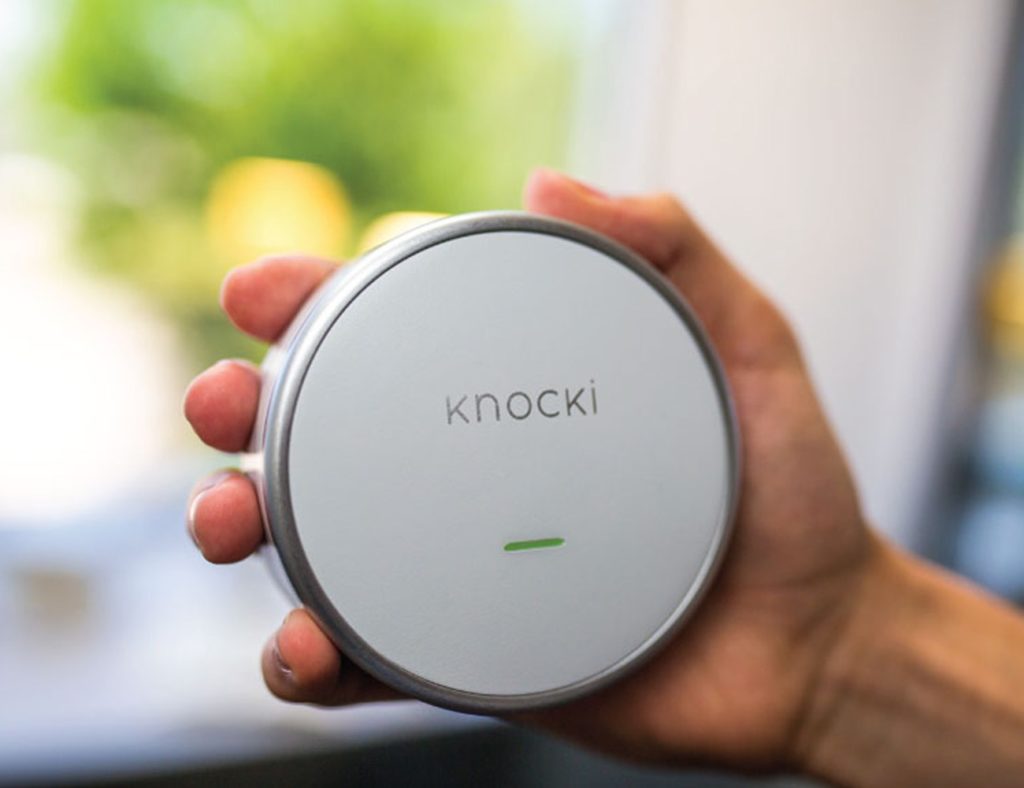 With Knocki, you can simplify everything from finding your lost phone to controlling your lights, all through ordinary surfaces like nightstands, tables, wall and doors. It is a beautifully connected device that turns any surface into a smart one instantly. Their crowdfunding campaign on Kickstarter has already raised over $1,043,138 out of the $35,000 goal. They signed up with one of our packages and managed to raise over $12,000 in direct pledges and generate thousands of clicks to their campaign. 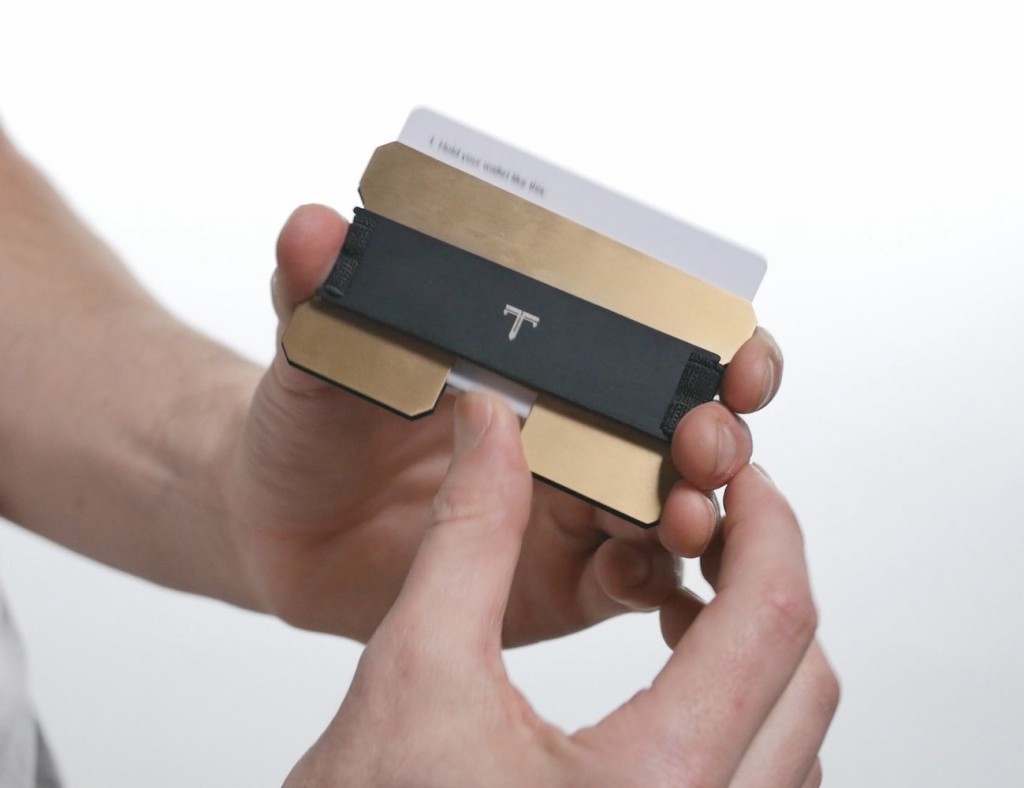 If you like minimal wallet designs, you will definitely like the Tribe Wallet 3.0. The entire wallet is made out of aerospace-grade materials which include titanium, stainless steel, texalium carbon fiber and kevlar/carbon. You can easily choose to customize your wallet based on your personal choice and style. Their Kickstarter Campaign raised $74,177 CAD pledges of their $8,000 CAD goal. The promotion we did for them resulted in $13,000+ CAD in pledges (350+ backers) and got over and over 10,000 visits to their campaign page. 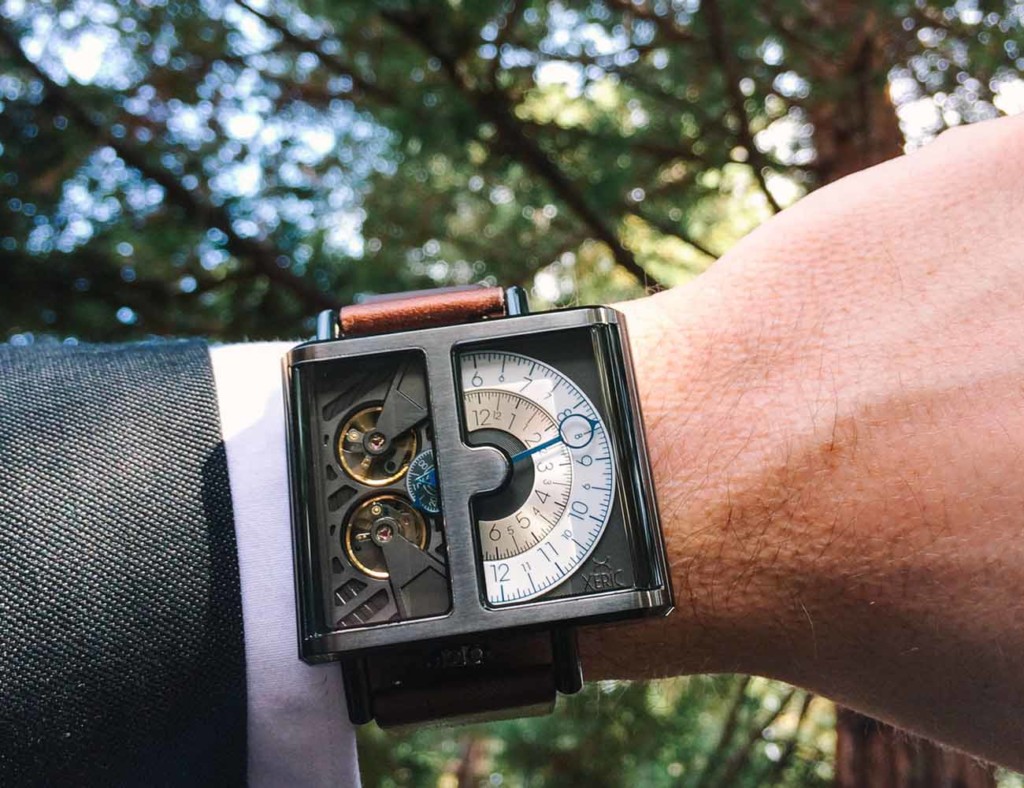 The SOLOSCOPE Automatic is mechanical, so the motion of your wrist is all it needs to power. This personal time machine will be right there on your wrist through all the forced upgrades of your gadgets and their planned obsolescence. At XERIC Watches, they are taking a step back to classic mechanical watches, affordably priced, so that you can move forward in your individuality. Their Kickstarter campaign raised $679,310 pledged of $50,000 goal. They’ve used one of our top packages to promote their campaign, and that resulted in over  $14,000 in pledges. 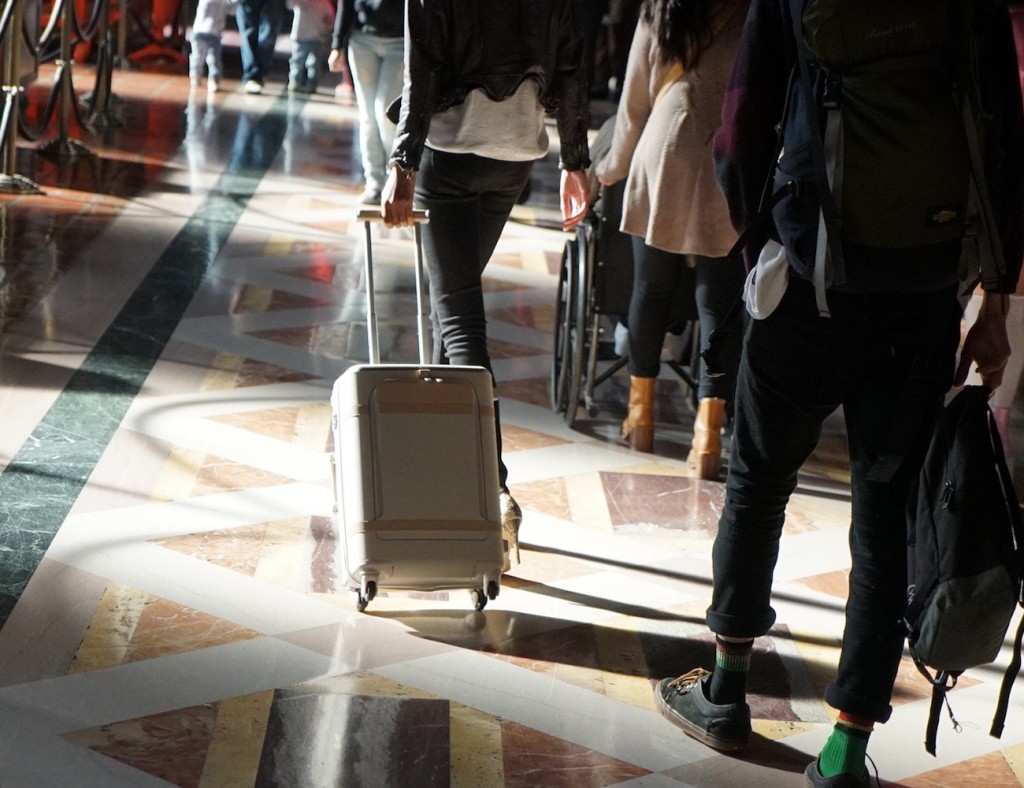 Coming with tons of smart features, suspension ride and more – the Floatti offers you what can be considered as a super suitcase for stress-free traveling. Traditional suitcases are bulky and are often not found to live up to your travel needs. Floatti is different. It comes with features you’ve always looked for such as a convenient docking strap and integrated hooks to fasten your handbag, backpack or briefcase securely on top, thus leaving your other hand free for tickets, passport or other travel necessities. Their Kickstarter campaign raised $530,838 pledged of their $100,000 goal. They’ve used our Pro plan which helped them raise over $13,000 from their campaign with us. 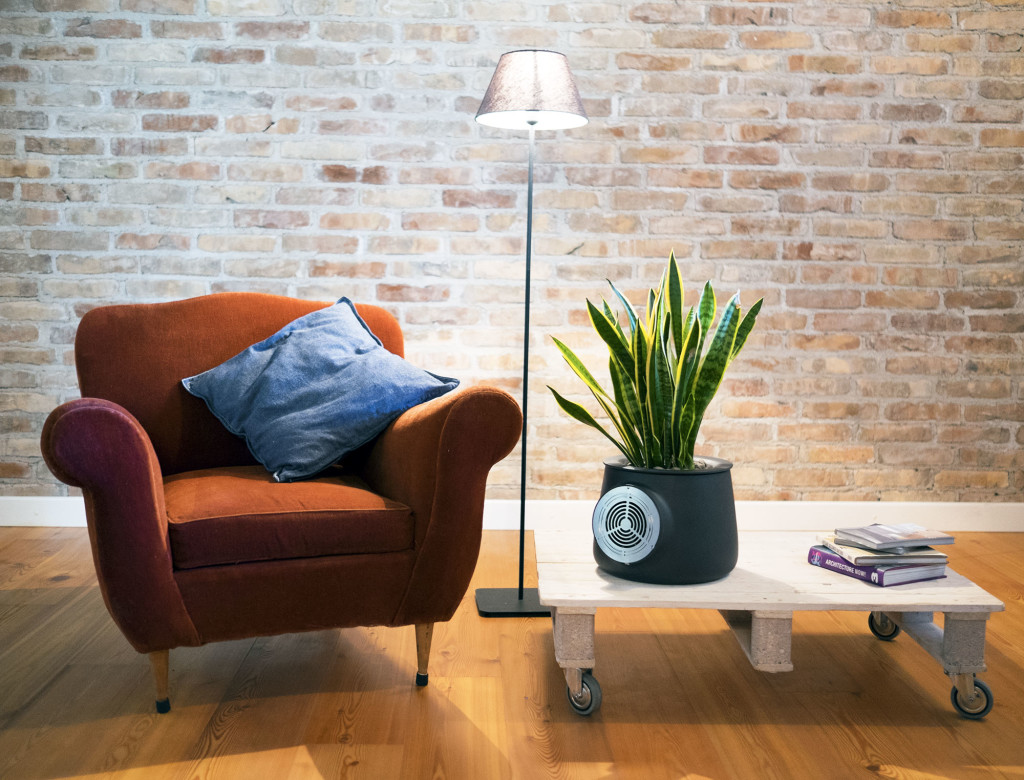 This is a beautiful product combining nature, technology, and design in an incredible product. Clairy is a natural air purifier, a smart flowerpot that amplifies the bio filtering properties of plants in eliminating toxic agents in the air. It is also very technologic, you can connect it via Wi-Fi to a smartphone and thanks to the corresponding mobile app, you can get real-time pollution analysis of your indoor space. Their Kickstarter campaign raised €231,543 pledged of €89,200 goal. According to them, “Gadget Flow was one of the best decisions we made when we had to decide which tool to use to promote our product! The staff was great in managing the promotion even under strict deadlines! Next product we launch? For sure we will use Gadget Flow!” 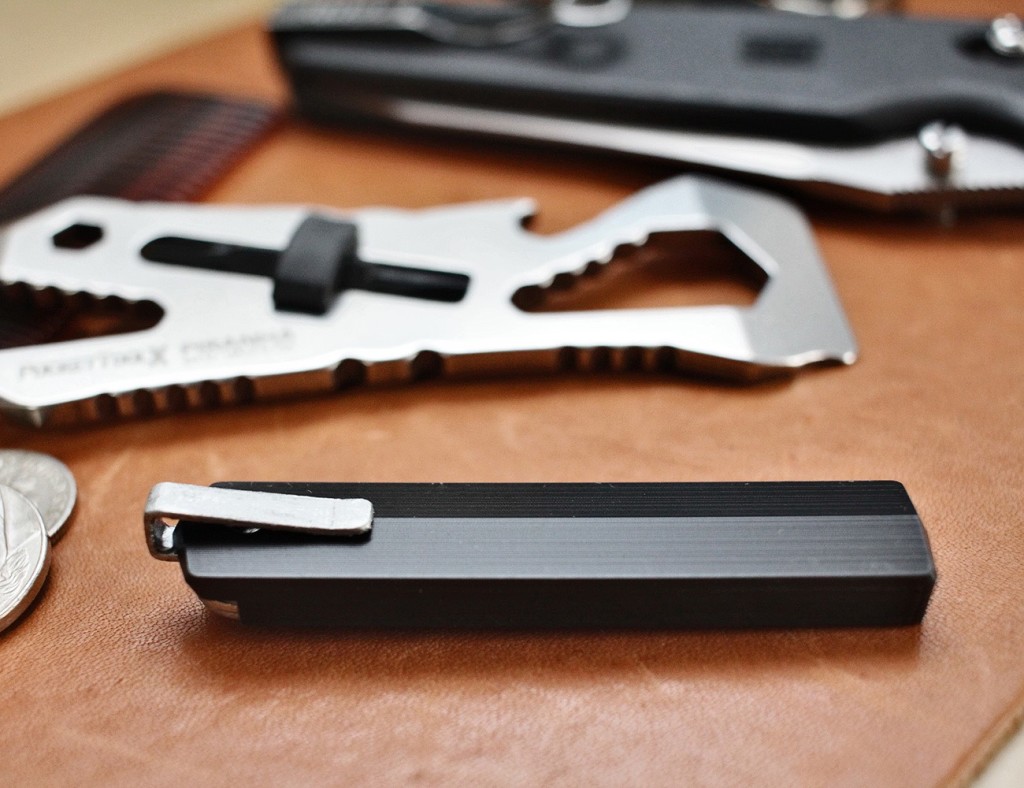 The TIHK team believes that you are only as prepared as the tools you have on your person when the unthinkable happens. To that effect EvadeClip features a stainless steel mini-saw for rope and plastic, a carbide rod saw for metal such as locks or chain link, and a 3-piece lock picks set featuring the most versatile picks. The TIHK team also believes that the most effective tools will blend in seamlessly with the rest of your everyday carry. They have raised over $87K+ pre-orders on their site overpassing their $20,000 goal. Their team has recommended Gadget Flow by giving us the following testimonial: “With help and support of Gadget Flow, we were able to get our product in front of an audience of thousands. As a result, we were able to hit our 4-week funding goal in less than two weeks.”

For more tips and tactics, check our crowdfunding checklist now.