HTC One M9 Hands On Review: HTC Plays It Safe 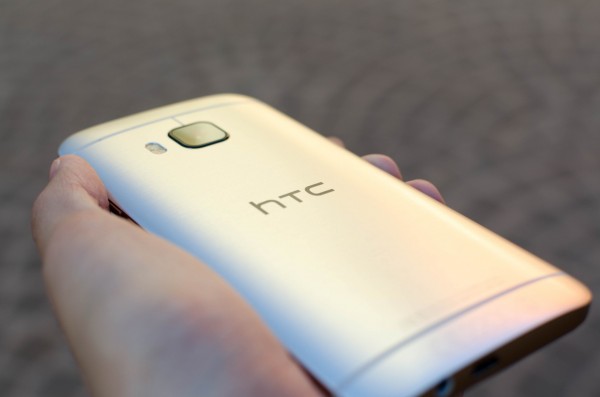 It’s finally here, I was finally able to get my hands on HTC’s latest American flagship phone, the One (M9), I’ve been an avid HTC fan since researching and purchasing my M8 last year, although I was tremendously disappointed when the Desire Eye was not available on Verizon’s service. But no matter, the M9 is here, all is well. And there is one word you should remember when comparing the M9 to other flagship devices this year…that word is “safe.” 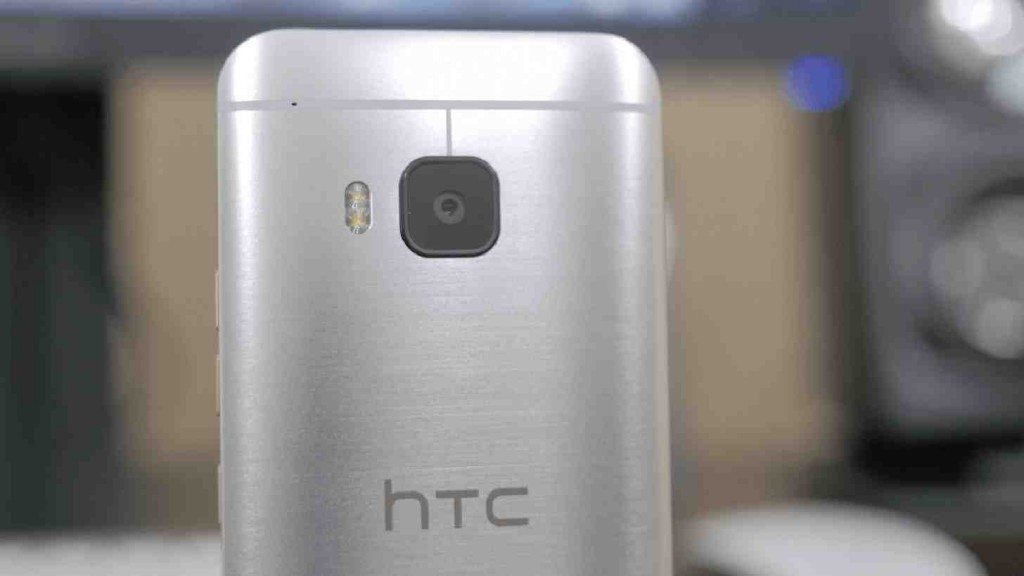 You see, the M9 is not a new phone, it’s more like an M8.5. If you look at the M8 and M9 side by side with the screen facing you, it is impossible to tell the difference. The camera, the amazing Boomsound speakers are all in the same place. Once you start examining the phones further, the differences become apparent. HTC has made a number of welcome improvements; the metal back is much easier to hold than the M8. I have no idea how this is but it definitely is, even when considering normal finger oils and sweat.

Another welcome change is the relocation of the power button from the top right to the middle right of the M9. No more finger gymnastics needed to put it to sleep. On the rear side, the Duo camera setup has be replaced by a single image sensor which make taking pictures easier because you don’t have to worry about covering that other sensor. 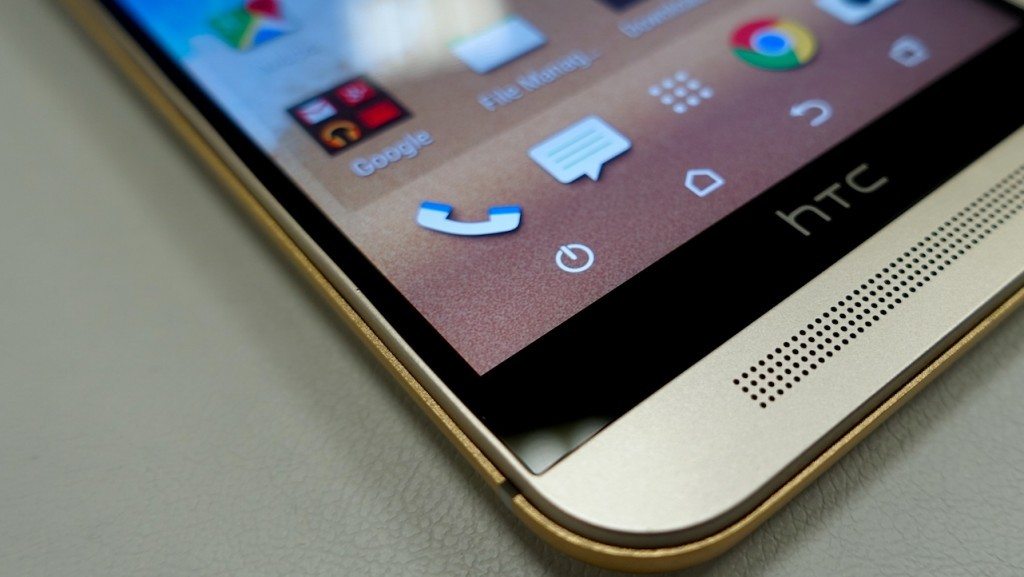 So the M9 is improved from a design standpoint, how is this playing it safe? Besides the similar appearances, the M9 sticks with the same display size and resolution: 5 inches and 1080p. It’s still an amazing screen, it just doesn’t compete with the QHD displays of other manufacturers. It is powered by the brand new top of the line processor which means that the M9 will run anything and everything without a hiccup or a stutter.

The cameras have both been vastly improved and the difference is immediately visible when comparing images. The pictures by the M8 look shabby and noisy while the pictures by the M9 are more color saturated and clean. Still, if you want the best camera on a smartphone, you’ll want to look elsewhere. If you barely use your smartphone camera, the M9 will suffice. And that’s the wrap, HTC has found a winning formula and we see another small evolution of that design and build quality in the M9. If you want the best built smartphone, the M9 is your clear choice.