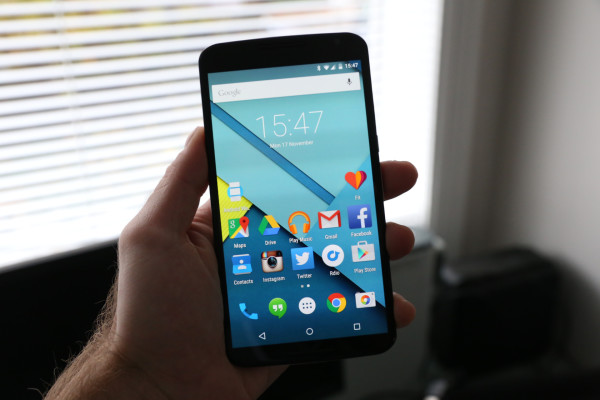 Big smartphones are here to stay. I remember when the big dogs in tech journalism were complaining about how the phones were getting too big and how strenuous it was to stretch their fingers across such enormous screens. I was too young to be a journalist at the time so I didn’t have the pleasure of reviewing such devices. I had a LG Chocolate Flip for the longest time and before that I had some generic Sprint flip phone so I never experienced the first growing pains of the consumers adjusting to those bigger phones. So when the gigantic Nexus 6 was revealed, I perceived and evaluated the huge device without any of the misgivings bred from previous experience because I had none. With that out of the way, let’s dive into a review by someone who already loves big smartphones! 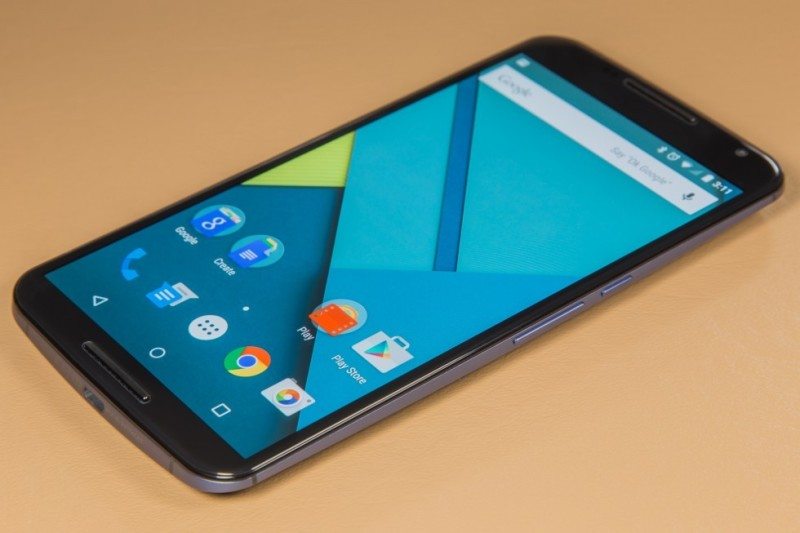 For such a giant phone, I find the Nexus 6 to be quite silent. It’s not bland but it’s so not flashy, even in public. I wasn’t stopped or questioned once while I was out about using such a big device. Maybe the Nexus 6 is more well known than I give it credit for but I really expected more shock.

The Nexus 6 has gentle curves on all sides which, given its size, makes it so easy to handle. The rounded corners, the curved back, all very ergonomically friendly. I was lucky to get the blue version of the Nexus 6; a nice change from the black and white of the last few devices I have reviewed. I will say one thing about the design: I confuse the camera on the rear for the dimpled Motorola logo more than I’d like to admit so I’m always worrying about smudging or scratching the lens. 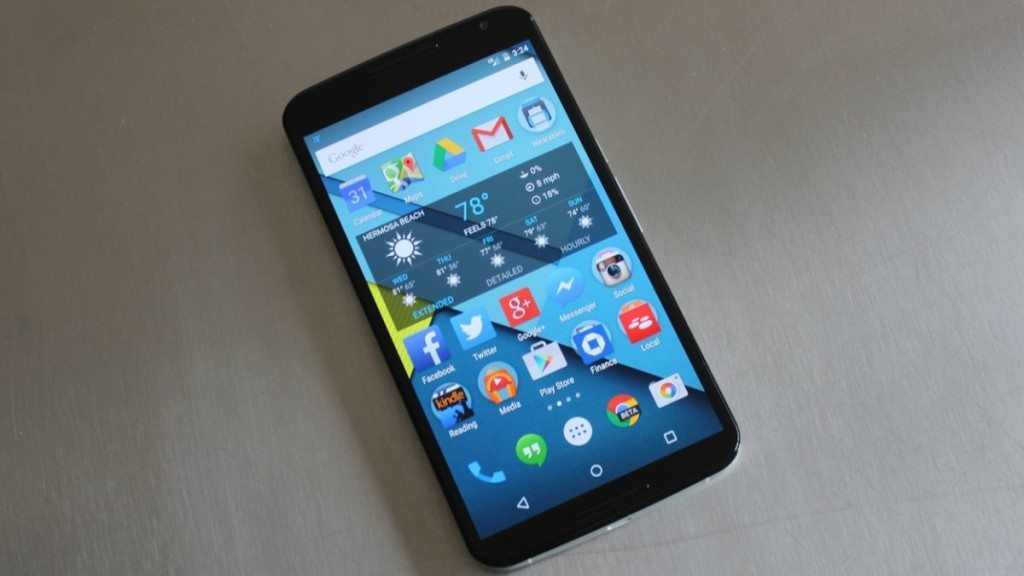 As far as specs and performance go, the Nexus 6 has aged well. A QHD display, a top of the line processor plus a decent sized battery make for a proper flagship. Then there’s the added bonus of being a Nexus device; you get all of the latest Android OS updates before anyone else. However, it’s when you get into serious media consumption that the Nexus 6 really shines.

A huge, crisp AMOLED display with front facing speakers and a long battery life make for the best viewing experience of any smartphone I’ve ever touched. YouTube, Netflix, even Vine are so much better on more screen real estate. The Nexus 6 is my favorite smartphone of all time so consider it if you’re at that stage in your contract or whatever; maybe you’re looking at using Google’s new cellular service. Just give the Nexus 6 a shot.