HTC One (M9) Has Been Revealed: Does HTC Stay Relevant? 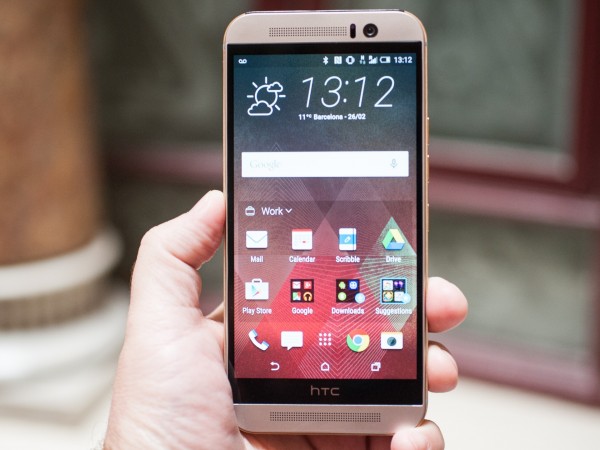 Mobile World Congress is in action in Barcelona (maybe I’ll be there next year?) and all the big players are there to show off their latest electronic goodies. Samsung and LG have revealed a few different things but the most interesting announcement so far has been by HTC. Now, if you’ve kept tabs on my writing, you know I’m rather fond of HTC. I have been using my HTC One (M8) since last March and I absolutely love it. My wife might even love hers more; she might be using it for the next few years. With that in mind, HTC’s latest announcement has me really happy: the HTC One (M9) has been revealed and it really looks to be the smartphone I wish the M8 was. Let’s jump into why. 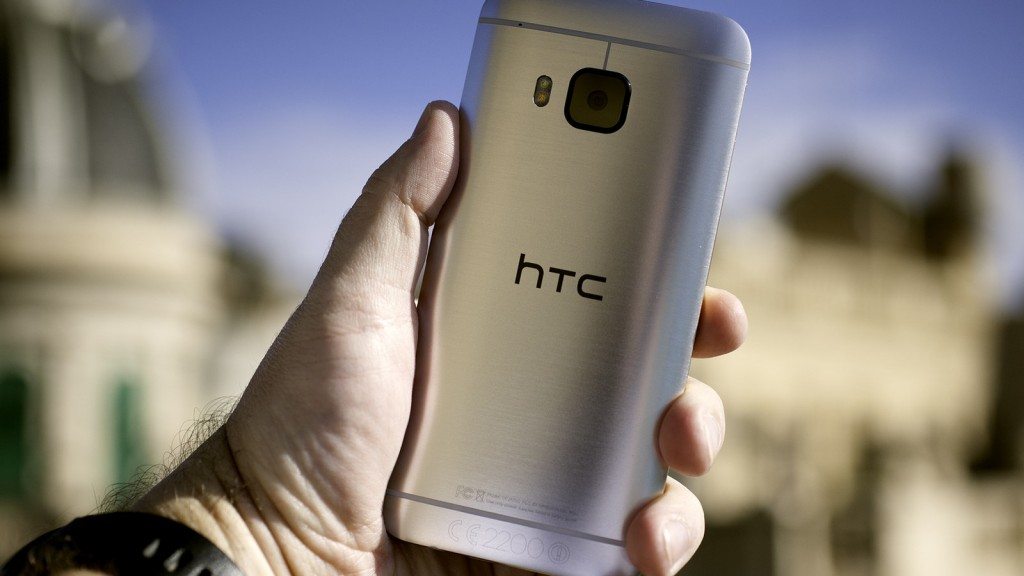 The M9 takes the brushed metal look of the M8 and improves on it in minuscule yet very important ways. First of all, the back of the M9 has been coated differently to make the phone easier to hold than the previous generations. Additionally, the edges have been layered for better grip as well. Overall, these changes are minute but beneficial and shows how HTC is listening to the consumers to make a better product.

Another change to the look of the M9 compared to the M8 is the camera module on the back. With the M8 and its fancy Duo Camera, there were two lenses on the back which made taking pictures something that you had to adjust to and it was a bit annoying to read the error message everytime my finger would cover the top lense. The M9 now only has the one lens and it’s a much higher quality sensor overall. 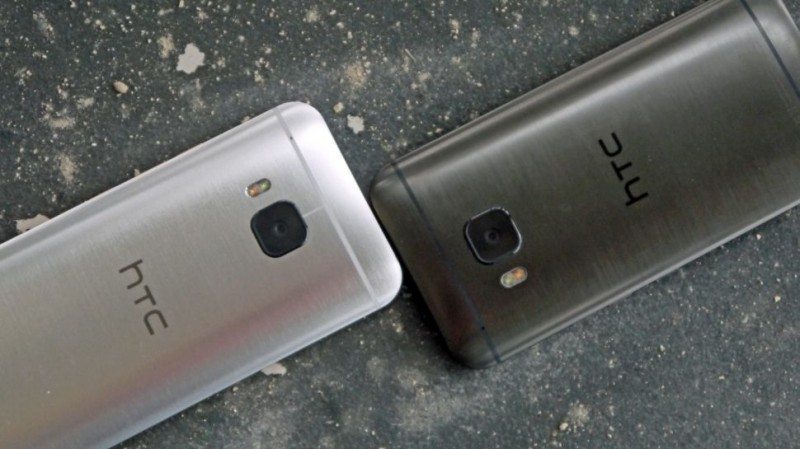 The M9 also improves with its internals. It sports the latest and greatest processor from Qualcomm which will result in much snappier and smoother performance. HTC has also improved on its Sense UI skin for Android by incorporating the new design elements of Android Lollipop and some new integration features within BlinkFeed such as location based news from Yelp so you can find places to eat without needing to open an app.

Then there’s the matter of the return of Boomsound. If you don’t remember, Boomsound is the name of the dual front facing speakers that first appeared on the M7 and was included on the M8 and now sees it’s return on the M9 with further improvements to the quality and volume. For my kind of usage that revolves around news, music, and YouTube, the M9 might just be the perfect smartphone for me.