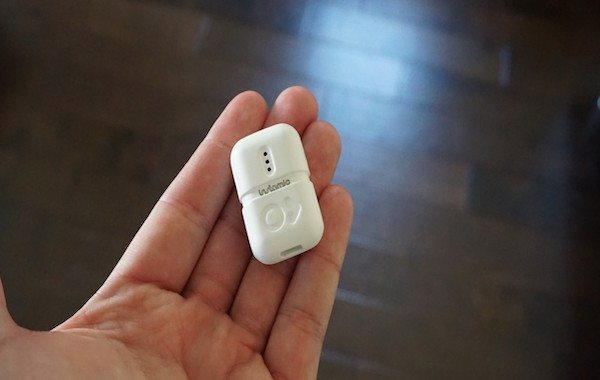 Recoding audio on the fly has remained the same in the past decade. But now, Instamic hopes to revolutionize the way we capture sound, music and dialog through its latest offering. 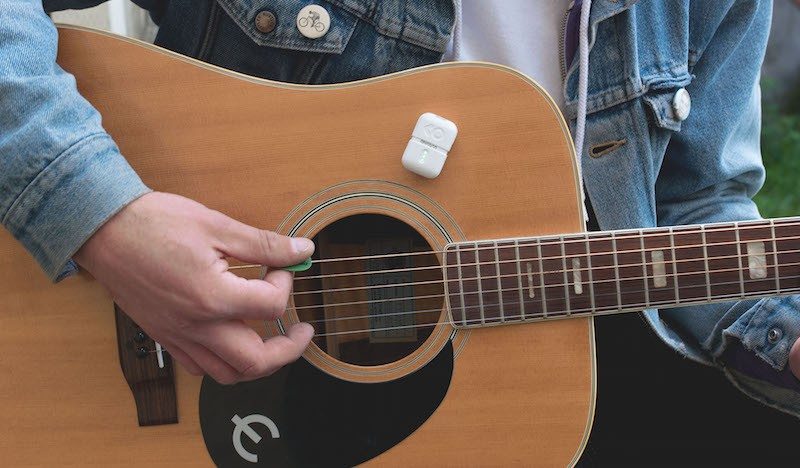 The first thing you’ll notice about the recorder is its size- it’s really small. Roughly the same size as a golf ball, the gadget relies on omni-directional technology to ensure nothing is missed during the session. Individuals have the option to record in Mono and Dual Mono for the Go version with an added Stereo Mono for the Pro option.

Power capacity is four hours when operating as a standalone device (more on this later) and 3.5 hours when connected via Bluetooth. It uses an internal Li-on rechargeable battery. To charge the device, you can plug the tiny microphone in a computer or any USB charging unit such as a power bank.

For ultimate versatility, the Instamic can function without constant connection to the app. To turn it on, simply press the logo for a few seconds. Then to start recording, tap it again. 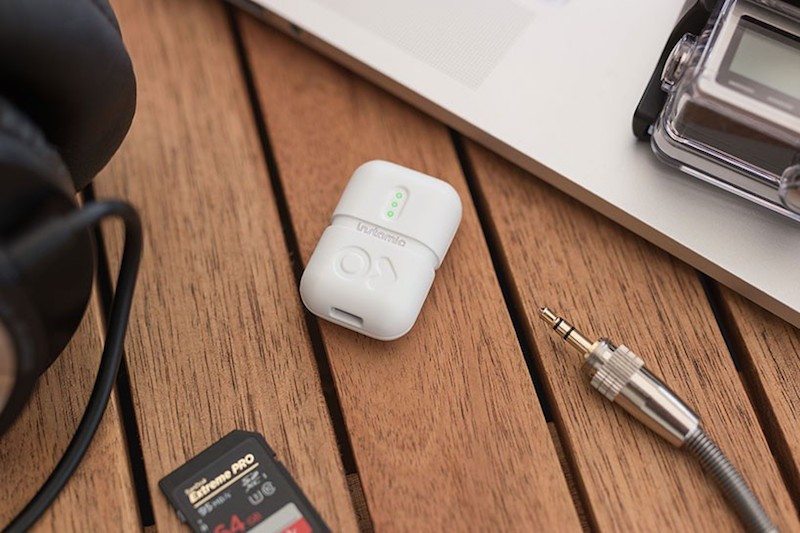 Not all audio recording is done in a studio or controlled environment. Sometimes, you need to capture interviews or clips, outdoors. For possibly dangerous situations that could compromise your digital gear, the Instamic can still do its thing.

The Go version is splash-proof, allowing you to use the tool in wet or damp areas. Early morning dew, mist or light drizzle should not affect the device. For underwater recording, the Pro option boasts waterproof recording up to five feet.

Individuals also have the choice of using a range of attachments, such as magnet, tape and Velcro. A clip mount hooks onto the gadget, where the adhesive material is placed. This lets you switch between the attachments without compromising the device.