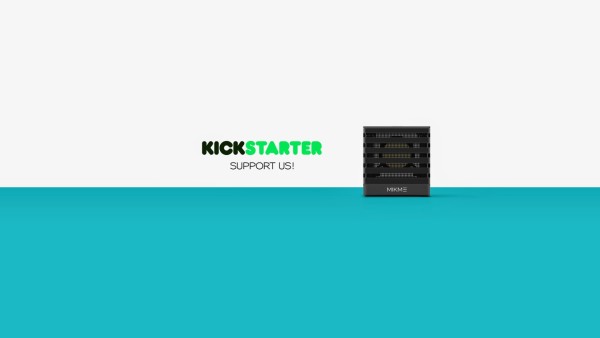 With the world of YouTube seeing prominence in everyday life (who hasn’t heard of a vlog these days?), recording yourself is only going to become more popular. It’s the idea of the everyday person being able to record something and potential receive some sort of compensation which makes it so enticing for all of us. However, smartphones are not the best for straight up audio recording. In fact, they’re flat out horrible in some cases; recording music for example. All the big YouTubers understand the importance of audio quality and eventually upgrade to a better microphone. There are plenty of options but only one I’ve found to be competively priced and offer a surprising feature: Mikme. It’s on Indiegogo now so let’s dive into why you might want to support it! 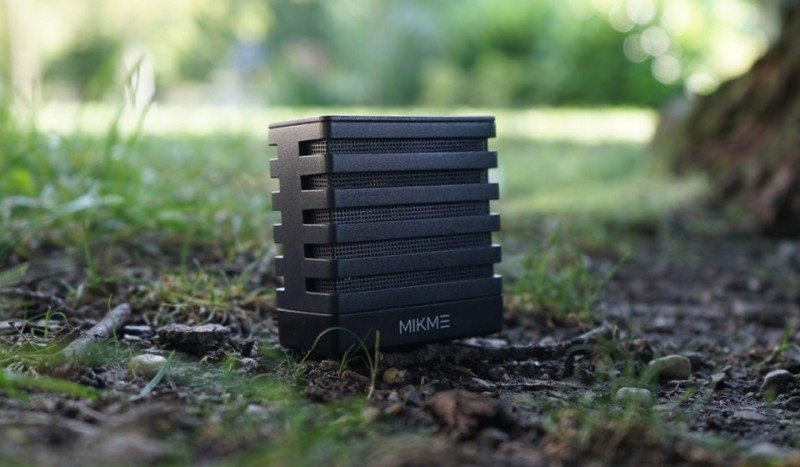 The Mikme is a weird looking device. Not bad but nothing like most other commercially available microphones. It keeps the cutouts from those old school microphones will embracing a more modern form factor and staying extremely small as well. I’d definitely go for black because clearly stealth is very important.

The mind-boggling thing about the Mikme is the size. Small enough to carry or hold in one hand is impressive enough but wireless too? No wires, no fuss, you can record with the Mikme for up to 5 hours. 5! And that’s with the Bluetooth on; when it’s off, you can get 7 hours! Plenty of time to make those 5 minute vlogs. 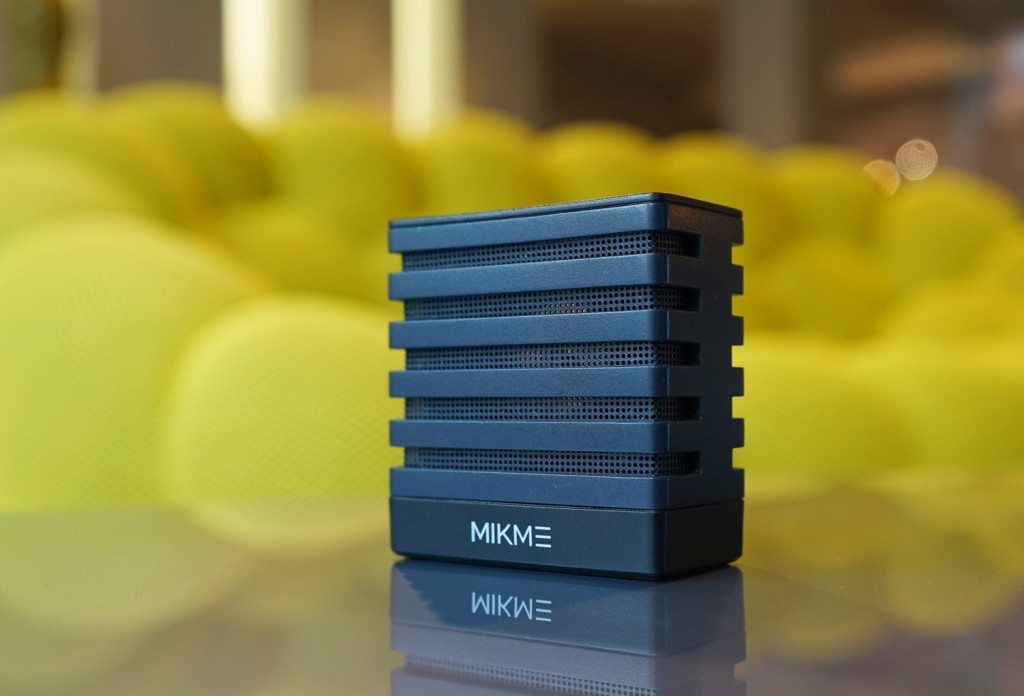 The Mikme comes with 16GB of internal storage which provides up to 360 hours of stored recordings; nice. But at a retail value of $249, wireless and storage isn’t enough. The Mikme boasts studio grade audio recording and in the videos on their Indiegogo page, you can really hear the difference. Studio grade? It’s possible although I have no personal or in person experience with a studio so somebody else would be a better source here.

Coupled with a one button to record method, a built in gain adjuster, a companion app for more detailed changes plus a headphone jack and USB port for direct monitoring gives you a myriad of ways to record in ways that other USB microphones simply cannot do based on their physical limitations. It’s true innovation in a relatively new area of the market which has seen instant saturation followed by stagnation. Mikme is the next step in personal microphones, pick this up if you want to exercise your freedom to record anywhere!