Interview With BackerClub – The Premier Club For Crowdfunding Backers

If you are in search of crowdfunding backers for your Kickstarter or Indiegogo campaign, BackerClub happens to be one of the best platforms to go for. This platform has members who have supported 591,772 projects on Kickstarter and Indiegogo. An average member on BackerClub has backed 97 crowdfunding projects. We had the opportunity to interview Mark from the team a few days back and got some useful insights on the crowdfunding industry we would love to share with you. Take a look – 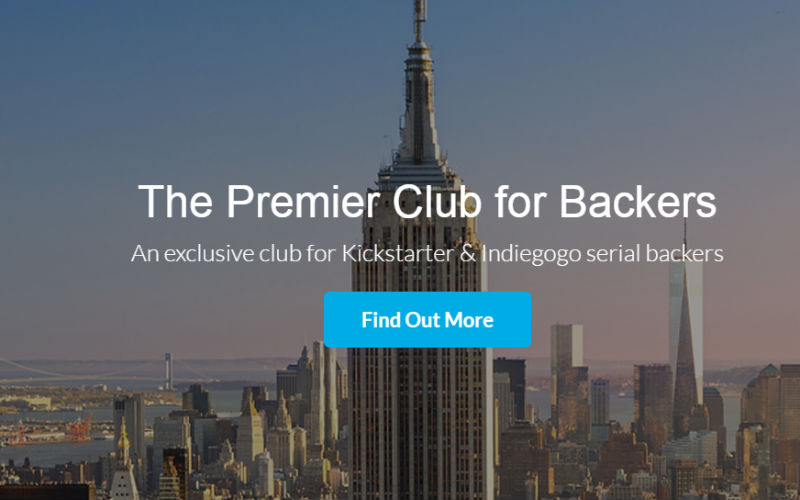 Me: What made you think of coming up with a platform like Backerclub?

Mark: I had run Kickstarter and Indiegogo projects myself and always felt frustrated with the lack of options for marketing. Many available options seem to target general audiences, not just crowdfunding enthusiasts.

[tweet_box] Take a look at the interview we had with #BackerClub, premier club for #crowdfunding backers! [/tweet_box]

I believed that if we were able to put together a community of some of the most serious backers from Kickstarter and Indiegogo, which we’d be able to make noticeable impacts on project results.

Me: What makes this platform unique for crowdfunding backers?

Mark: BackerClub members are offered special perks on some of the best projects on Kickstarter and Indiegogo. Whether it is a discount or a free add-on or an upgraded reward, our members get great perks just for being a member. 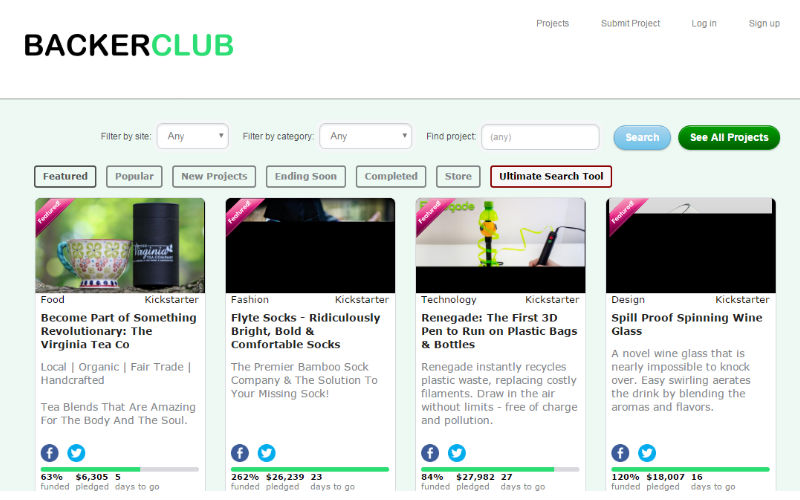 Me: What were the biggest challenges you faced initially and how did you overcome them?

Mark: Getting the word out about the Club was the biggest challenge. Thankfully we found that our membership loved being a part of the Club and telling others, so the word spread quickly. We also got covered by TechCrunch just after our launch, so that helped gain some good exposure.

Me: What makes a successful crowdfunding campaign according to you?

Mark: The pre-launch work is by far the most important thing. Getting a good support base and launching with some momentum is the key to having a strong crowdfunding campaign.

Me: How have crowdfunding project owners benefited from your platform? What kind of privileges do you offer?

Mark: If a project applies to BackerClub before the launch we can get them in an email blast to our members during the first day of going live. This gives them a great initial boost of support to start the momentum rolling toward a successful campaign. For projects that submit later in their campaign, we can help them pick up any lull they may be experiencing with another jolt of support from our members.

Me: Do you think social media plays a significant role in crowdfunding promotion? Why?

Mark: Yes, I think it can be a helpful piece of a successful crowdfunding campaign. By itself, it probably isn’t enough to make or break a campaign, but as a part of many other well-planned tactics, it can be very helpful.

Me: What is the key towards planning a perfect pledge reward chart according to you?

Mark: Strong incentives with early bird rewards can be super useful in getting the beginning momentum needed for a solid campaign. If a project offers strong early bird rewards and has a landing page on their website where people can signup to hear about the launch day, that is the perfect recipe for a strong start.

Me: What are some of the recent campaigns that raised high pledges from BackerClub submission?

Mark: Thin Ice has done extremely well in the last couple of weeks pickup up over $13,000 in pledges from BackerClub. A few of others in the last few months that have done really well picked up over $15,000 each: Trinus, Knocki and Aurai.

Me: Any advice for future crowdfunding project creators?

Mark: Start early. Work hard before you launch. It will pay off. :)