Where to Find Influential Backers for Your Crowdfunding Campaign

Kickstarter statistics say that the total backers for the platform have been 10,990,334 till date. Same goes for Indiegogo and most of the other crowdfunding platforms. What is challenging is to grab their attention towards your campaign. You need to be unique and somewhat different in the way you try to present your project. While there are a number of factor driving towards it, I think it’s crucial to first concentrate on how to get a decent number of backers for your campaign right from the beginning. This may have sounded a pretty tough goal a couple of years back but now with new backer affiliated services popping up, things are finally on an easy path.

Having had the opportunity to come across as well as partner with several backer related services in recent times, we thought of making our this week’s crowdfunding article a bit more “Backer” centric. Here are some of the most useful websites that will make the process of hunting for influential backers for your crowdfunding campaign super easy.

Apart from generating better exposure for your crowdfunding platform, Backercamp also comes with lucrative plans that will help you get more backers for your campaign. It’s called their “Partner Program” where they will start generating pledges by pitching your project to their community of serial backers, early adopters, and consumers. And that too, without charging any upfront fee. You can find more details on the services they offer out here. 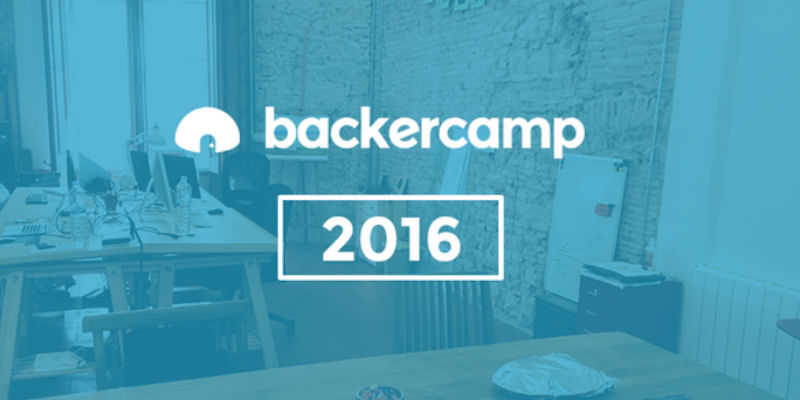 Sometimes all you need is a good list of backers and influencers you can make use of. That’s where Krowdster comes in place. Their Backer Directory is the world’s largest searchable database of over 2 million Kickstarter and Indiegogo campaign backers and super backers. And if that isn’t enough, you can now also select users from any category in Backer Directory and use Twitter Marketing to engage with them for you on autopilot.

This is an amazing service which allows campaign creators to run a referral program during their crowdfunding campaign. It will provide incentive for Boosters (backers or affiliates) to share and promote your campaign. That way, you can easily make your campaign go viral. Kickbooster automatically creates your Booster links, tracks your Boosters, clicks, dollars raised, and takes care of payouts for you. All you have to do is connect with Kickbooster, set your reward, and spread the word. What a cool way to get those backers glued to your campaign. 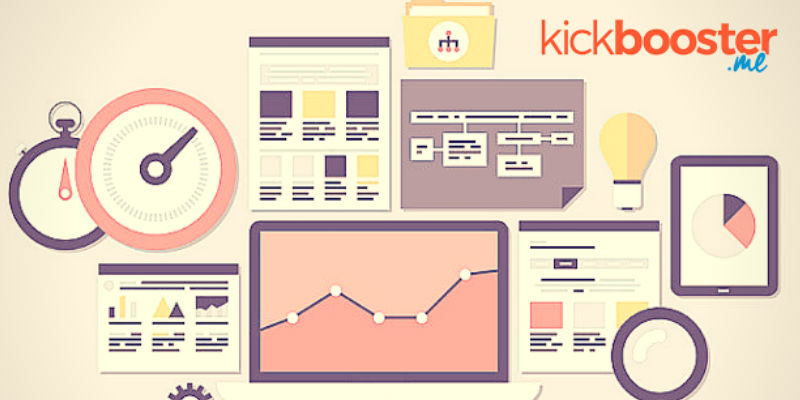 They provide deals on Kickstarter projects to their members. You can collaborate with them and get some lucrative deals offered to their backers for more attention. 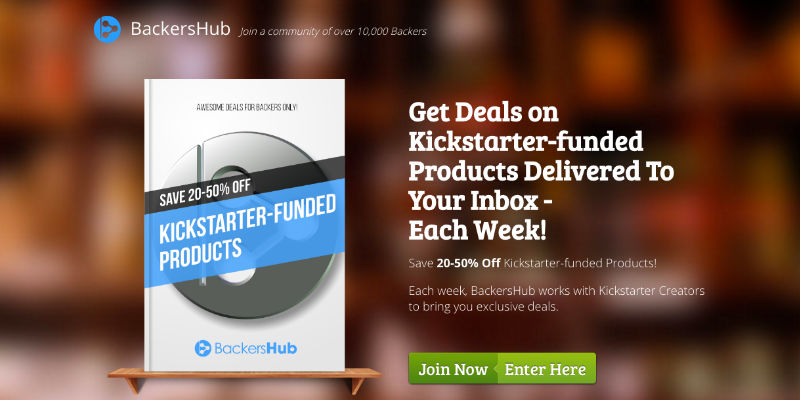 Crowdjammer uniquely connects via social media to grow fans who pre-commit to supporting projects that will launch using crowdfunding. That way, you’ll be able to grab the attention of some backers even before you launch your crowdfunding campaign. They ask their pre-committed backers, called Karma Backers, to tell them what rewards or perks they want and how much they will pay using the Crowdjammer Perkolator.

Join the Gadget Flow Affiliate Program and Earn 15% Commission for Each Customer Reference.

Those websites are here to help you take that step of gaining the attention of more backers. Do you have more to add to the list?