The intelligent Lighthouse camera will help you sleep easy

Combining artificial intelligence and 3D imaging, the Lighthouse smart camera knows exactly who is walking around your home. As a result, you should be able to sleep easy. 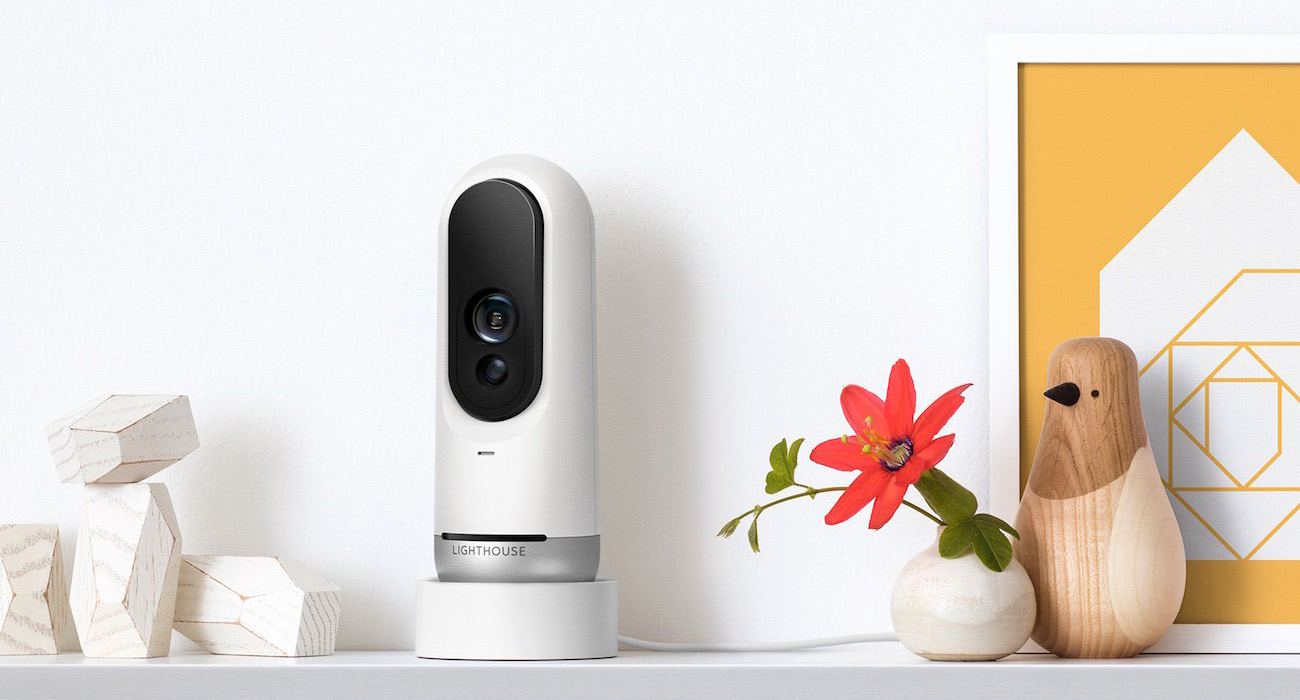 So, you want to protect your home from intruders and other similar threats. Along with alarms, your likely first reaction would be to install some security cameras. Well played you. Except most cameras are only useful after the event. They merely provide irrefutable evidence of a deed already done. In contrast, the Lighthouse camera keeps active watch over your home. Combining artificial intelligence and 3D imaging, this smart device knows exactly who is walking around. As a result, you can sleep easy knowing your home and family are safe. 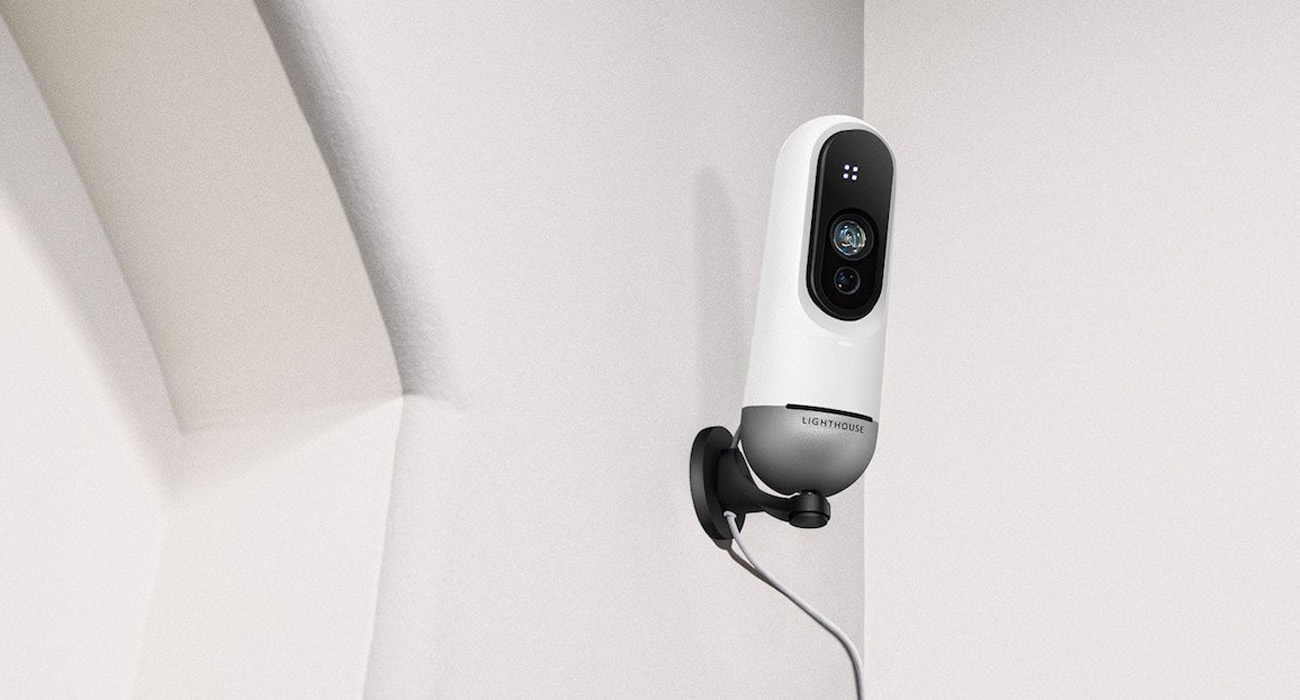 Your helpful eye in the sky

Before closed-circuit television caught on in the 1970s, concerned homeowners used guard dogs to protect their real estate. Looking back, this seems like an archaic use of animal resources.

But in most respects, the dogs were better than cameras. Sure, your mutt can’t submit evidence in court. But any alert pupper can sense a stranger and raise the alarm — even when we don’t want them to. 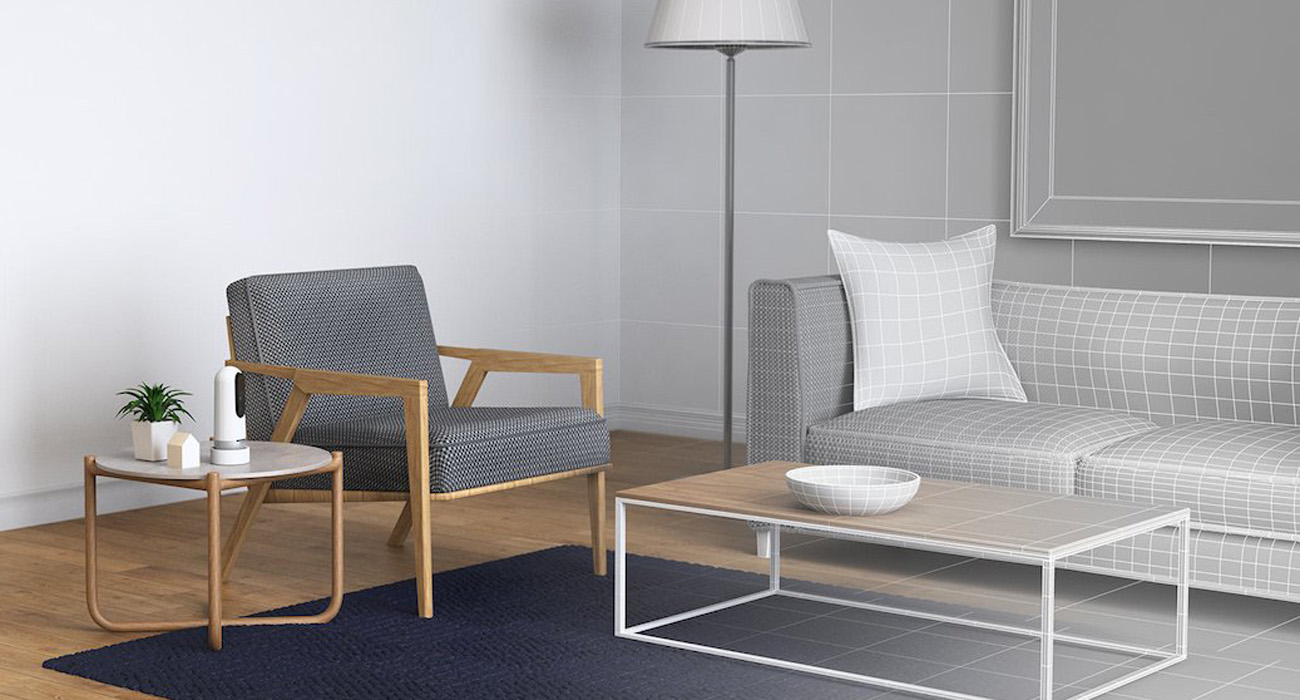 The Lighthouse camera sort of does the same job. Instead of using animal senses, this device utilizes the same kind of technology found in self-driving cars. By building a live 3D picture, the camera can detect human forms in your supposedly empty home. It can also sense doors opening, while simultaneously ignoring pets and shadows. 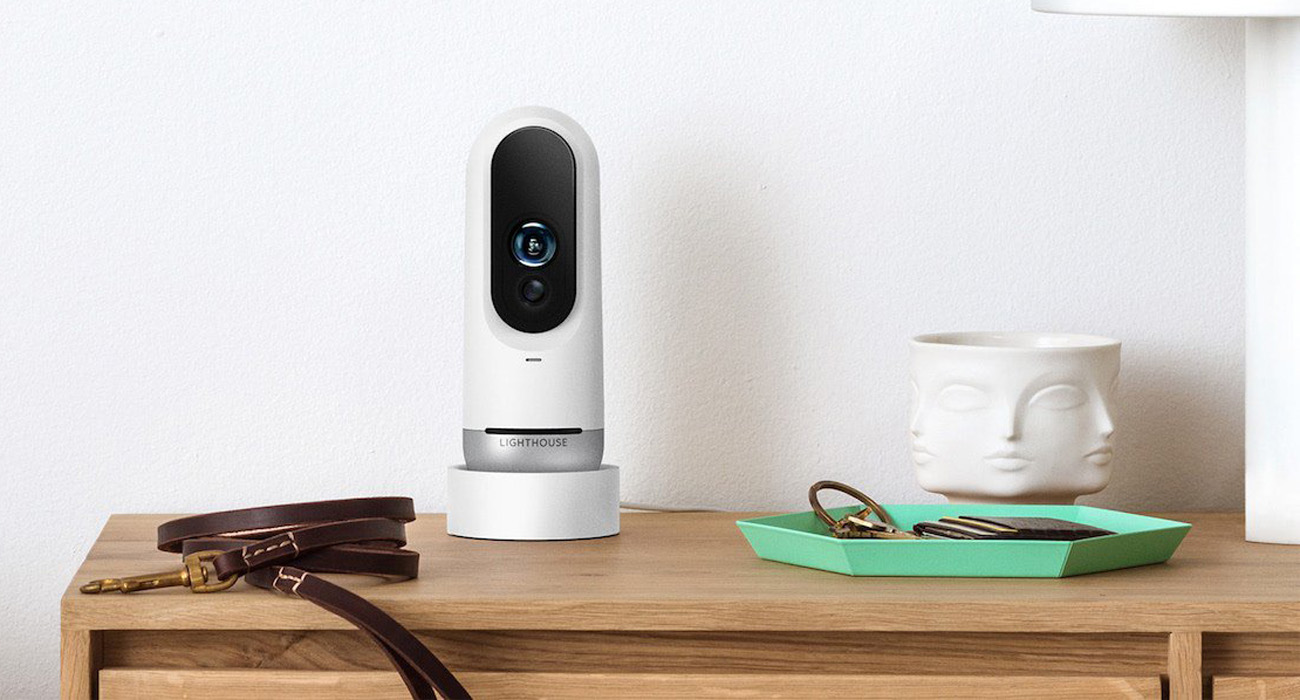 When the camera senses some suspicious activity, it sends an alert to your phone via the Lighthouse app. You then get the option to see the live video for yourself or to rewind to previous clips. All the video is protected by bank-level AES encryption.

[tweet_box]Combining artificial intelligence and 3D imaging, the Lighthouse smart camera knows exactly who is walking around your home.[/tweet_box] 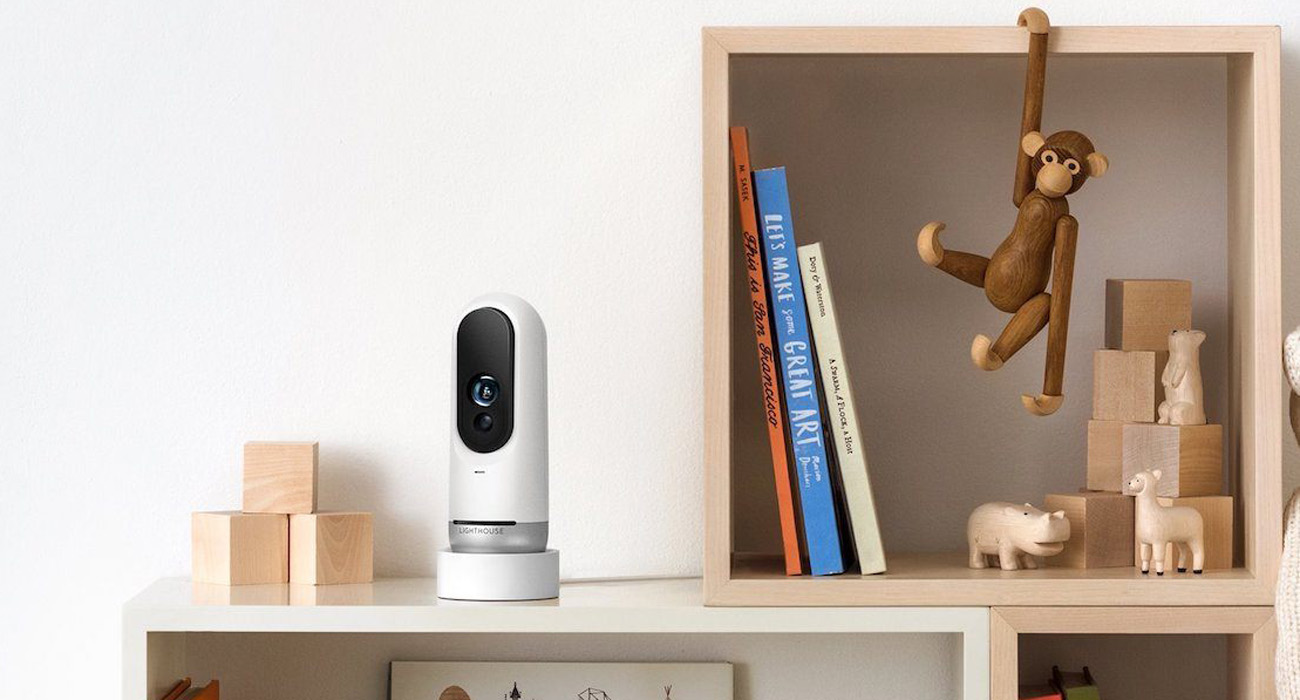 Keep an eye on your kids!

However, Lighthouse isn’t just about security. Place the device near your front door, and it will be able to tell you whether anyone has walked the dog. Lighthouse can also recognize faces, thus sorting friendly neighbors from unwanted visitors.

Lighthouse can even help you take care of elderly relatives. Say your great aunt always makes a cup of coffee in the morning. If she fails to show up in the kitchen one day, Lighthouse will take note. 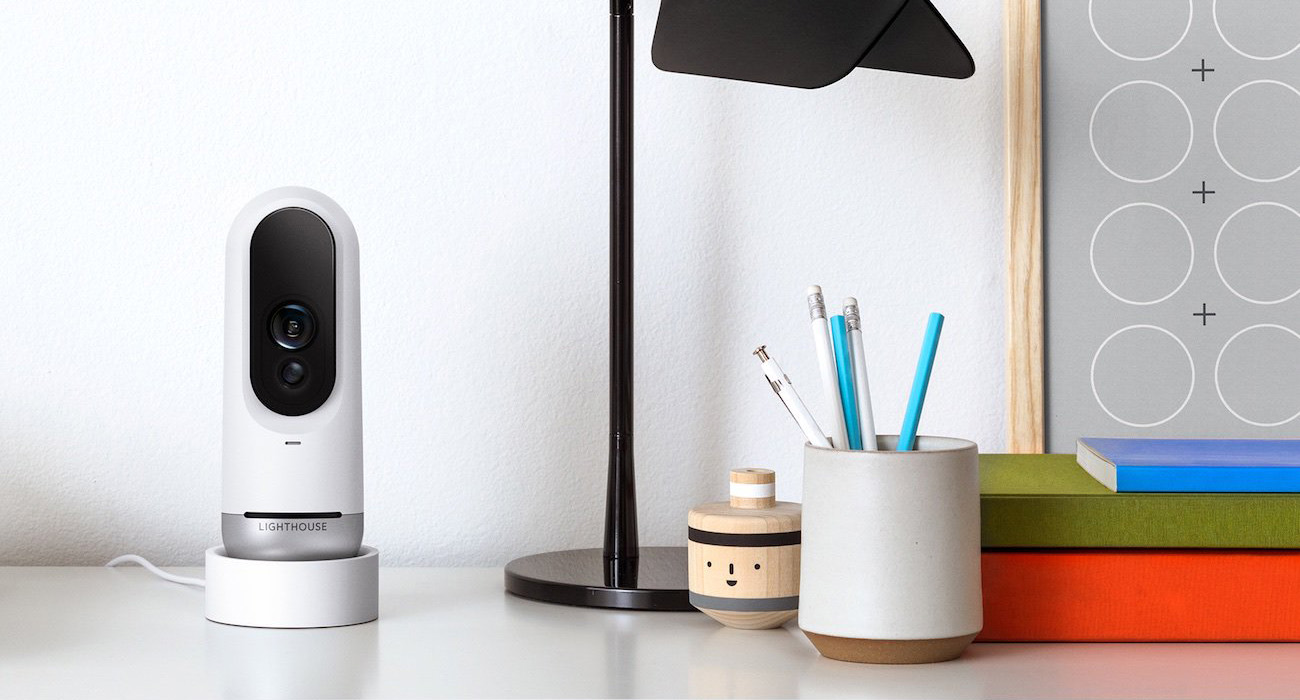 This camera can recognize friendly faces

Along with live intelligence, Lighthouse allows you to see everything that has happened in your home in the past 30 days. The app has a powerful search function, and the video from all your cameras is available in one library. 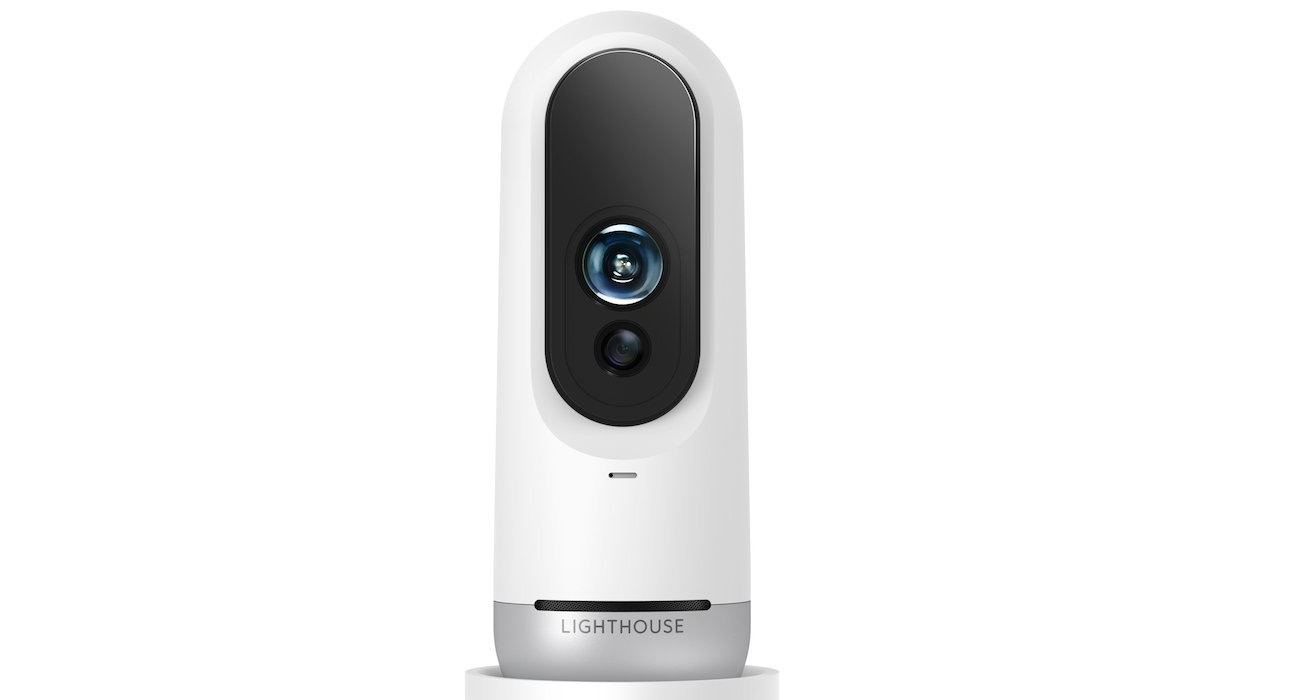 Other noteworthy features include privacy controls and guest access. The latter option allows friends to drop by when you’re on vacation without triggering an alert.

“With a 3D camera and AI technology from self-driving cars, Lighthouse is the only camera that can tell you if the dog walker came by on time, or if the kids are running late from school.” — Lighthouse AI

This device really has set a new benchmark for smart home monitoring. With future updates, we can imagine it becoming more and more useful over time.

Lighthouse already has night vision, two-way audio, and Wi-Fi connectivity on board. The only real weakness is that the camera can’t be used outdoors.

– Deal: Gadget Flow members get 10% off with code GADGETFLOW