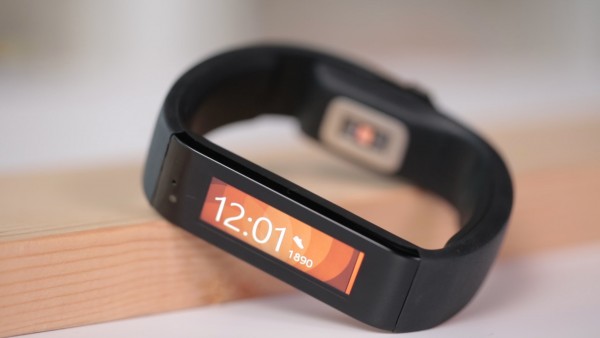 Wearables are not going away. Every company on the face of the planet has either launched one or is in the process of developing one. Some companies have been taking their time, others jumped on the bandwagon and promptly fell off a few times before getting it right. Microsoft took its time and decided to one up all the other fitness bands out there by becoming a proper, scientific fitness band like no other. 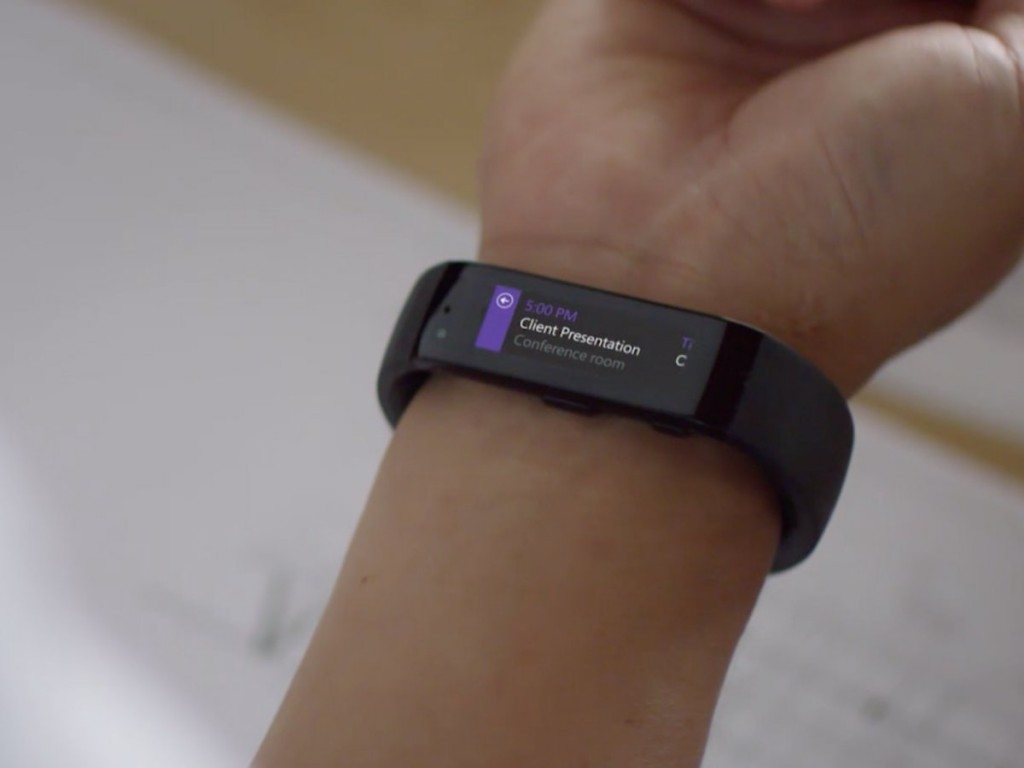 Let’s get this out of the way: the Microsoft Band won’t win any design contests. It’s function over form and doesn’t apologize for it. It’s a simple black band with a screen that only allows a single row of apps that you have to swipe through, there’s not much else to it. One important difference is the clasp; it actually contains a sensor so it’s a bit bulkier than a typical clasp but if you want fitness functionality, you’ll be thankful for it.

The Band does display some personality once the screen is turned on but it’s nowhere near as colorful or vibrant as any of the Android Wear devices. The color scheme is based on purple and black and doesn’t include any way to personalize it. For most serious fitness users, this is actually a good thing because you don’t get distracted by all the different options. You just put it on and go. 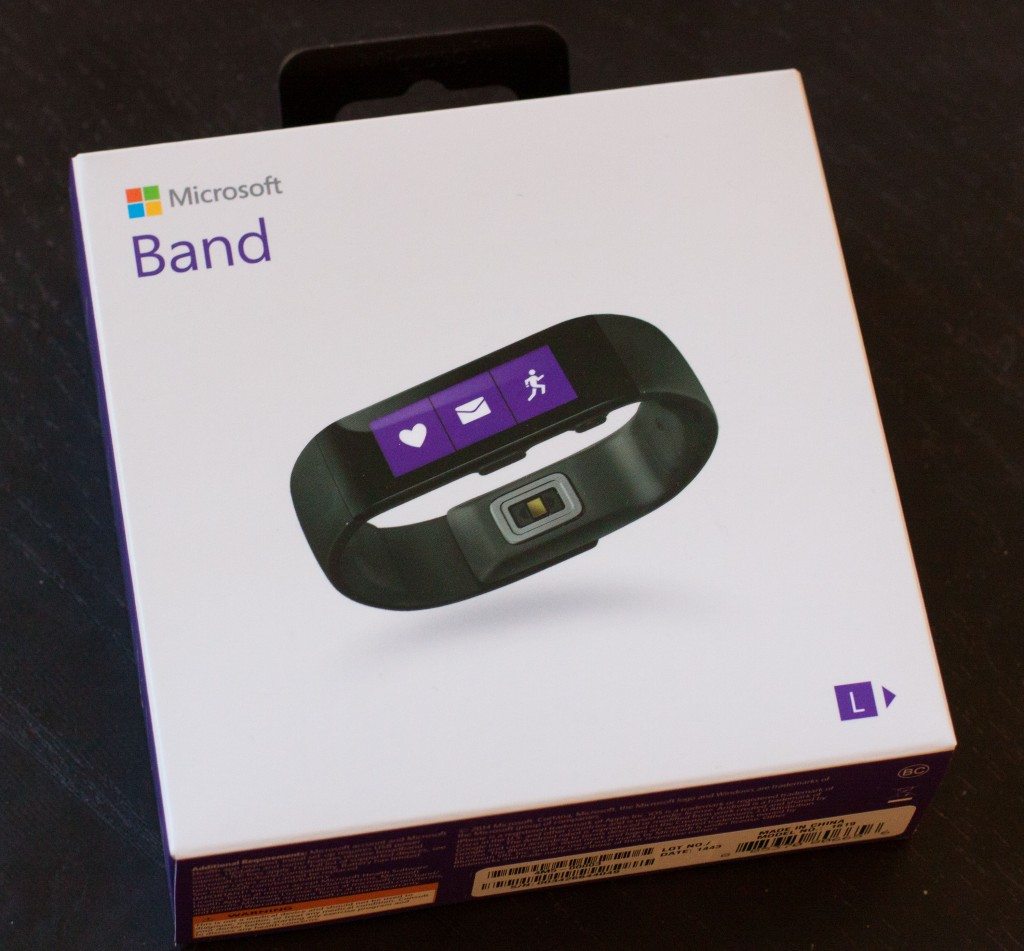 So it’s not a looker, what makes the Band a viable wearable? Well, everything else. Microsoft has crammed it full of features. The first big feature is the universal capability, which is a surprise from Microsoft. Rather than requiring a Windows Phone, the Band will work with iOS, Android, and Windows. Even the companion app is designed so you can share your data with any other fitness app.

The Band also has a ton of sensors. It will track your sleep and heart rate but it also has a ultraviolet light sensor in case you might need sunscreen and it also has a galvanic skin sensor to measure stress. Another big addition is GPS; the Band is the first of its size to have it and that means you don’t need your phone with you when you go on a run. Once you get back, the Band syncs and displays your entire run on a map. All in all, this is a fitness band that does notifications and its one of the most well rounded fitness bands out there. If you want to get fit, the Band might just be for you!