Microsoft Band 2: Improved and Streamlined to the Max 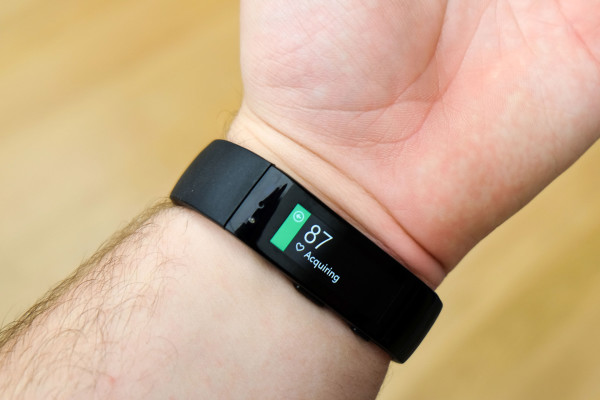 When the first Microsoft Band was released, the main issue most people had with it was how cumbersome and ungainly it looked. Basically, nobody wanted to wear it because it was so ugly compared to the other comparably priced options out there. However, it was a first generation product so it was really more of a showcase than anything. We now have the Microsoft Band 2 and it keeps all the great features of the first while also streamlining the casing as well as improving the user experience. But, with the Apple Watch and Android Wear smartwatches out there, is it the wearable for you? 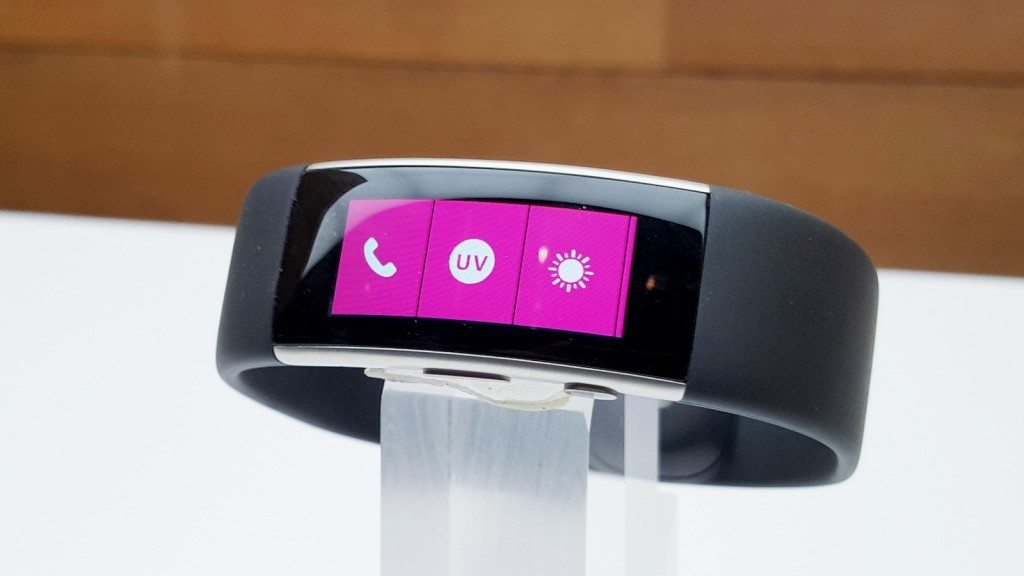 Even if you’re not familiar with the first Microsoft Band, you’ll be able to see the difference if you compare pictures. The Band 2 isn’t as chunky or blocky and instead has a gentle curve to the screen, allowing for a better fit. If you remember, there was a similarly styled device made by Samsung which met an unfortunate fate. I for one really liked the Samsung Gear Fit but it wasn’t a rousing success. Perhaps the competition within Samsung’s own wearable category is to blame but that’s a whole different story.

The Band 2 is a rather subdued device but it accomplishes its purpose as being more utilitarian than flashy. I’m on the fence about the design, it’s certainly more refined than the first generation but it’s a bit small for the price tag. 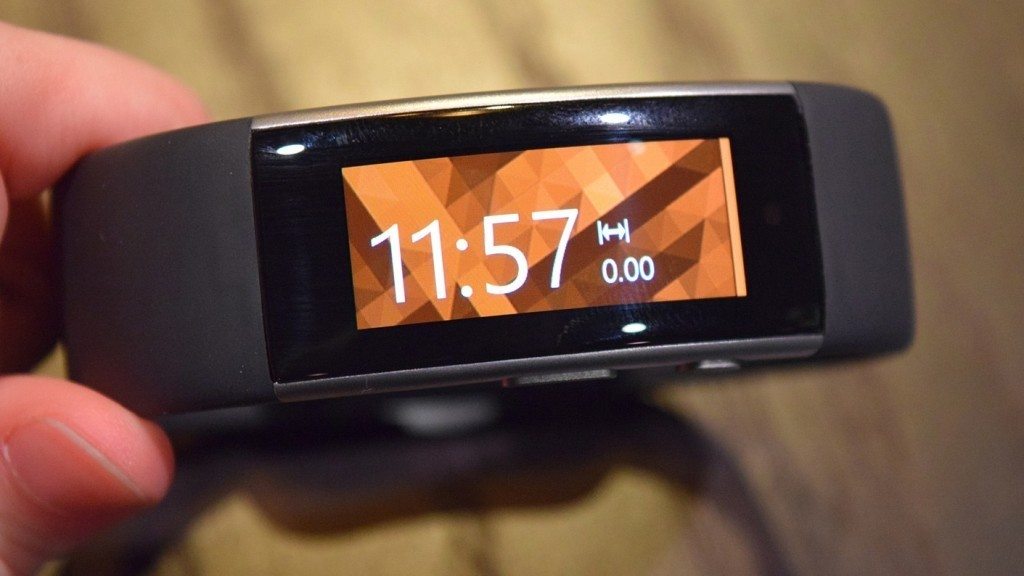 For $249, the Band 2 better be good, right? The competition is pretty stiff with the excellent Android Wear offerings for similar prices. Well, the Band 2 does keep the excellent fitness capabilities from the first generation. Microsoft Health is still useful and thoughtful plus the guided workouts are still an awesome feature. However, with Microsoft keeping the first Band updated, there’s really no new features exclusive to the Band 2.

However, with the recent Windows 10 announcement, developers are going to be producing more apps for the Band 2. For example, Subway is developing an app so you can order directly from the Band 2. That’s a pretty awesome feature, unfortunately the app isn’t ready just yet. Uber is other company working on developing an app for the Band 2 so eventually you’ll be able to order an Uber ride from your wrist. The thing is the Apple Watch and Android Wear already have these apps so the question is it worth it to pay $249 for a wearable to wait for the most popular apps on other wearable devices? It’s up to you!