New Nanotechnology Development Could Impact Everything From Clothing To Space Launches 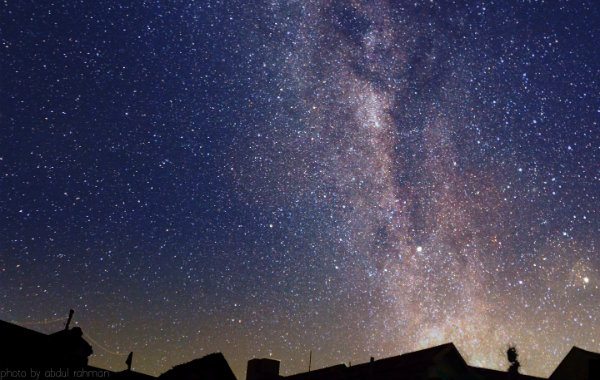 Nanotechnology is a field that’s developing pretty rapidly, but that doesn’t always show up front-and-center in news cycles. This is largely because the advancements in nanotechnology are difficult to see (literally and figuratively). That said, a research lab at the University of Central Florida has developed technology that, while difficult to see, just might mean huge advancements in everything from clothing to space shuttles. 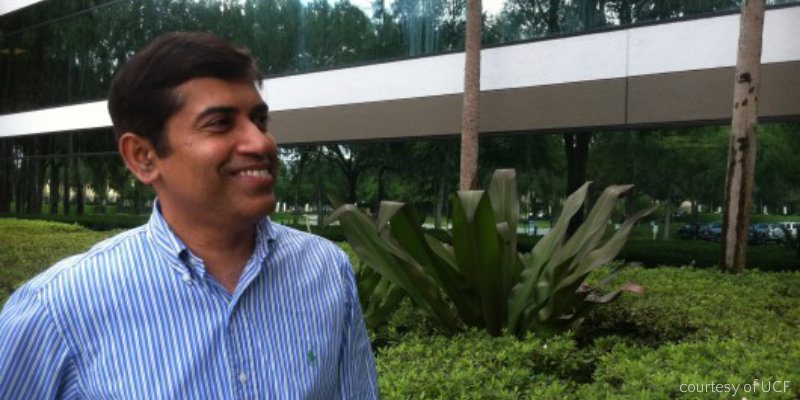 Jayan Thomas (professor and nanotech scientist) and Zenan Yu (his Ph.D. student) have been hard at work on a piece of breakthrough tech that both stores and transmits massive amounts of energy in a single copper wire. For now, the process is tied to wires, but the team behind the tech is confident that they can move the process to specially-designed fibers, which would open up a world of possibilities for a new kind of wearable tech.

The tech is essentially a piece of copper wire that’s wrapped in a sheath made up of nanowhiskers. The nanowhiskers were then treated with a special alloy, covered with a thin layer of plastic, wrapped in another metal sheath, and then topped another layer of specially-treated nanowhiskers. Essentially, they created two layered electrodes (a super capacitor) on the outside of the copper wire to store the energy.

The wire and supercapacitor combo is capable of storing and transmitting massive amounts of energy and though the work continues on the project, Thomas believes that this technology will be easily transferrable.

In the future, the availability of a powerful, lightweight source of stored (and transmittable) energy could mean big things for car makers (cutting down on heavy materials like batteries), the makers of electronic devices (who will be able to use the valuable in-gadget real estate currently occupied by batteries for other components), and even space-launch vehicles (as every pound counts when you’re sending something into space).

On a more direct-to-consumer front, there’s some speculation that this technology could even be used in clothing, perhaps working in tandem with flexible solar panels to make a jacket that will be able to charge your electronic devices from your pocket.

Though the technology is still developing, and while there are no immediate or concrete plans for implementation, this breakthrough is one that may very well change the way we keep our vehicles and electronics going (and going and going).