5 Features we want to see in the next iPhone

It might only be a few months since Apple released the iPhone XS and XR, but we’re already thinking ahead. Here are the features we want to see in the next iPhone, and all the iPhone rumors you need to hear. 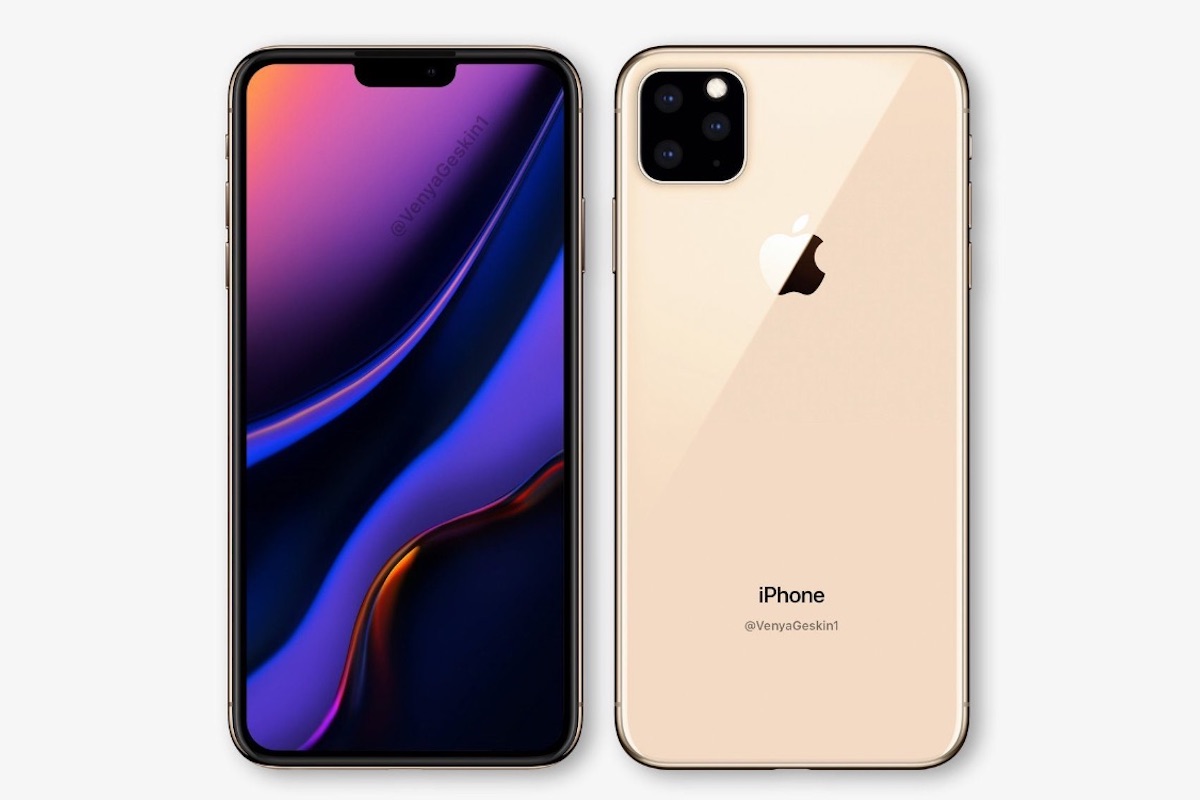 There must be no other device in history that has been speculated about as much as Apple’s iPhone. Over the years, we have spent countless hours poring over rumors and wondering what the next device will look like.

This year is no different. With the next iPhone roster set to launch later in 2019, we decided to take a look at what Apple might do next.

When will the next iPhone be released?

Unlike many tech giants, Apple works to a fairly consistent drumbeat. Just as the last iPhones were released in September, we are expecting a Q3 release this year. While it’s vaguely possible we might hear something at WWDC 2019, most Apple insiders believe otherwise. 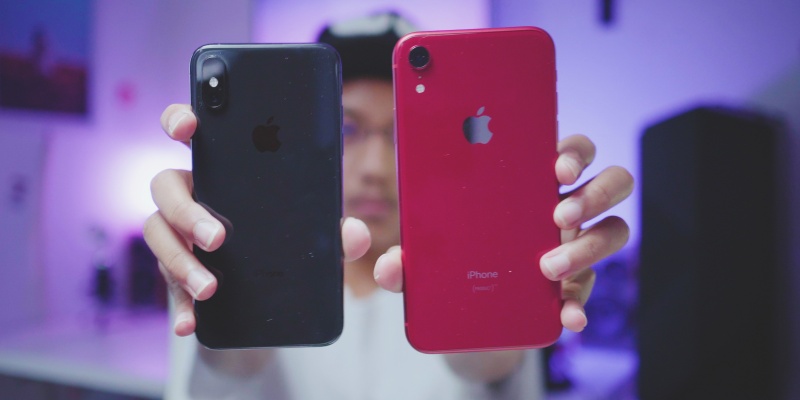 The next iPhone release should be September

Those in the know also suggest that there will be three new models, but they won’t be much more expensive than the current models. Only time will tell whether these predictions are accurate.

What new features will the next iPhone have?

Good question. Here are the top five rumored features we would like to see:

There’s now quite a lot of evidence to suggest the next iPhones will have three lenses instead of two. This will give smartphone snappers greater flexibility, and perhaps improve the functionality of Portrait mode.

This wouldn’t be the first time we’ve seen three lenses on a phone — the Huawei P20 Pro already has a trio of lenses. Apple probably feels pressure to keep pace.

The next generation of iPhones may be able to receive and give power, much like the 2018 iPad Pro. This would mean you could charge your iPhone, and then use the device to charge your AirPods, for instance. It’s an apparently small feature that could be really useful in the real world. 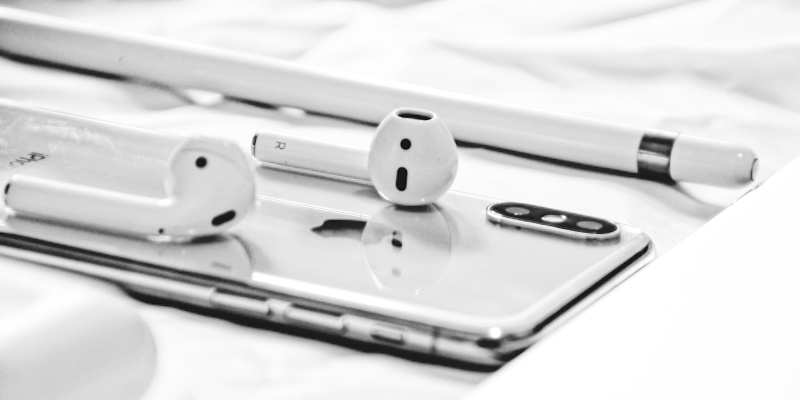 Charge your AirPods using your iPhone

In-screen fingerprint sensors probably won’t make it into this year’s iPhones. However, we may see an upgraded version of Face ID.

Instead of simply scanning the shape of your face, the new iPhones may use a technology called flood illumination. This allows the device to see every vein in your face — a pattern that is as unique as a fingerprint. 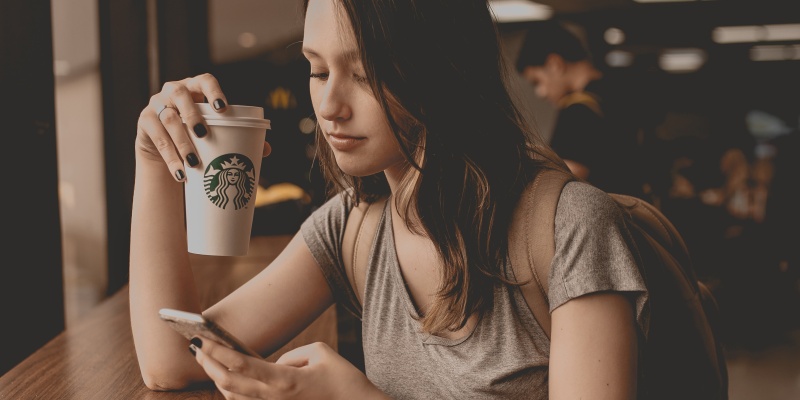 Recently it came to light that Apple has filed a patent for a folding smartphone. After Samsung and Huawei went to market this year, it wouldn’t be totally surprising to see a foldable smartphone.

That said, Apple has never been one to chase new fads. Until the company can produce something good at a competitive price, we won’t see a folding iPhone. The wait might last longer than a few months.

A simple yet very welcome upgrade to the next iPhones would be waterproofing. According to a report by The Verge last year, Apple already has a patent for a waterproof Lightning connector design. We’d love to see it this year. 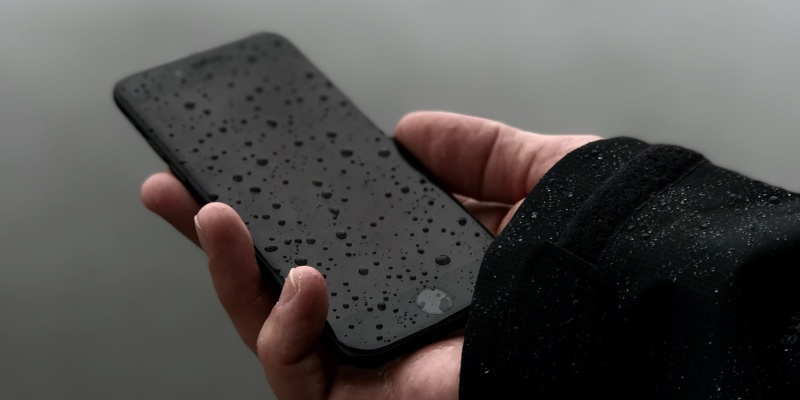 A truly waterproof iPhone would be great

What are the best iPhone rumors you have heard? Share the gossip below in the comments!