IndieGO! is a new console for the old classics

If you’re still in love with the golden age of gaming, IndieGo! will put a smile on your face. This new console brings back the hits from Atari, SNES, Gameboy, Playstation, and more. 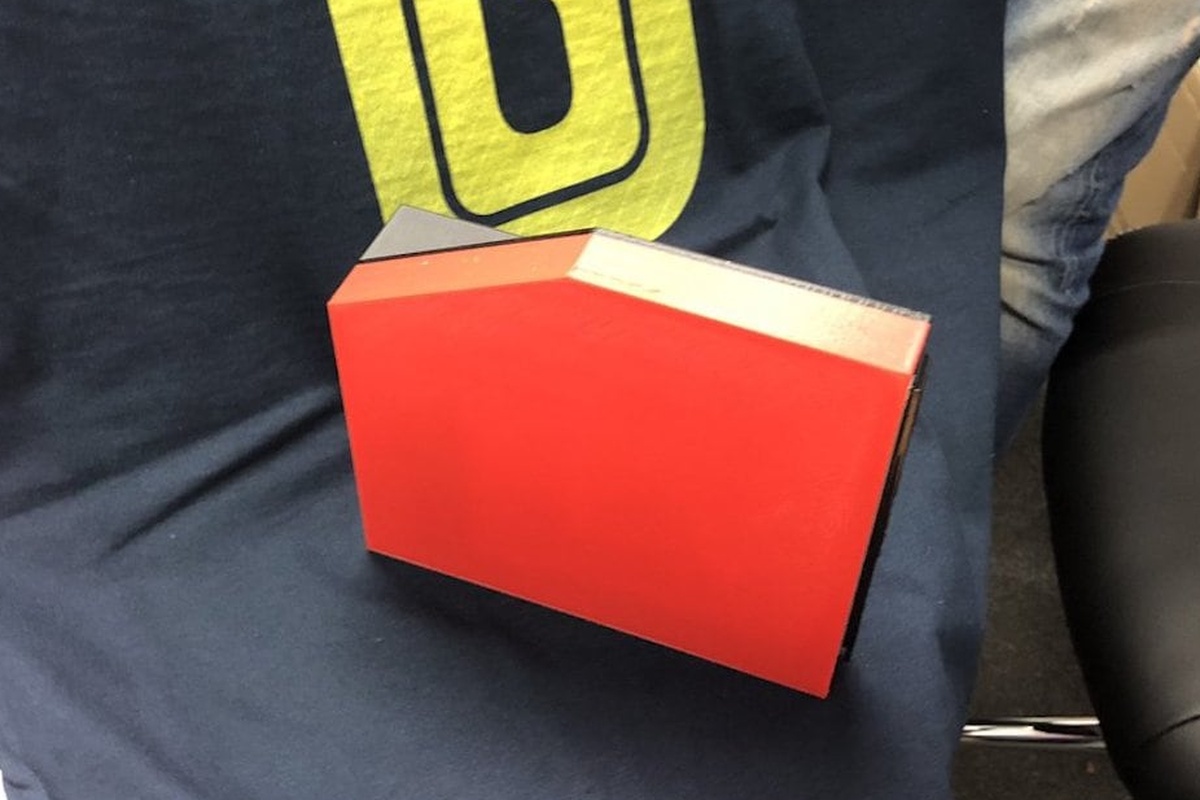 People say that necessity is the mother of invention. This adage applied perfectly to the early years of gaming. Without flashy graphics and multiplayer mayhem to rely on, developers had to be creative when coming up with new games. The resulting titles were often more fun than today’s multi-million-dollar releases.

IndieGO! is a brand new console that allows anyone to revisit that golden age. The device can run games that were originally released for Atari, SNES, Gameboy, AmigaCD32, Playstation, Sega Saturn, PC, and more.

What is the best new console for retro gaming?

As the popularity of retro gaming has surged in recent years, many brands have tried to jump on the bandwagon. Even Atari, the grandfather of modern gaming, has sprung from the grave to release a console.

Perhaps the most promising new console of all, however, is the IndieGO! Unlike some of the branded competition, this tabletop device can handle games from a range of bygone platforms. 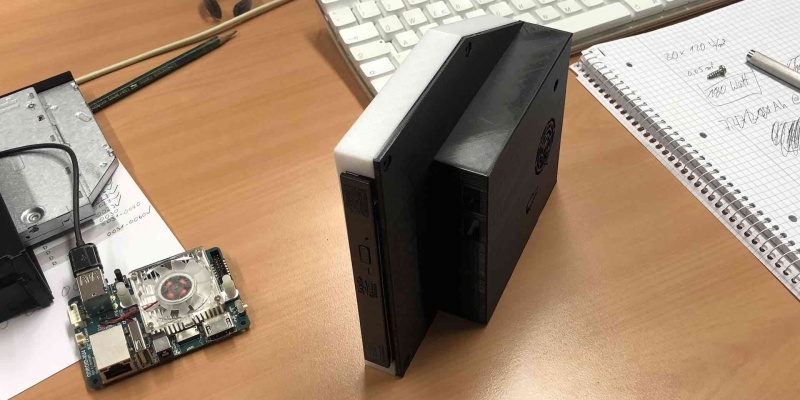 IndieGO! is a versatile new console

In addition, the IndieGO! has a built-in Blu-ray and DVD-RW disk drive. This means you can play original games that were released on CD, rather than paying a small fortune for digital downloads. 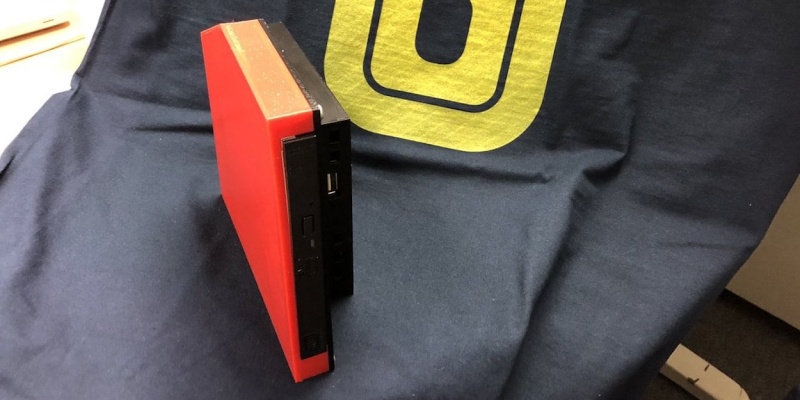 IndieGO! has a disk drive for CD games

If that wasn’t enough, this new console also acts as a Kodi-based media center. You can hook up your IndieGO! to any computer to stream games and content to your TV.

You can play using any suitable USB controller, and the device comes with 25GB of free cloud storage space. This online locker provides a safe home for save files, games and media. 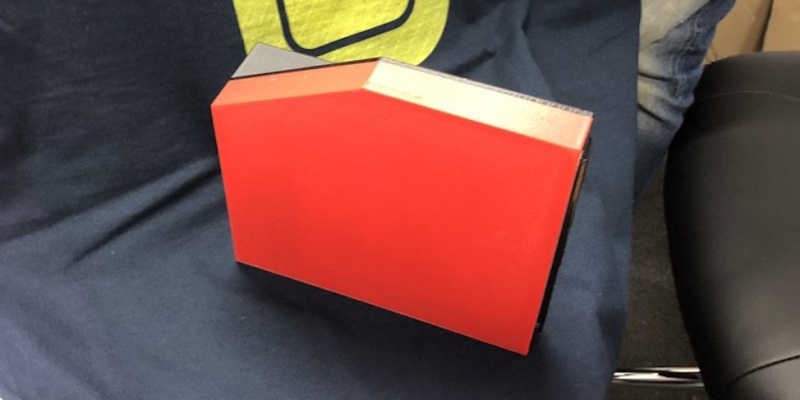 IndieGO! runs on a version of Linux

For anyone interested in the technical side, the IndieGO! runs an operating system that is based on Linux. The folks behind the project call it the spiritual success to the Commodore Amiga OS. 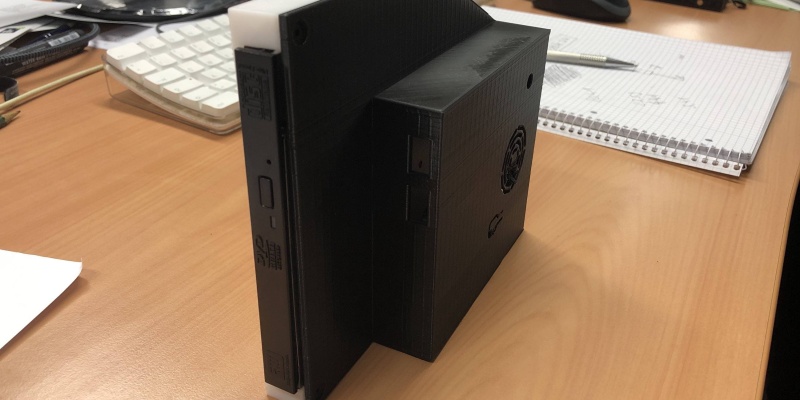 Along with CD games, the IndieGO! can handle ROM files — the original content that would have been loaded onto cartridges and disks. You can transfer these files to your IndieGO! via the cloud, or using the built-in memory card slot.

“The indieGO! is silent, power efficient and unique when compared with other ARM-based consoles, because of the integrated DVD-Drive.” — ARES Computer 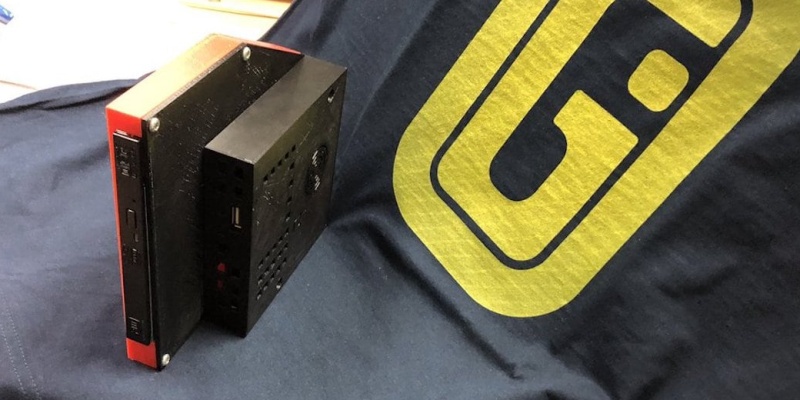 Whether you’re reminiscing about your childhood or are new to the old classics, IndieGO! makes it easy to enjoy classic games. Just as importantly, this device won’t hurt your bank balance.

If the current Kickstarter campaign reaches certain goals, every backer will receive a USB controller, two classic titles, and even a USB-WiFi stick.

– Kickstarter: Until May 26th