Here’s What You Need to Know About Google’s Noto 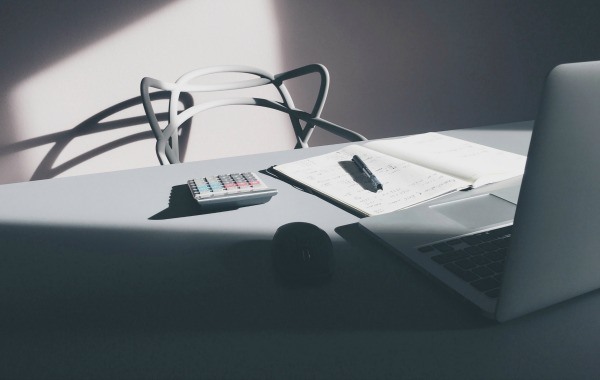 Google is in the business of developing software, mobile services, search tools, hardware, devices and more. You probably already know that. That’s because the company’s projects are big, celebrated and successful – more often than not.

Occasionally it does like to go off the beaten path, which results in services like Project Loon, Ingress, self-driving vehicles or its collaboration with LEGO.

We can now add to that list the Noto Project – a collaboration with Monotype, a typeface company responsible for the creation of Times New Roman and Arial. Yep, we’re talking about digital fonts here, which are used on a variety of devices including computers, mobile and more.

What Is the Noto Project?

Noto is a new universal font that can be used across more than 800 languages worldwide, and 100 writing scripts. What does this mean, exactly?

It means everyone will be able to use the same font across platforms, regardless of region.

This practice causes the most problems across regions and languages. When translating text – or fonts – unknown characters make things more difficult to understand.

The name Noto is a portmanteau of no to(fu), or in proper English, no more tofu characters. Google and Monotype have embarked on a five-year collaboration to unify typeface for everyone.

Noto is now being shipped to all, available on an open source OFL ‑ open font license – so it can be used or modified by anyone.

What Does This Mean?

Compared to other projects Google has been a part of, it may seem strange for the company to invest time on something like a new typeface or font – especially a project that involved “hundreds of researchers, designers, linguists, cultural experts and project managers around the world,” according to Google.

In reality, it feeds right into the company’s goal to dominate the world of internet services. For example, Google Translate will benefit from this typeface entirely as it can handle the conversion of well over 100 languages.

The more people Google convinces to use its services, the more revenue it brings in.

Noto will be used on platforms like Android and Chrome OS as a single, unified typeface. Since it’s open source, anyone will be able to modify and implement the typeface for their own projects.

What Do Google and Monotype Intend to Accomplish?

Google’s director of internationalization, Bob Jung, says although Noto is “daunting” both in size and scope, the company set out to “develop a really good product that solves a problem no one else has taken on before.

“Our goal for Noto (is) to create fonts for our devices, but (…) also (to keep) information alive.”

[tweet_box] Noto will be used on platforms like Android and Chrome OS as a single, unified typeface. via @thegadgetflow [/tweet_box]

How is Google keeping information alive with a single font, you ask?

The universal aspect of Noto allows the company to preserve lesser used, academic or dead languages. They are incorporated into the typeface as an international asset.

Simply put, “without the digital capability of Noto, it’s much more difficult to preserve (this) cultural resource.”

So, in a way, Google is also helping preserve history here.

On the business side of things, it’s really just making it easier for everyone in the world to understand and use its services.

You can find the Noto Fonts here, where you can download each individually or as one big package. Developers will also be pleased to know there is a repository on GitHub, as well.

Although Noto fonts have officially been released – in open source – Monotype and Google will continue to work on the project. Over time, it will receive more scripts, weights, bug fixes and Unicode alignments.

Scott Landers, the President and CEO of Monotype says, they are “passionately dedicated to type and helping to advance the use and adoption of type across many cultures, languages, and geographies.

“We are thrilled to have played such an important role in what has become one of the most significant type projects of all time. The combination of Monotype’s type expertise and Google’s innovation has proven to be a productive relationship and we look forward to continued collaboration that helps advance the use of type to new places.”

So there you have it. Pretty cool, right?