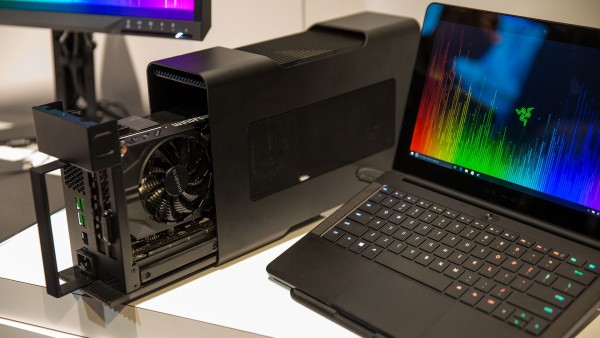 Before CES, I hadn’t thought about Razer too much. They make gaming stuff and I don’t have much time for gaming. I certainly don’t need to spend a ton of money on a gaming laptop or desktop when my needs can be met for a little bit less than the extraordinary prices of those top end laptops. But what if I want to do some gaming or intensive video editing without buying a brand new laptop? Alienware had the right idea for an external graphics card solution but made it with proprietary hardware. This limited the usage to just a couple of Alienware laptops. Razer has taken that idea and built the Razer Core but they do it with a bit more intelligence. Let’s find out what that means! 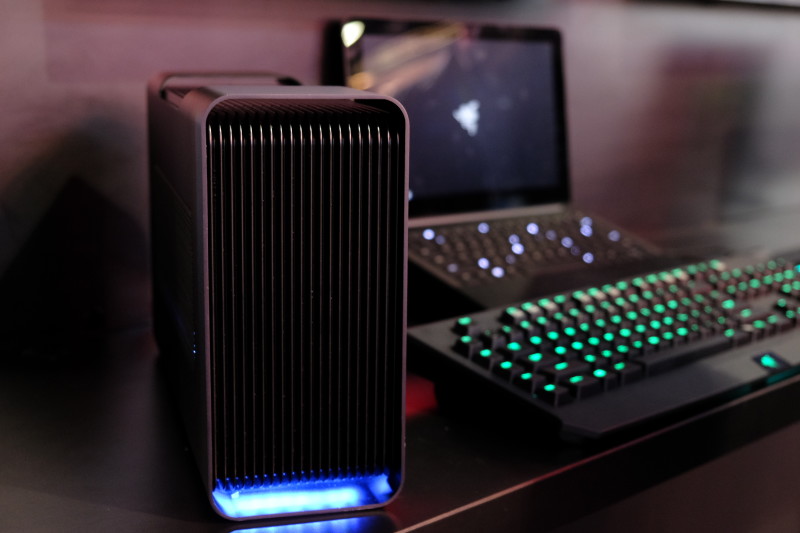 The Razer Core looks like a tiny computer. That’s the best way I can describe it. With a black metal body and some simple vents and such, it’s fairly nondescript…when it’s off. When it’s on, there are programmable RGB lights that highlight the front of the Core and the graphics card which you can see through a little window on the side.

There are ports on the back for more than just power and connecting the Core to your laptop, in fact, they are built specifically to add more ports for whatever use you can think of. 4 USB 3.0 ports, an Ethernet port, and maybe an HDMI port or two. It looks like Razer is trying to deliver a bunch of extra niceties so the Core can eliminate the need for other peripherals. 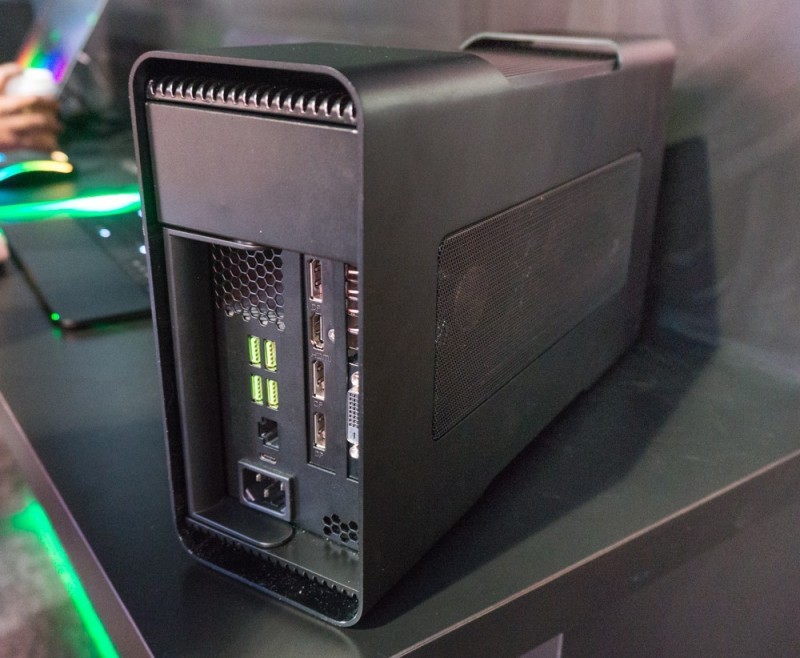 But here’s what the Razer Core is meant to do: it’s meant to give your laptop the power of a desktop graphics card via a USB-C/Thunderbolt 3 connection. So if you have a laptop with a USB-C port but not a lot of graphics power, just plug in the Core and go on your merry way. With older laptops, you might be able to get a USB to USB-C cable and then plug it in that way, it remains to be seen if this is possible but I’m definitely crossing my fingers!

The Core is compatible with most graphics cards and there’s very minimal extra software that would be needed to make this work. There’s no word yet on pricing but the Alienware Graphics Amplifier is selling for about $200 now so expect something in that range. 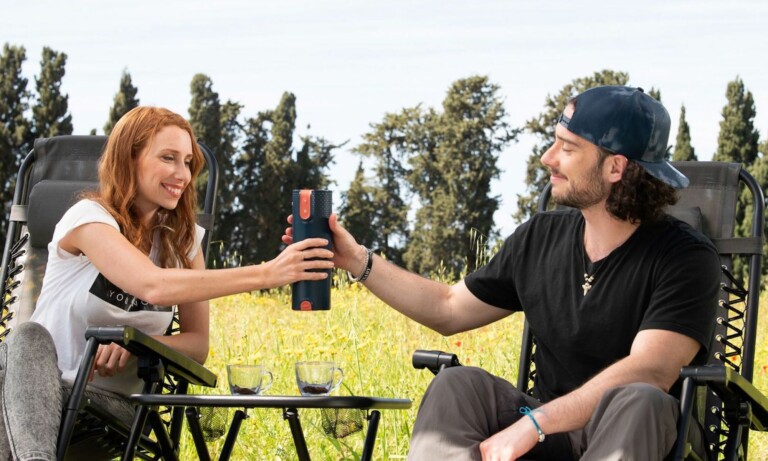