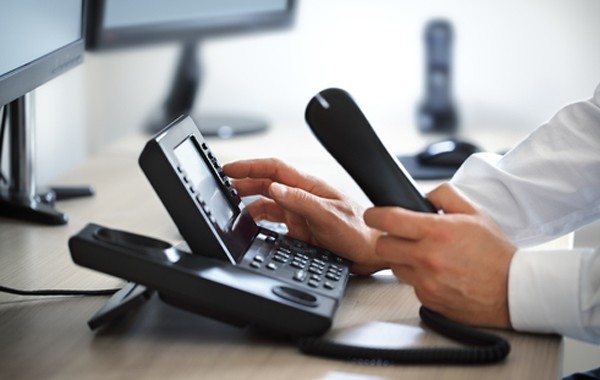 Businesses of all types require communication with the outside world, as you have no doubt been able to surmise, and the best way to accomplish that feat in the past has been through the use of telephone lines. Typical analog phone lines require a contract with the phone company, particularly the use of a business telephone line, and with good reason. You will not only have high traffic on your line, but you will also find that you need multiple lines to make it all work. If you were to order a separate phone line for every employee in your business, you would probably find that your phone bill goes through the roof. You cannot very well expect to turn a profit if you are paying a massive phone bill that takes up a third of your quarterly income. For this reason, it has been found that PBX and equivalent systems tend to work better, and with good reason. Imagine for a moment, having the entirety of the telephone company’s system right inside your building. PBX stands for private branch exchange, and you will be able to make calls to any of your employees through the PBX system so long as they have a corresponding handset. There are, however, a few issues that can be found in a typical PBX system, which we will go over in the next section.

First of all, a PBX system is almost unnecessarily complicated when held in comparison on your average VoIP provider such as BroadConnect USA. In fact, when you take a look at the standard PBX setup, you will probably see it as a sort of Rube Goldberg machine. You will notice wires running throughout the structure, thousands of them, all of which are connected to the central PBX switchboard. The cost of installing a system like this is without a doubt in the tens of thousands, and maintaining it is another matter altogether. That being said, you might want to consider a VoIP system instead of a basic PBX. 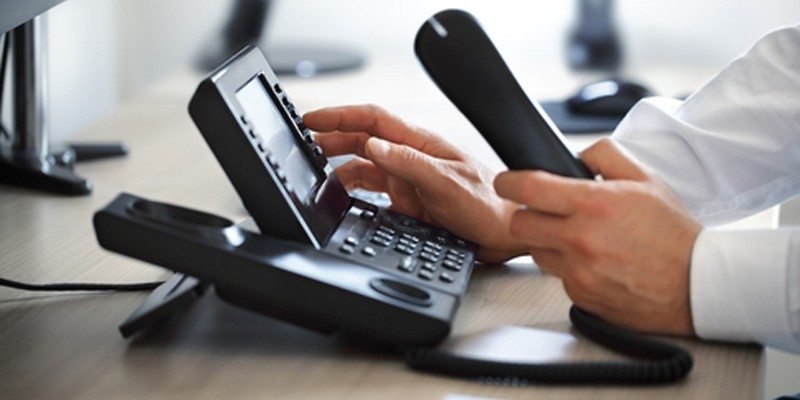 The Benefits of Switching to VoIP

What is VoIP exactly? What makes it different from the PBX systems that businesses have been using for at least the past fifty years? First of all, it stands for ‘Voice over IP’ and it is precisely what it sounds like, at least if you are familiar with the terminology. To put it quite simply, it works over the internet. There are vast benefits to using VoIP which include:

Better Security – A standard PBX line can be tapped into easily by splicing into a phone cable, but with VoIP, the call is encrypted and cannot be breached from outside without a considerable amount of effort, and such efforts are easily traceable.

Better Handsets – In a VoIP system there are a number of different handsets available, some of which can even be wireless. In addition to that, the phone display can show you far more information that the PBX system ever did.

External Support – Rather than having to hire a technician to deal with support, you can simply have an external company, like us dealing with all of the problems for you. Additionally, because the VoIP system is located off-site, you will find that breakdowns are less common as we tend to monitor the entire thing remotely. 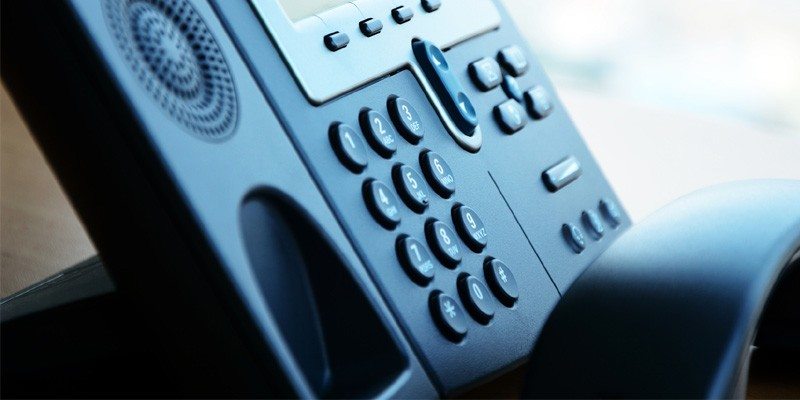 We understand that as a business. You are constantly growing and always innovating, but maybe you do not want to invest in a massive system at the moment. Instead, it might be a good idea to start small and work your way up. With a PBX system, such a thing might not be possible as you would have to estimate your growth and install accordingly for the future, but technology has changed significantly over the past few years. Moreover, with that being the case, you can now plan for the future without necessarily putting down cash for the future. That is, after all, money that could put into other projects, thereby helping to facilitate your growth. To use a nearly unrelated metaphor, you don’t buy shoes two sizes too big in anticipation of foot growth. (That is, of course, unless you know something we do not!) Our systems present you with a scalable service on a business grade network that you can count on 24/7, 365 days a year. In your business, that is something that you absolutely, positively need if you are going to be a success. Remember, communication is key, and we can provide it.

It’s time to stop relying on older technology and start moving your company into the future. It might seem like a bit of an expensive step, or perhaps a move into the unknown, but let us guide your business into a far better tomorrow, and ultimately a better profit margin.

Mike Chleiounakis is Co-Founder and CCO at Gadget Flow Inc. He studied Business Administration and Marketing. He’s a car enthusiast and dog lover.
Join the Discussion
Popular Blog Posts
Launching a Kickstarter or Indiegogo campaign soon? Read this first 10 Best tech gadgets you need in your life Must-have smart desk gadgets and office accessories Best PS5 external SSD drives out there for gamers Which drone should you buy in 2021?