The PlayStation 5 is nearly here, and we couldn't be more excited about the 4K visuals and lightning-fast loading. But the console can only excel with the best games. We've discovered the best five thriller games for PS5 that will have you on the edge of your seat and not wanting to put down the controller. 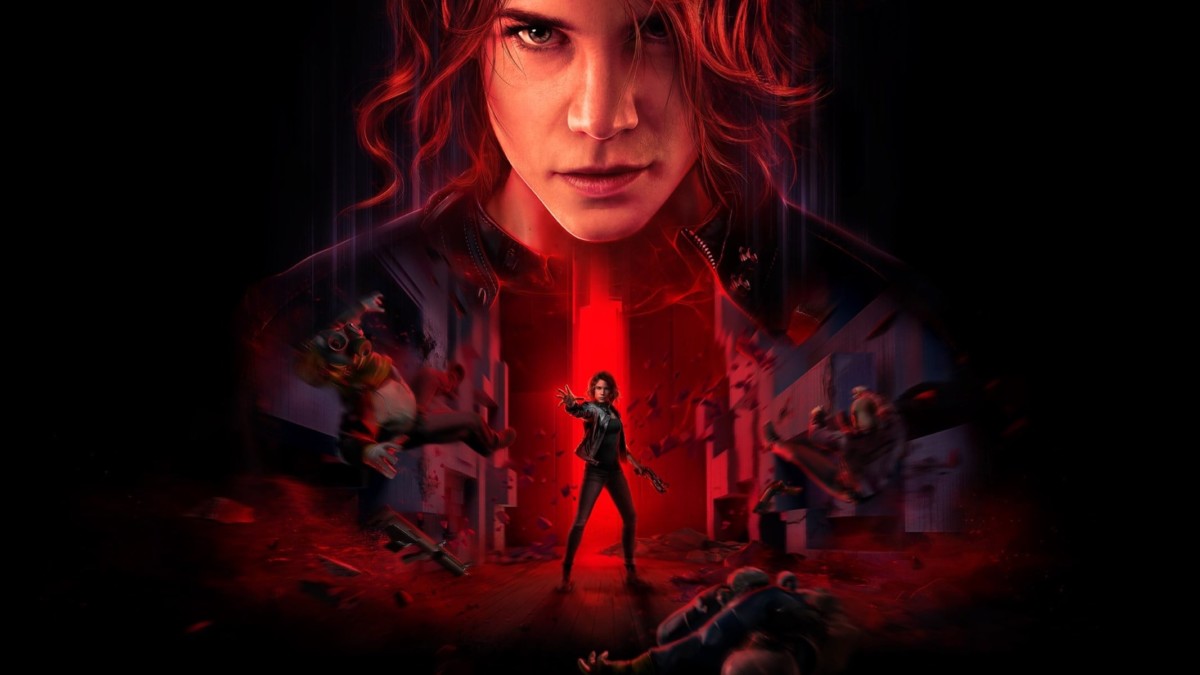 It’s been a long wait, but the PlayStation 5 release is nearly here. Sony announced more features to expect, and it’s only fair that we prepare with a bundle of new and exciting games to put it to the test. It will deliver lightning-fast loading, 4K graphics, a high-speed SSD, and an integrated CPU and GPU for breathtaking images. So it’s only fair that you complement these incredible features with thrilling games to experience all the console has to offer. Whether you’re a PlayStation newbie or already have the 4th generation sitting in your living room, these five thriller games for the upcoming PlayStation 5 will engross you from start to finish.

If you already own Control Ultimate Edition for PS4, the good news is that you can upgrade to the PS5 version for free. For newbies, Control Ultimate Edition is one of the best thriller games for adventurous play. The game takes place in a world where a corruptive being has invaded the Federal Bureau of Control, and you’re in charge of stopping it.

You’ll have to handle the bureau’s dark secrets and unfold an epic struggle. Control is packed with unexpected characters as you search for your missing brother. And with the PlayStation 5 boasting 4K graphics, the console will bring the mysteries to life. This is one of the best thriller games if you love to battle. With endless missions and challenges, you’ll spend a large portion of your gameplay fighting bosses with customized weaponry.

What might sound like an innocent game of Freddy Fazbear working at a Pizza Parlour is anything but childlike. This robotic bear leads an unpredictable night, where your role is to act as a security guard. The thriller game involves watching security cameras carefully to check for any unknown presence (and you never know what will appear). You’re provided with limited amounts of electricity, and, with no light or power, things can go bump in the night.

Although its storyline is simple, Five Nights at Freddy’s can be a thrilling and frightening game: it’s like watching a thriller movie that you have to direct. Aside from being aimed at fear junkies, this game involves realistic images and an everyday setting. Beware of the creepy-looking dolls and toys that can pop up unexpectedly.

Resident Evil Village is a great addition to Resident Evil 4, which was released in 2005. This game is set years after the tragic event of Resident Evil 7: Biohazard, and Ethan Winters has now restarted his life with his wife, Mia. They’re finally living peacefully and focusing on the future. However, when a character from the previous Resident Evil games makes an appearance, the couple’s lives become upturned once again.

This thriller game makes you experience survival horror in a unique way. Your role is to play Ethan Winters and try to overcome the horrific dangers taking place in a quaint village. But you’ll love that the game isn’t about just escaping—Ethan Winters also has some personal challenges to take on.

If you love all things zombie, Dying Light is one of the best thriller games for you. It’s available as an online multiplayer game for two to five players. It’s an action-packed game where your job is to survive in a vast, unpredictable world. Roam a city that’s become devastated by an epidemic and craft weapons from scraps you find along the way.

You need to have eyes in the back of your head for flesh-hungry enemies. The plague has created an offset of zombies that can kill you at any time, so you have to build skills to kill them first. In addition, keep your eyes peeled for the Infected at night: they become stronger and more lethal in the dark. This thriller game takes survival to a whole other level. You’ll experience mysterious characters recognizable in movies, and the entire gameplay will be filled with unexpected quests.

Finally, in this thriller game, you play a vampire and experience superhuman strength and powers. With bloodthirsty predators living on earth, you might end up betraying humans and become a vampire yourself. But either way, you’ll spend most of the game in a world amongst alluring monsters with a blurry line between the real and supernatural.

Play as three vampires, which each have different points of view and unique talents. During your quests, you’ll have the choice of intimidation, seduction, or stealth. No matter which decision you make, you’ll have to analyze each situation. Because the choices you make have a lasting effect on the residents of the Boston Camarilla.

Which thriller game is for you?

Whether you choose to play with the lights on or off, these thriller games are a great fit for the PlayStation 5. Which one stands out to you? Personally, I can’t wait to try Dying Light and take control of the action, unlike gimmicky, predictable horror movies. Share your opinions in the comments to keep this conversation going.

Amy Poole is an Editor and Writer at Gadget Flow. When she's not indulged in everything gadget-related, she enjoys spending time with her dog, Rosie, and keeping fit.
Join the Discussion
Popular Blog Posts
Smart workspace gadgets you need to add to your WFH setup Best PS5 external SSD drives out there for gamers Which drone should you buy in 2021? Must-have vacuums for home cleaning Apple Silicon Macs—should you buy the new Macs with the M1 chip?