PS5: Everything you need to know

You've been waiting not-so-patiently to hear everything about the PS5. We're getting so close to having all of the official information. We don't know every minute detail, but we know a lot. And we're going to share all of that sweet, sweet PS5 knowledge with you. 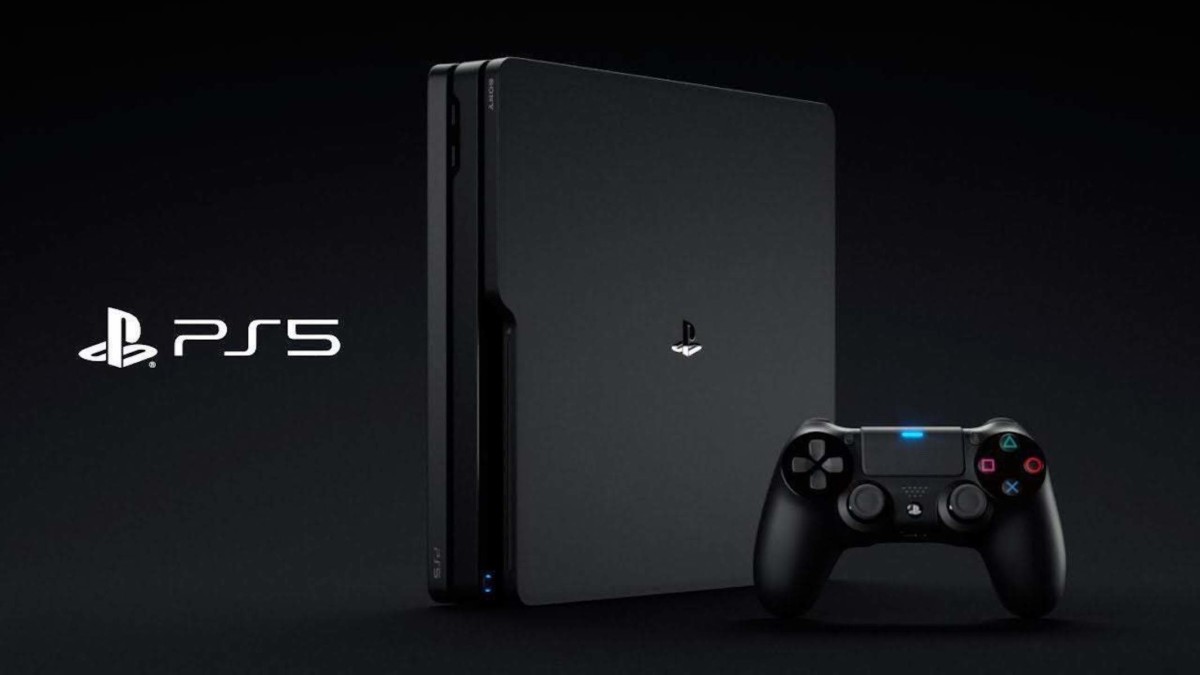 It’s been a long wait. Sony is super close to announcing everything about the PlayStation 5. But in the meantime, we have a lot of information. Sony has been delivering little bits of information, and we’re here for it. According to Sony’s website, “We’ve begun to share some of the incredible features you can expect from PlayStation 5, but we’re not quite ready to fully unveil the next generation of PlayStation.” 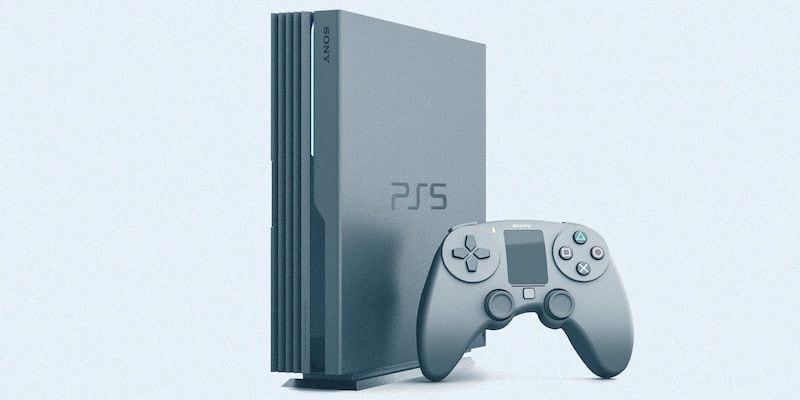 But we know the full unveil is coming soon since Sony now has a live page for the console where you can sign up to receive more information about the PS5 as they release information. We also know they will announce soon, because Xbox has announced the Xbox Series X.

When does the PS5 release?

According to Sony’s website, the PlayStation 5 will release holiday 2020. Because, of course. They want that Christmas money, just like everyone else does. Including Microsoft, who is releasing the Xbox Series X around the same time. Most people had anticipated that it would release around then, and Sony didn’t disappoint us. It will likely release between October and December of 2020, though there is speculation that the date will be November 20, 2020. 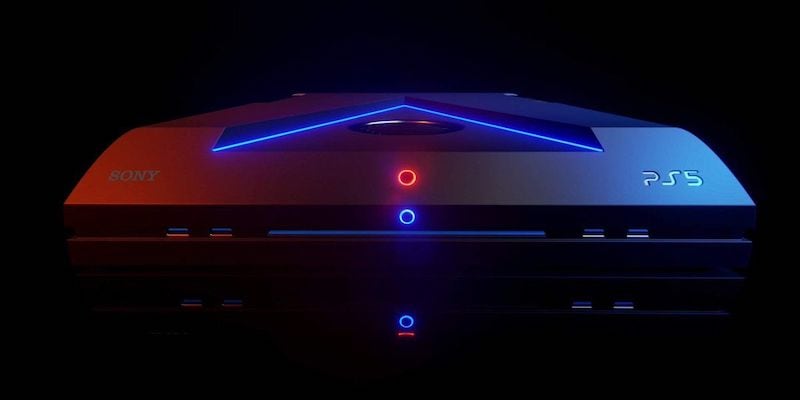 How much will the PS5 cost?

Many people had speculated that the cost would be fairly high, but if the leaks are to be believed, it will likely be around $499. Which isn’t too bad, and seems fairly standard. And this console is a big upgrade from the PS4, which was $399 when it launched.

What games will I be able to play on the PS5?

There’s nothing worse than getting a new console and none of your old games work on it. Sony has said that a lot of games will be backwards compatible. So you should be able to play a huge chunk of your PS4 games on your new PS5. And there are whispers that the PS5 might be backwards compatible with the Ps3, PS2, and the PS1. Our brains aren’t entirely sure what to do with how awesome that would be.

Of course, there will be new games, and there is information on new or expected games from T3. “All we know for sure is that Godfall (above), a new “looter-slasher” from the Borderlands creative team, will be part of the PS5’s launch lineup as a console exclusive, with a smattering of other titles like Gods and Monsters confirmed as coming in 2021.” 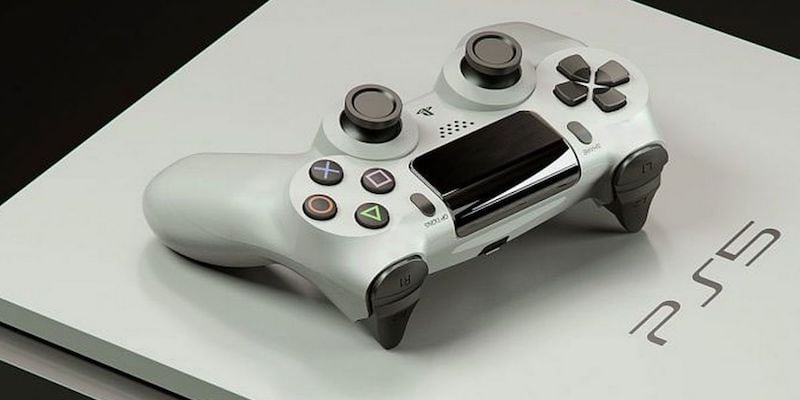 What are the PS5 specs?

The basic specs that we know are:

After Sony’s presentation regarding the PS5, they issued a statement, where the company stated that the “two keywords for the future direction of PlayStation are ‘immersive’ and ‘seamless'”. We’re totally on board with that direction. 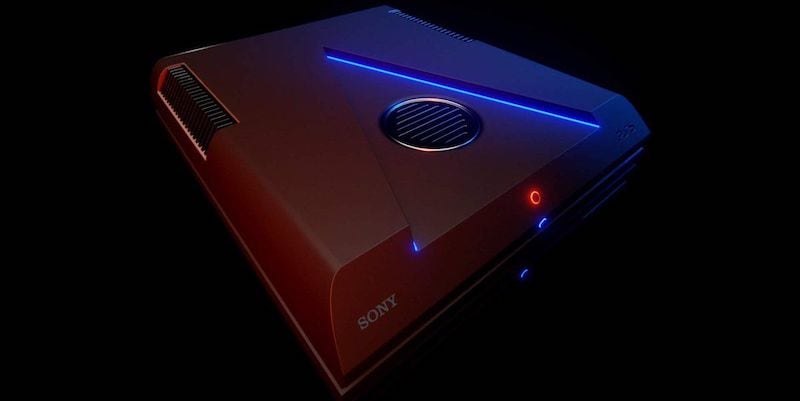 We’re hoping it looks more creative than the logo Sony released at CES 2020, which is the same as the PS4 logo, only with a 5 instead. The truth is, we don’t really know. There are a lot of thoughts and renderings, but nothing concrete. And some of those renderings look absolutely amazing. But the truth is, we just won’t know until Sony officially announces. T3 has a great breakdown of the renderings and who designed them. 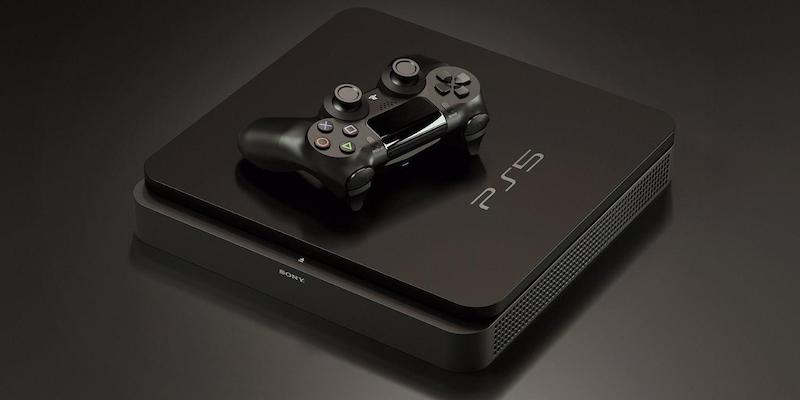 What kind of controller will the PS5 have?

Sony has stated that the PS5 will come with a new controller. There is no official name, but it will include haptic feedback to replace DualShock 4’s rumble tech. It will also have adaptive triggers that have been incorporated into the trigger buttons (L2/R2). Tech Radar has an article on the new controller, and a patent suggests the controller will have new back buttons. 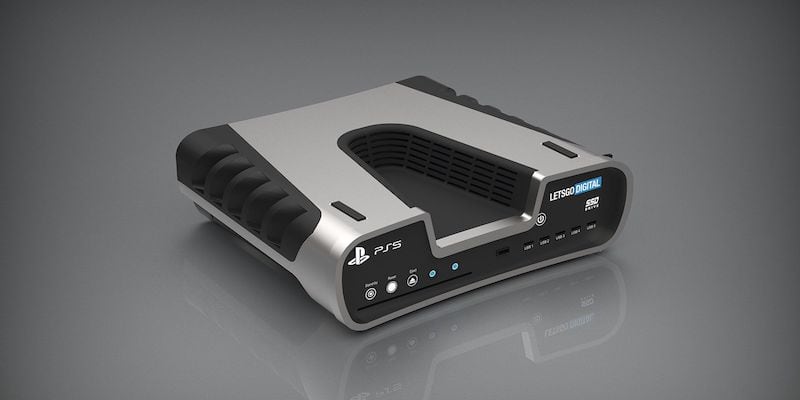 Bottom line, we’re pumped, and we’re waiting. There were rumors that the announcement would come at the end of February, but since we’re currently a third of the way into February and there hasn’t been a peep, it’s unlikely that we’ll get anything official this month. With all of the VR rumors swirling around too, we’re on the edge of our seats. But we’re still crossing our fingers it’ll be soon. Very, very soon.

Tera has worked in the publishing industry since 2004 and considers the written word her first love. When she's not writing or editing, she's usually traveling, knitting, or binge-watching Netflix.
Join the Discussion
Popular Blog Posts
Smart thermostats your home needs before winter steps in MacBook Pro with M1 Max and M1 Pro: which one should you buy? Launching a Kickstarter or Indiegogo campaign soon? Read this first 10 Best tech gadgets you need in your life Must-have smart desk gadgets and office accessories