Maybe you've heard of spatial audio, but have you experienced it? There's a reason companies like Apple are all about this latest push in sound design—and you don't want to miss it! Read on to learn what spatial audio is and which headphones are the best to use it with. 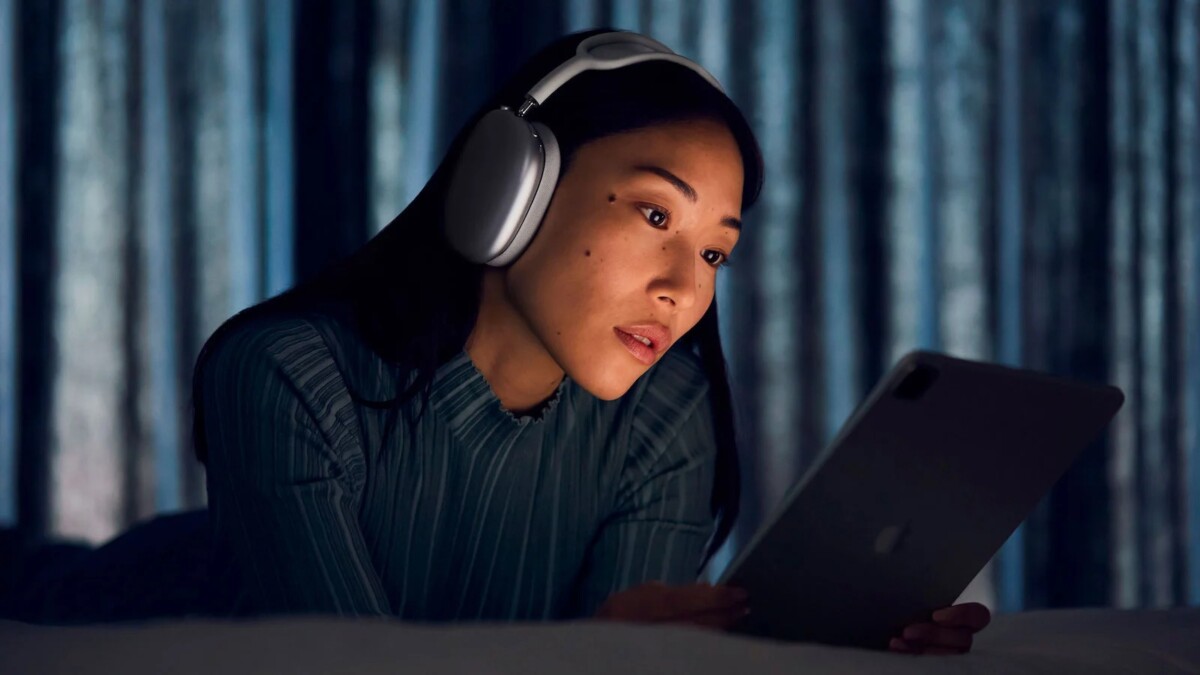 Spatial audio is an immersive way to hear music

In recent months, you may have heard of spatial audio. It’s now used across many of Apple’s popular apps, like Apple Music, Apple TV, and FaceTime. Other companies are also beginning to incorporate this audio technology into their products.

So what is spatial audio and how does it work?

Spatial audio, in short, is a type of 3D audio. Previously, 3D audio was simulated by using stereo mixing to shift sound between the left and right speakers. The result was that the sounds felt as though they were around you but on a 2D level that excluded anything above or below.

With spatial audio, the sound mixes to feel like it comes from not only the front, back, and sides but also above and below. This basically creates a 360-degree sound experience.

While some uses of 3D audio focus more on throwing sound effects from seemingly different directions, others place you right in the middle of the action. For example, if you listen to a song with spatial audio, it can sound like you’re sitting directly in the middle of the studio while the music is performed.

There’s a sense of depth and realness that goes beyond the illusion of throwing sound. Apple Music has also incorporated head tracking with some of its spatial audio features so that capable headphones can simulate source direction. Imagine the sound in your headphones shifting as you turn your head so the source of sound feels like it’s coming from your phone rather than staying the same no matter where you look.

It’s also worth noting that Dolby Atmos has been around for quite a while and plays a significant part in the spatial audio space. Don’t be surprised if you see the two names used almost synonymously.

How can you experience spatial audio for yourself?

There are many ways to experience spatial audio. Products featuring Dolby Atmos support are becoming increasingly more abundant. And there are plenty to choose from that will allow you to enjoy spatial audio.

One of the fastest and easiest ways currently available is right on iPhones. Apple Music now has its own spatial audio sections and playlists that come with tons of content to check out. There’s also additional compatibility with Apple TV and FaceTime apps, though we recommend listening to a few songs first.

Technically, any headphones can work. However, if you’re looking for a better experience, you’ll want a pair of high-quality headphones that have spatial audio in mind. Let’s go over those next.

Apple’s own line of AirPods headphones is a great way to listen to spatial audio content the way it should be heard. All are capable of delivering a sound listening experience (no pun intended).

The AirPods Pro and AirPods Max feature head-tracking capabilities that add an additional layer to the mix. The newly announced AirPods 3rd Gen have head-tracking support as well. If you own a pair of these earbuds or headphones, you’re already in a great position to check out some 3D audio content. You can get AirPods with head-tracking starting at $179 at Apple.

Want an over-ear alternative to the AirPods Max? Try on the Beats by Dre Solo Pro. They’re perfect for listening to Dolby Atmos and have active noise cancelation. They even support easy pairing and device switching for iPhones, including Siri commands. You can get them for $299.95.

The Sennheiser HD 560S over-the-ear audiophile headphones are a fantastic way to enjoy music. While they aren’t wireless, there’s a beneficial tradeoff. They can instead use their wired connection for a pure Lossless audio experience. They’re also lightweight and easy to transport. For the best possible audio quality, these are a solid bet. You can grab them from Best Buy for $199.98.

If you’re interested in spatial audio, it’s worth checking out. At the end of the day, describing what it’s like or how it works simply isn’t the same thing as experiencing it for yourself.

You can use regular headphones to get a taste of what it sounds like, so you don’t have to jump into buying special spatial audio ones right away. However, if you enjoy it and want to enhance the quality, the ones on these list will absolutely deliver.

Have a pair of headphones you think would be perfect for spatial audio? Let us know in the comments below!

Mark is a writer and podcaster who loves technology. When not writing for Gadget Flow, he enjoys passionately working on storytelling projects and exploring the outdoors.
Join the Discussion
Popular Blog Posts
Smart thermostats your home needs before winter steps in MacBook Pro with M1 Max and M1 Pro: which one should you buy? Launching a Kickstarter or Indiegogo campaign soon? Read this first 10 Best tech gadgets you need in your life Must-have smart desk gadgets and office accessories