Wink Wants To Be the New Standard for Smart Home Devices 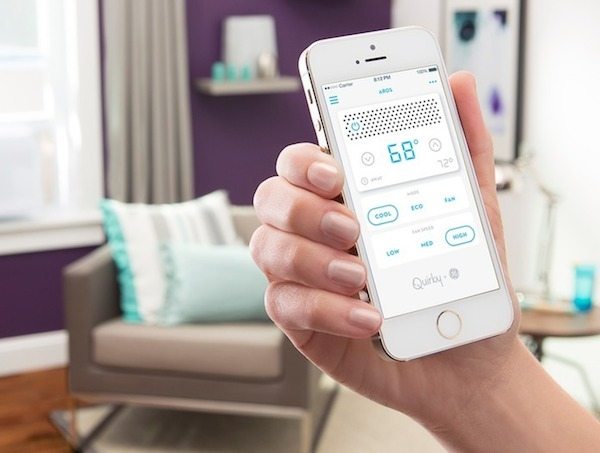 Smarthome technology is definitely overflowing with innovation at the moment, but in real-world terms, it is an industry that is still finding its feet. More products are hitting the shelves all the time, but there is no technological glue to hold together the likes of Nest, WeMo and Calypso. That is where a new product named Wink comes in. Its maker, Quirky, is actually trying to create the new standard for smart-device connectivity. 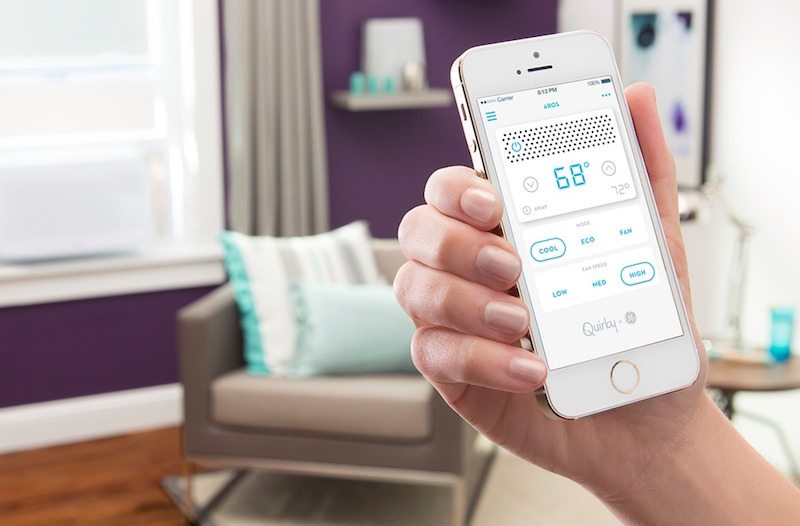 The idea is that next time you go shopping for something smart, you should be looking out for the Wink seal of compatibility. Purchase these items, and you can be sure that they will work with the Wink HUB. The $80 unit — which will arrive in the US on 7th July — will act as a control center for all compatible devices, connecting via a host of protocols such as Bluetooth, Z-Wave and Zigbee. Every device that is hooked up can then be controlled via the Wink app (Android and iOS). At present, Wink has 15 manufacturers signed up, including Philips, Honeywell and GE, so virtually all of the current formats of smart appliance should be covered. 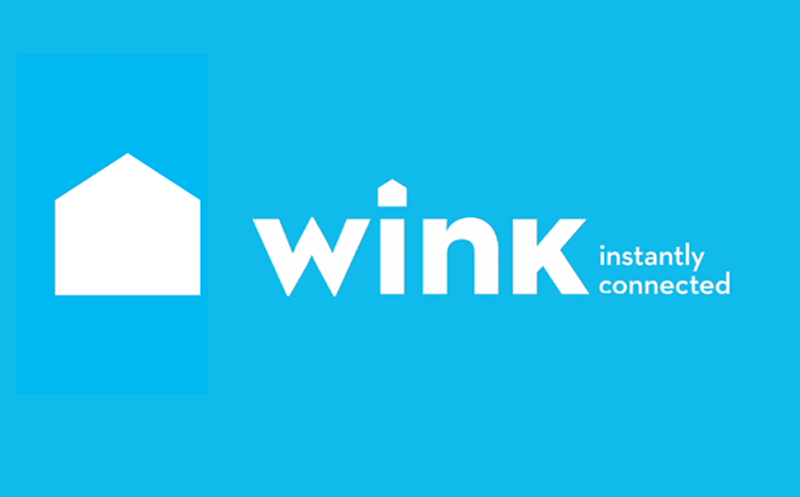 Given that such a device may eventually have total control of your home, it’s also worth bearing in mind the type of company which makes it. The five-year-old Quirky is a platform for inventors to turn their ideas into retailable products. That model is continuing but evolving with Wink, as Quirky works in partnership with GE to create a new generation of smarthome devices. Of course, that is no guaranteed guard against a Dropcam/Nest-style Google takeover, but it at least ensures that Quirky has a bright, lucrative future potential in this field, without the need for any more funding.

You can find out more about the Wink system here.