Your First Kickstarter Campaign is the Ideal Book for Crowdfunding Newbies

Coming from Vilius Stanislovaitis, Your First Kickstarter Campaign is a book that highlights the basics of crowdfunding, how to collect potential backers early, and how to plan a Kickstarter campaign from start to finish to ensure you get fully funded. Overall, it's a must-have for crowdfunding newbies to have a clear idea of what lies ahead. 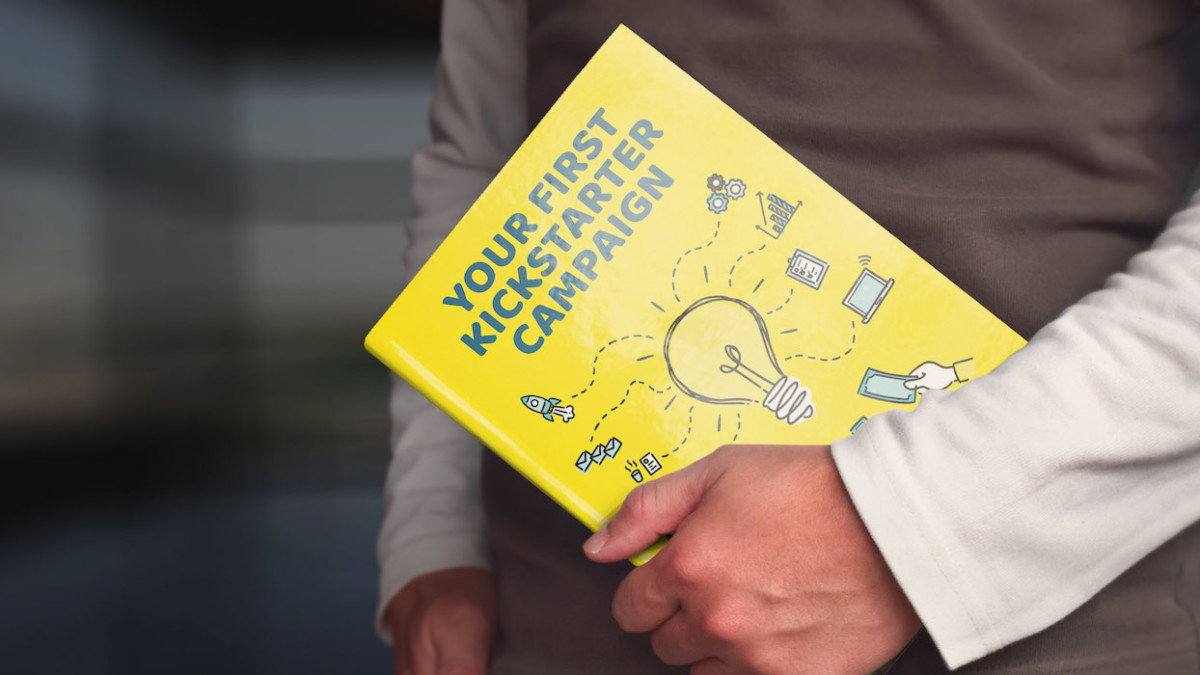 When you consider the overall success stats of the crowdfunding industry, you’d see that 63% of Kickstarter campaigns fail. It might sound surprising but the shocking reality is that just over a third will succeed. Becoming successful in the crowdfunding industry isn’t as easy as it sounds and it takes a lot of know-how. This is exactly why you need to read “Your First Kickstarter Campaign” to be among the 37% who succeed.

As the second from Vilius Stanislovaitis, this book highlights the basics of crowdfunding from scratch and takes you through the entire process in detail. His first book, “How to Start a VoIP Business,” was successfully funded by 200 backers from 35 countries on Kickstarter. This encouraged him to interview other crowdfunding project creators and share their knowledge and experience in a new book that is dedicated to Kickstarter newbies and first-time creators. So, if you are new to this industry and are about to launch a campaign, this informative book is something you can swear by. 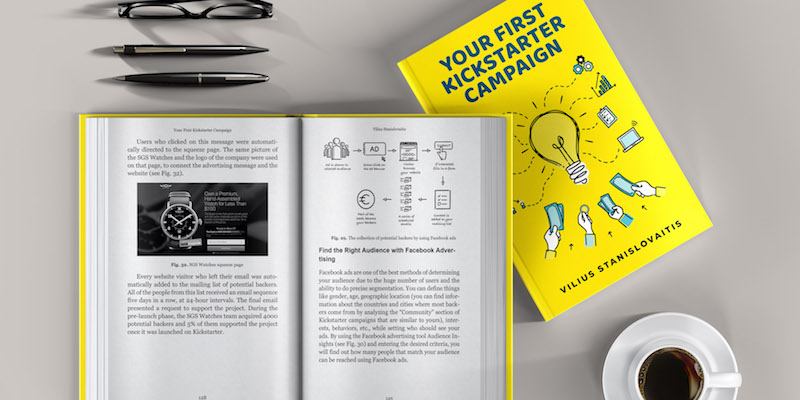 The first stage that matters is pre-launch. You can ask any crowdfunding creator, and we are sure they will confirm that your pre-launch campaign phase is actually the key to your campaign success.

In the book, you’ll learn how to prepare for your first crowdfunding campaign and do a pre-launch campaign with a minimal budget. You can easily do this with personal effort and minimal task delegation as and when required. 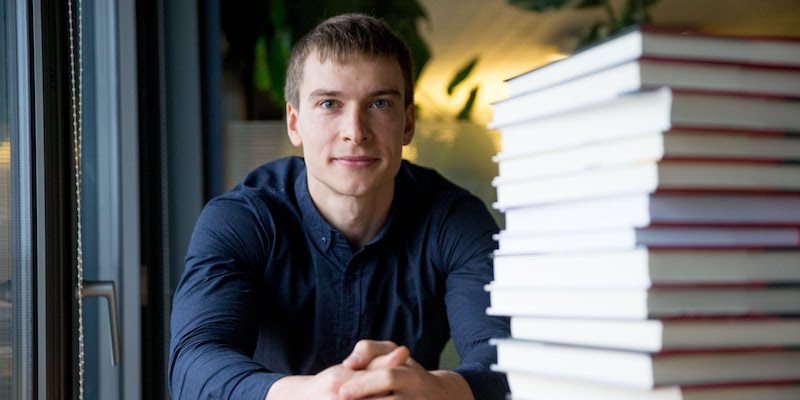 The book also teaches you how to collect potential backers early as well as how to plan a Kickstarter campaign from start to finish with the aim of ensuring you get fully funded.

Are Kickstarter and Indiegogo the same? 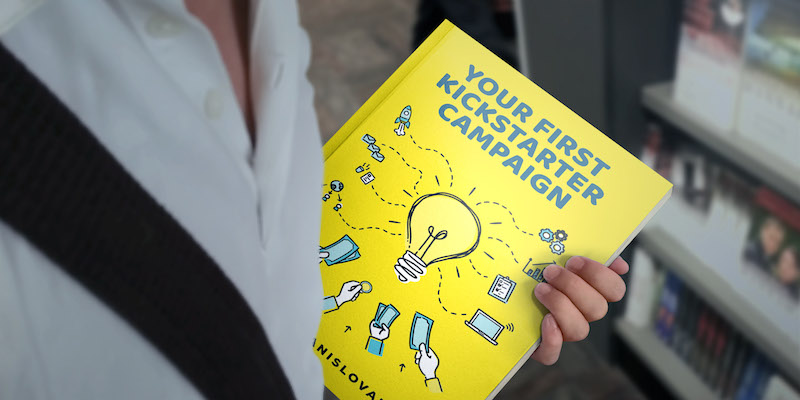 What is this book all about?

The core part of this book is about preparing for your crowdfunding campaign. Here are some of the factors that are discussed: 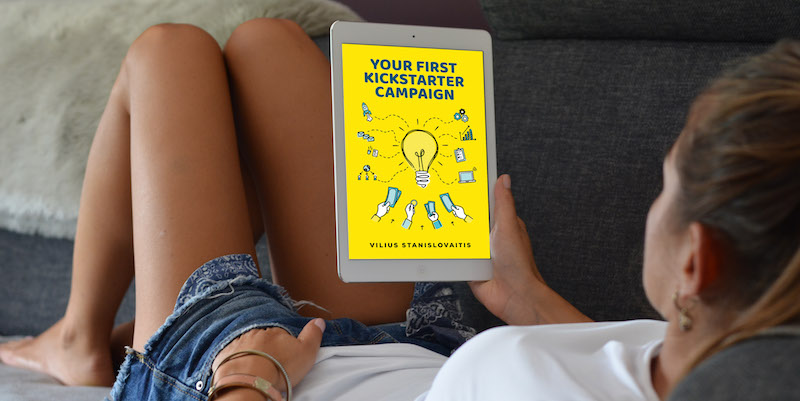 You will also learn and be exposed to best practices when it comes to selecting:

The final stage of the book highlights the launch phase and what you should do when your campaign is live:

You can easily determine the importance of the book “Your First Kickstarter Campaign” and how useful it can be for every new campaign creator. Getting funded is not an easy task but with a book like this, you can easily take the right steps with industry-led guidance and tips.