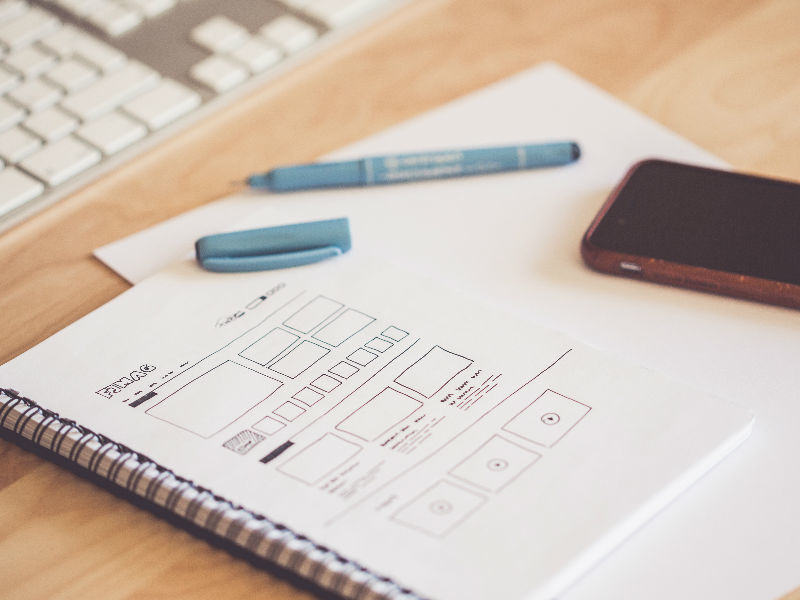 Many project creators still believe that crowdfunding is all about launching your campaign on popular platforms such as Kickstarter or Indiegogo. They think that doing so is enough to get backers for your campaigns. But, this isn’t enough to make your campaign successful. Just a launch will not bring you instant success and I can say this by the crowdfunding campaign promotion results we have had over the past few years. When you see campaigns like the SLASH 3D printer, you feel the urge to know how they were able to earn 10 times their pledge goal in such a short span of time. What did they do to get that kind of success and what is lacking in your campaign strategy? After witnessing many unsuccessful crowdfunding projects, I think the answer lies in how you promote. Crowdfunding is no longer confined to the boundaries of the platform alone. There are backers everywhere on the web and you need to make sure that you have their attention at the right time and the right place. 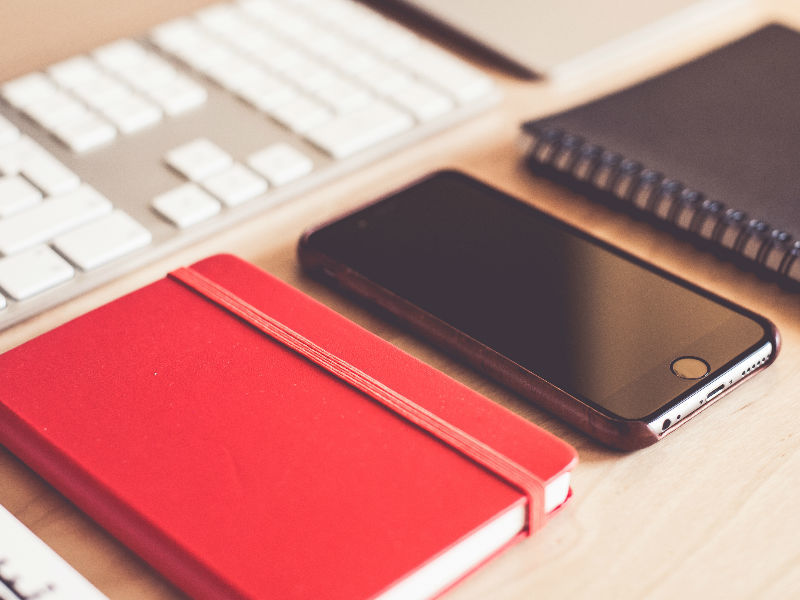 Reaching Your Crowdfunding Campaign Goal Within the First 3 Days

When you come across the ongoing campaigns on Kickstarter and Indiegogo, there are two things you’ll instantly notice. Some campaigns have already surpassed their goal within two to three days of launch while some others are still struggling to cross the 50% mark with little time left. Where lies the difference? Is it simply the product style and quality? This can’t be the case because many of these products are not out in the market yet. So, in a way, backers are putting their money only on the basis of virtual credibility and personal interest in the campaign.

Add Your Project on Gadget Flow and Reach 25,000,000 Consumers Each Month

Now, if you haven’t had the attention of backers in those first three days, you have gone wrong somewhere. Most of the time, this is because you haven’t done enough promotion. You have simply relied on the platform which isn’t enough.

How to Get in the Good Books of Backers

Yes, crowdfunding platforms are a superb marketplace of buyers and sellers and it does give you some access to the backers you need but only if you capture their attention on time. You cannot do so if you are not in the platform’s good ranking book within the first three days. But, how can you get there? I would recommend using your personal contacts. From family and friends to your colleagues and social media followers, you need to draw the attention of all those people even before you launch your campaign. One of the most crucial lists you must consider is your email contacts. These people are already aware of your enthusiasm in building something new and will have that credibility to go ahead and back your project within the first three days. That’s how beneficial your pre-launch marketing plan could be. There’s nothing better than the power of word-of-mouth marketing to get the attention of those who already know you and your eagerness to get that product out there.

[tweet_box] Here’s how you can make those first 3 days in #crowdfunding count! #kickstarter #indiegogo [/tweet_box]

Go for Those Lucrative Perks!

Once you have your niche audience who are willing to back your project within the first three days, your next step would be to grab hold of those who aren’t aware of you personally but could be a potential backer if you had offered them something special. This is the time to go for perks. Use them and make your early backers feel more special; show them that you’re grateful for their pledges. You can try mentioning these first backers personally on social media and boost their morale that way. You never know; they might go ahead and promote your project to their contacts and build that niche group of people who could be your influencers in the long run. And all of this will be done within the first three days of your campaign – voilà!

Another aspect I would love to discuss here are the benefits of going for paid advertising and PR. You might feel that I trying to promote our platform by asking you to go for paid advertising but, to build something big, you need to get exposure on platforms that will promote your product at its best. When you are building a new product, you must be aware of its potential and whether it would be accepted by a global audience or your targeted audience. Paid advertising will help you get those numbers straight and reach the backers you need. If you don’t have that massive social media following, go for platforms like Gadget Flow or BackerClub and use their fan base to grab the attention of a global audience.

Same goes for PR. Getting a hold on journalists and media personnel to write about your project or simply throw a social media post on it will work. Always remember that the credibility of these platforms and media professionals will only add to your project.

Now that I have come to the end of my post, here’s a quick look at the multi-tiered backer-building list you need to consider for making those first three days the most important days of your crowdfunding campaign:

But, more can always be done. Here is our crowdfunding checklist you must take a look at. There are a lot of platforms channeling their way to becoming your next promotional gateways such as Instagram Stories or Periscope. What are your thoughts on this?

Madhurima Nag is the Head of Social Media at Gadget Flow. She side-hustles as a digital marketing lecturer/speaker and loves to voice her opinion on marketing, crowdfunding and gadgets (of course!) in general.
Join the Discussion
Popular Blog Posts
Smart thermostats your home needs before winter steps in MacBook Pro with M1 Max and M1 Pro: which one should you buy? Launching a Kickstarter or Indiegogo campaign soon? Read this first 10 Best tech gadgets you need in your life Must-have smart desk gadgets and office accessories