How Should You Calculate Your Crowdfunding Goal?

Every startup knows what an MVP is by now. According to Eric Ries, a Minimum Viable Product (MVP) is “[the] version of a new product which allows a team to collect the maximum amount of validated learning about customers with the least effort.” It’s the best way you can analyze your product’s validation in the industry without needing too much capital. Now, when it comes to a crowdfunding project, you need to think of a similar strategy as well. Only, in this case, you have to consider a Minimum Viable Goal.

Since I began marketing crowdfunding campaigns, I have come across tons that fail despite having promising ideas. There might be a number of causes leading to this failure but, as I see it, one of the most vital causes would be setting the right goal. This is where most people go wrong. They think that the goal should be the amount you would expect to raise for your campaign when actually it’s something totally different.

Let’s explain the point with an example. You have a series of summer jackets to sell and your total budget for the first batch of production is somewhere close to $20,000. You already have $5000 as capital with you. So, logically, you would want to raise $15,000 through crowdfunding. However, if I ask you what the real goal of the project would be, the ultimate goal you want to achieve, your answer might be different. You might set it up to $35,000 or more depending on the kind of planning you’ve set for your project. However, setting your real goal as your crowdfunding goal is a big no. 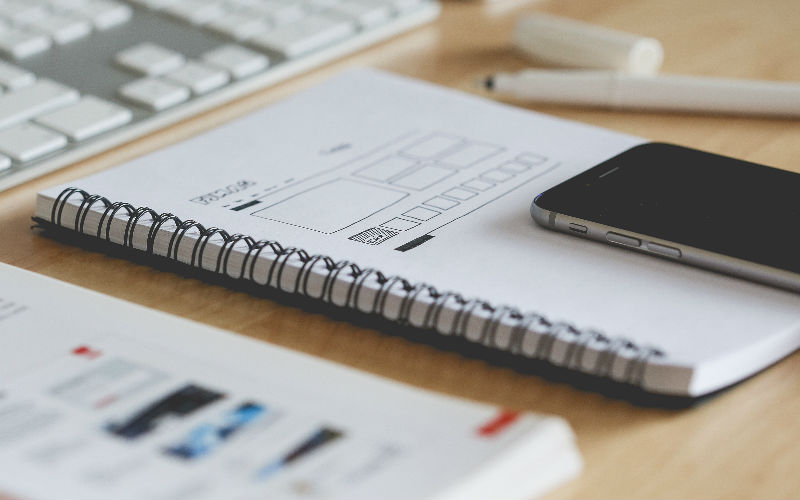 Real goals are your long-term targets and, in a crowdfunding platform, what you expect to raise is a minimum goal to launch your product. Skyrocketing your campaign with your real goal isn’t the right choice at all. Now, just to make sure your backers know about your real goal, you need to make a wise and noteworthy Stretch Goal chart. Tell them what you are going to do with the extra money raised. That way, you’ll be able to create a project which will raise its minimum goal as well as a target for your real goal at the same time.

[tweet_box] You should always choose the Minimum Viable Goal for your #crowdfunding campaign. Here’s why! [/tweet_box]

It’s important to not confuse the “goal” with a set numerical value. A high-tech smart home product might have a Minimum Viable Goal of $100,000 whereas a fashion wristwatch would target a goal of $5,000. Either way, they are achievable because they are the Minimum Viable Goal and not the Real Goal. That’s where the difference lies.

What are your thoughts on setting up the correct goal for your crowdfunding campaign?

Madhurima Nag is the Head of Social Media at Gadget Flow. She side-hustles as a digital marketing lecturer/speaker and loves to voice her opinion on marketing, crowdfunding and gadgets (of course!) in general.
2
Join the Discussion
Latest Blog Posts