What the new U.S. charges against Huawei mean for your device

Across the globe, Huawei phones are popular and easy to come by. In 2018, the phones were flying off the shelves in Europe, and the company saw a 30% increase in sales there. Before the May 2019 U.S. ban, Huawei was gaining traction in the U.S. market as well. New U.S. charges against Huawei released on Thursday could further complicate matters for the Chinese tech firm and customers worldwide. 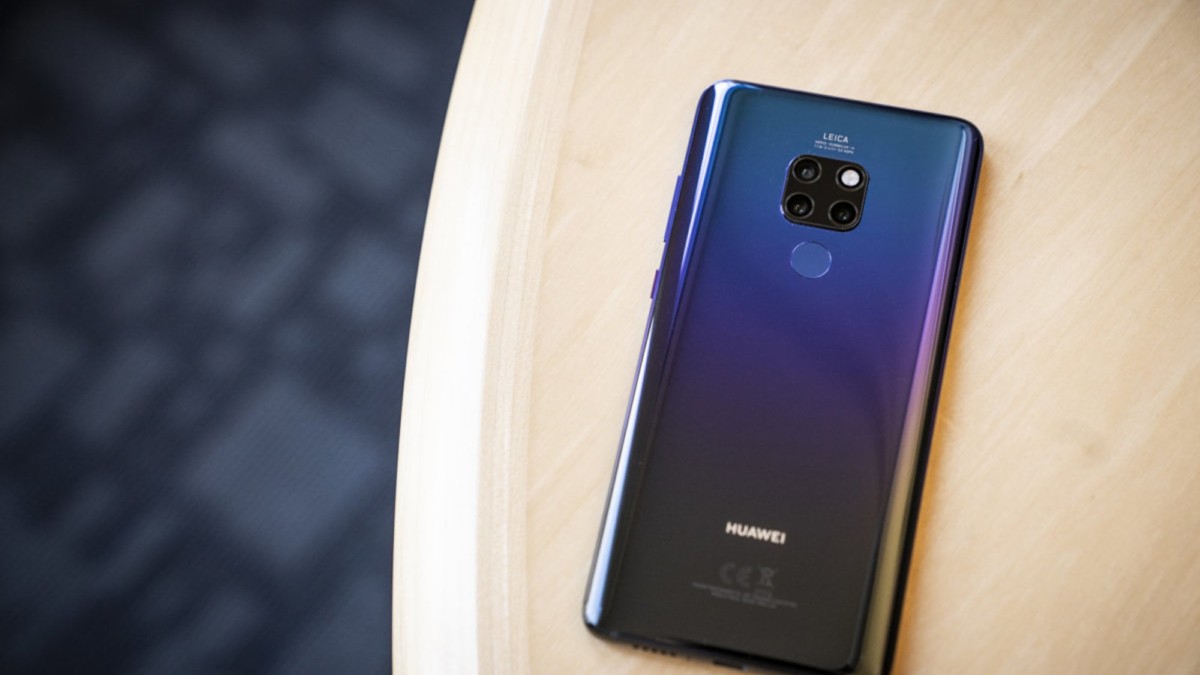 According to the New York Times, the latest charges from the U.S. against Huawei accuse the company of a decades-long racketeering and conspiracy scheme that stole inside trade information from American tech companies. But what do the new charges mean for the Huawei device that’s already in your pocket? Or the one you brought to the U.S. from your home country? While U.S./Huawei saga changes from day to day, we’ll try to answer these questions.

Huawei phones were an attractive buy

Before its tangle with the U.S. federal government, Huawei phones were an attractive buy. In fact, Huawei software was considered to be just as good as what you’d find in a phone from an American tech company, the cameras were impressive, and the phones looked and felt good in your hand. Also, Huawei had phones that were more cost-effective than comparative Apple or Samsung models. For this reason, consumers around the world were delighted with Huawei phones. They were—and still are—good phones. 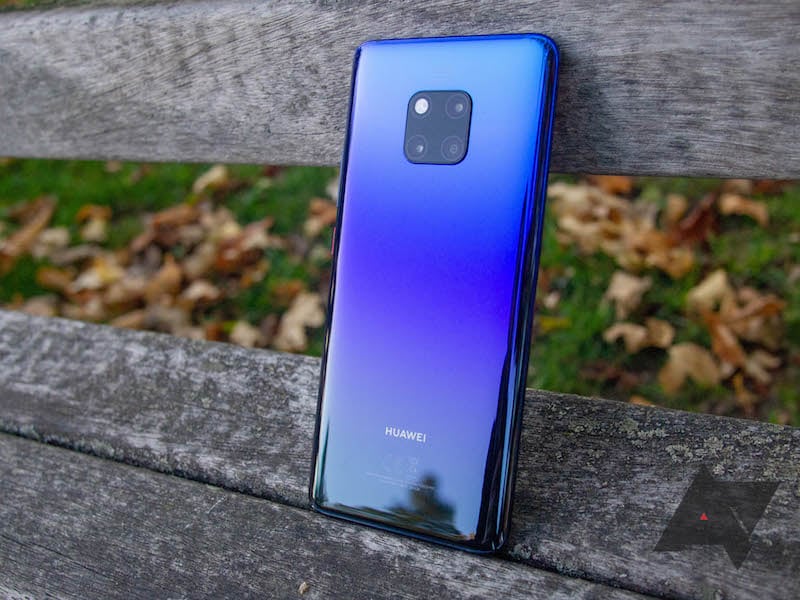 But the May 2019 U.S. ban on tech companies doing business with Huawei has complicated matters for Huawei customers. And the latest charges unveiled on February 13, 2020, will likely make things more complicated.  Since the new charges are, really, brand-new, no official changes have been announced. So we’ll have to go off the information we had before. Here’s what we know now.

What the current ban says

According to CNET, the U.S. government added Huawei to the U.S. Department of Commerce’s Bureau of Industry and Security Entity List in May 2019. This happened after President Trump issued an executive order that effectively banned Huawei from U.S. communications networks. In late 2019, the U.S. allowed companies a reprieve, letting them work with Huawei until February 2020. 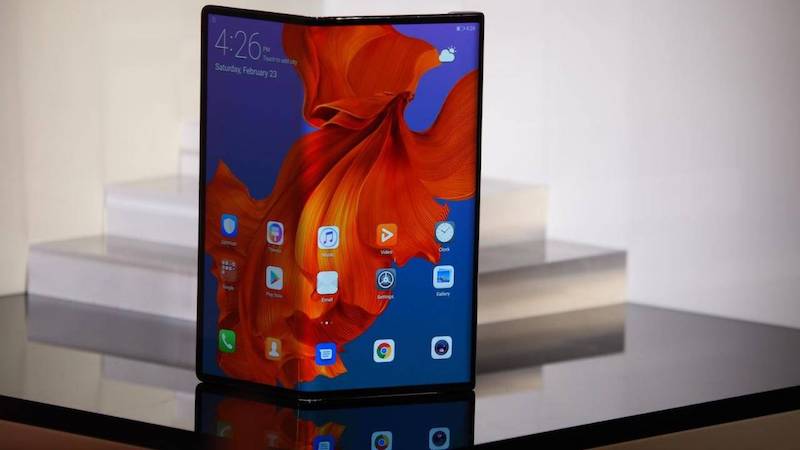 What do the charges against Huawei mean for existing Huawei devices?

For now, the new charges bring no official changes for owners of Huawei devices. Like before, existing Huawei devices like the P30 Pro and Mate 20 Pro will be unaffected in their current form. So, according to Pocket-lint, if you bought a Huawei phone before the May 2019 trade ban, your apps will work normally, and you will still get Google apps and security updates. The same will go for owners of Honor devices. Google has said that Google Play and Google Play Protect will continue to operate on existing Huawei devices. So your Google apps should still work and be protected.

Also, before the new charges, Huawei promised to, “continue to provide security updates and after-sales services to all existing Huawei and Honor smartphone and tablet products…” So Huawei can still service and support customers in the U.S. That includes software updates and patches to existing Huawei devices.

Huawei Advices lists the following devices set to get the Android 10 upgrade in 2020:

What do the charges mean for the latest Huawei devices?

According to Pocket-lint, the Mate 30 and Mate 30 Pro and Honor V30 cannot access any Google apps. For this reason, they have not been marketed to the U.K. or Europe. Huawei has its own app collection, but it lacks many standard apps. For now, there is no way to install Google Play Services on the phones yourself. 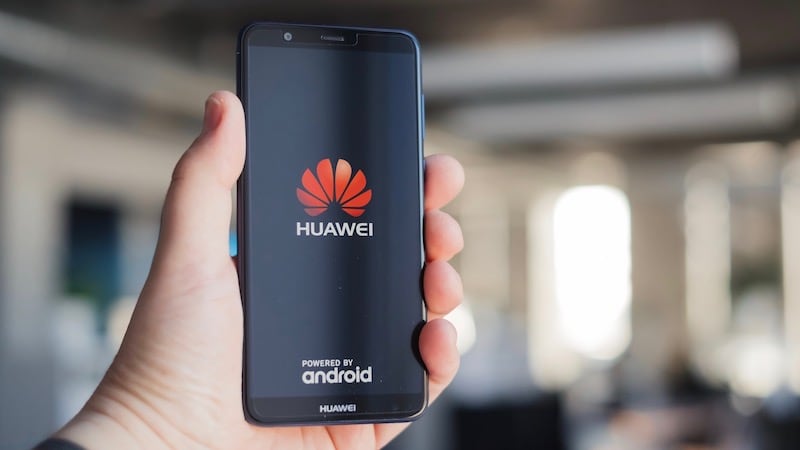 To skirt around all of this, Huawei has developed its own operating system called the HarmonyOS. However, it is not based on Android and will not come to other smartphones. In the future, this may change. With the current charges, we assume this information regarding the latest Huawei models remains true as well.

In late 2019, the ice seemed to have thawed slightly between the U.S. and Huawei. But the latest charges have increased tensions dramatically. For now, there are no official changes for Huawei owners after the impact of President Trump’s May 2019 executive order. But the story changes every day, if not every hour. Therefore, at the time of writing, we assume that the information above stands. So no need to throw your Huawei device away just yet. And, who knows, maybe events will even turn drastically in the other direction.

Commuting every day isn’t easy. When you’re on the move, things—important things—can get lost or misplaced. But that doesn’t have to happen to you. Not when you own some of the best EDC gadgets around. These gadgets are small but..
Popular Blog Posts

The ultimate workout gadgets guide for your daily fitness routine

It’s important to exercise. But if you have trouble fitting it into your schedule, better workout gear could make all the difference. And that’s just what we’re highlighting today. These workout gadgets for daily fitness are ideal for everyday workouts..