Estimote Latest Update is Around an Indoor Location SDK 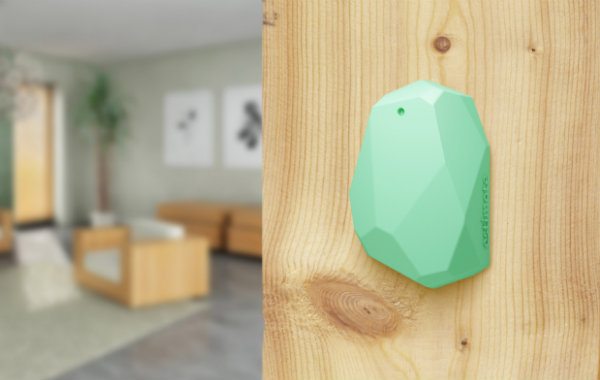 If you’ve been paying attention, you may well have noticed that the next wave of consumer tech seems to be rapidly cresting. With the Internet of Things, an ever-evolving offering of smartphones and connected devices, and now the rapidly-developing iBeacon technology, an age of tech that’s completely aware of us, our needs, and our surroundings is nearly upon us.

Haven’t heard of iBeacon yet? Don’t fret: you’ll soon be seeing it everywhere.

iBeacon is an indoor proximity system powered by Apple technology. iBeacon-powered devices (which vary in size, strength and function) essentially communicate proximity data to smartphones and prompt certain behaviors, such as push notifications and alerts.

Currently, iBeacon tech is used largely in retail settings, but the potential applications of the indoor proximity technology extend far and wide, and are reaching even further with Estimote’s new Indoor Location SDK.

Estimote, a company that makes hardware devices that utilize iBeacon technology, announced last week that they’re introducing the Indoor Location SDK, allowing developers to go forth and conquer a wide variety of  physical spaces with the power of indoor location mapping. 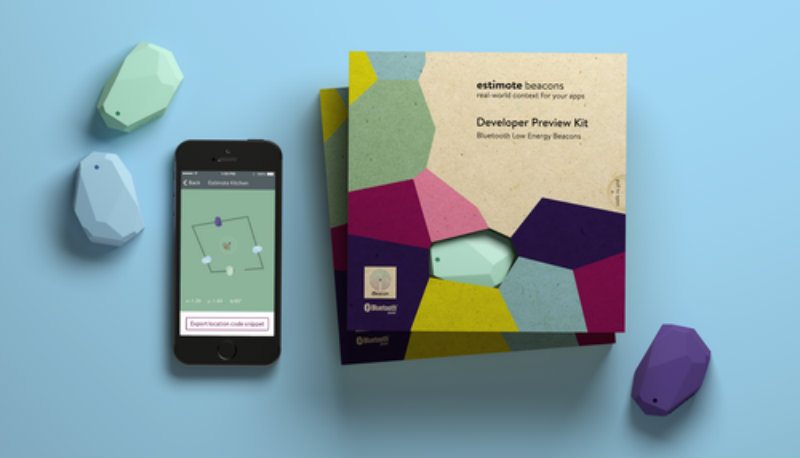 Though Estimote has been in the beacon game for some time now, the latest Indoor Location offering marks a significant departures from the previously available tech. Prior to this iteration of Estimote beacon hardware, location-based communication was done large through Bluetooth ‘on/off’ gates that were triggered when a smartphone entered the beacon’s range.

Now, however, the beacons are smarter and more robust, allowing the hardware and software to work together to map an indoor location, track user paths and movements, and utilize location-based smartphone behaviors.

The Indoor Location SDK is meant to make life simple for the would-be beacon developer, requiring only basic hardware and the most latest Estimote app from the App Store to get started. In taking the cumbersome and time-consuming formula work out of the dev kit, Estimote is allowing more developers to dive into the system and engineer new practical applications for the technology.

For now, much of the user-facing beacon focus is in the retail world: companies can see where their customers travel in a store, communicate with them intelligently based on their locations, and even enable features like Apple Pay when they approach a pay station. But with the release of the Indoor Location SDK into the hands of talented developers with a wide variety of interests and occupations, we may soon see these beacons utilized in dozens of clever ways: in museums, theaters and entertainment venues, airports and restaurants. 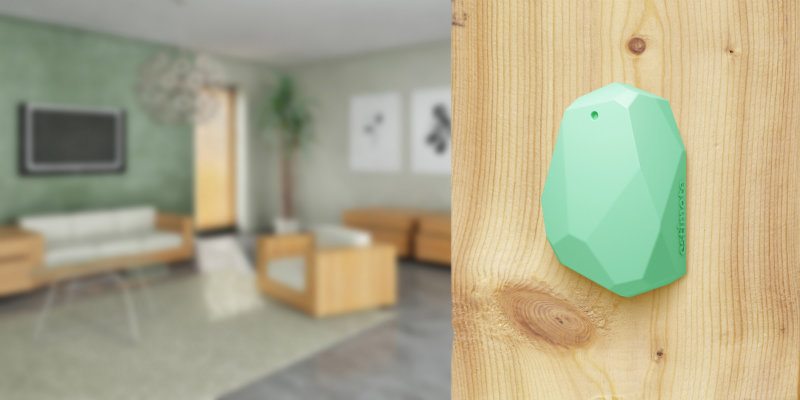 With Estimote’s top-tier hardware/software combo and the power of iBeacon technology, the sky’s the limit when it comes to the possibilities for the next wave of contextual computing. Whether we’re in coffee shops, art galleries, movie theaters or classrooms, beacon technology like Estimote’s is opening doors to a whole new world  of proximity-aware smartphone behavior. And thanks to the beacons, our phones will know exactly when we pass through those doors*.

*in a non-creepy, totally opt-in manner, of course