How will a facial recognition ban affect the future of AI?

This month, San Francisco became the first major US city to vote for a facial recognition ban. Privacy advocates are pleased — but could there be chilling effects on other forms of technology? We wanted to find out. 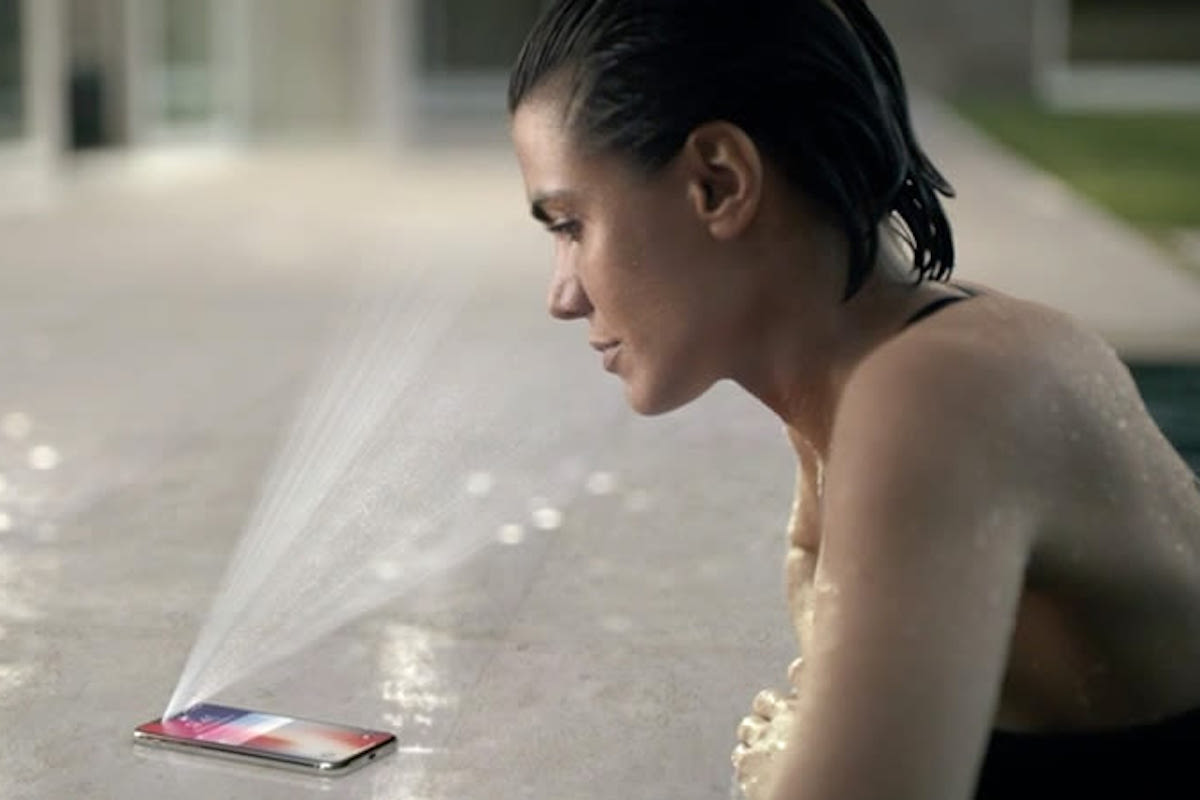 In science fiction, facial recognition is a form of technology that has clear benefits. Good guys can identify the bad guys, and a high level of security is maintained on every entrance. In the real world, however, the positive contribution of facial recognition technology isn’t so clear cut. For this reason, the city of San Francisco recently voted for a facial recognition ban applying to city authorities.

The debate around the ban is part of a much larger discussion about the ethics of artificial intelligence. Here’s a look at what San Francisco’s policy could mean for the future of AI.

Why has facial recognition been banned?

You may not realize it, but facial recognition is already quite widespread. Cameras scan every face in concert crowds, every shopper in the mall, and every smile in nightclubs. In addition, law enforcement is now using the technology in an attempt to track down criminals. 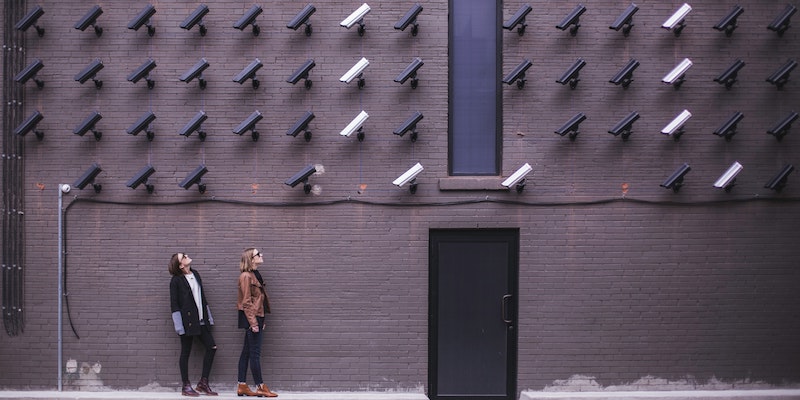 Is facial recognition a good thing?

Many people worry that the technology could be used for mass surveillance, so that governments can track citizens. Furthermore, there is concern that law enforcement could misidentify suspects and store data on innocent people. 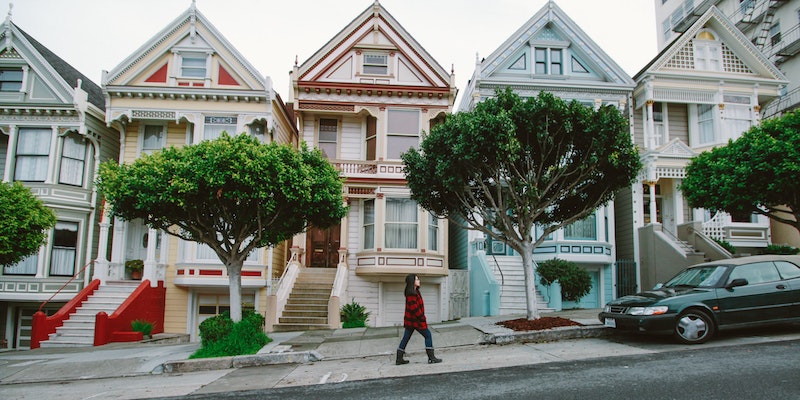 San Francisco’s ban only applies to municipal authorities, including law enforcement. But facial recognition tech is used by many private companies, along with other forms of surveillance tech. Should we be banning those, too?

Will facial recognition be banned everywhere?

Almost certainly not. However, there is a strong argument that it should be regulated. 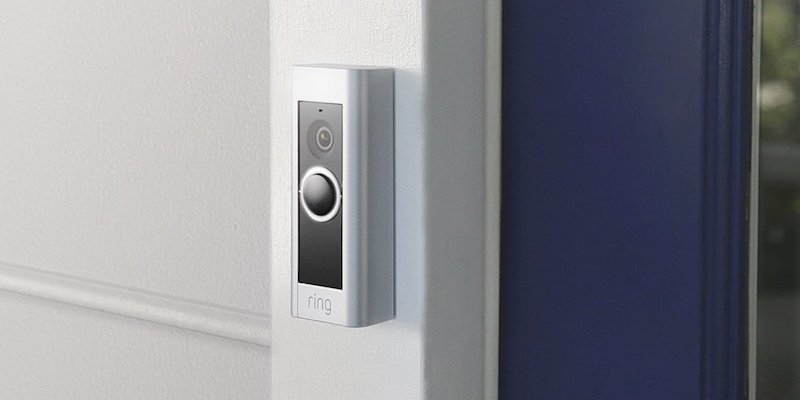 Want your landlord to know every time you arrive home?

For instance, it’s possible to justify the use of facial recognition technology at festivals — it allows security to identify troublemakers. But what if your landlord required you to use a facial recognition camera to access your apartment? One group of tenants is already fighting against such a move. Visitors to such homes could also have their faces unwittingly recorded. 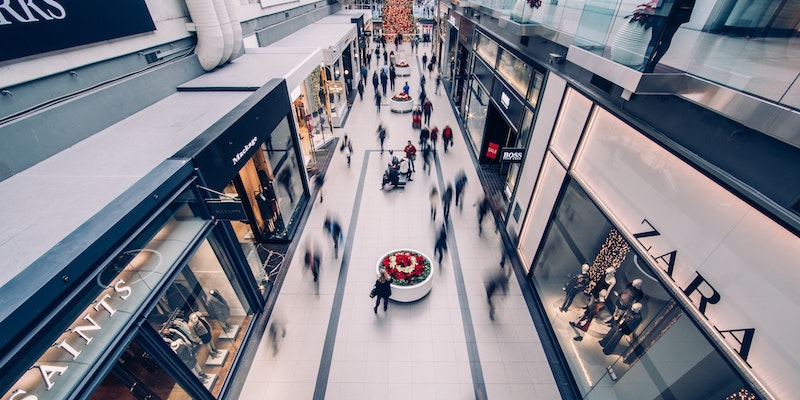 Many malls now use facial recognition

What about the mall? Many malls now use facial recognition on shoppers. Such information could be used to serve these people with relevant ads when they next open Facebook.

It’s not just live data we need to worry about. Microsoft recently took down a database of 100,000 people, scraped from 10 million web images. Before its closure, the catalog was used by the developers of facial recognition tech in China.

How does this affect the future of AI?

For all the concerns, facial recognition has some huge potential benefits. From unlocking our phones to securing our homes, this form of AI is already having a positive impact on our lives. Banning such technology outright would strip away years of innovation, leaving us bereft of services we value. 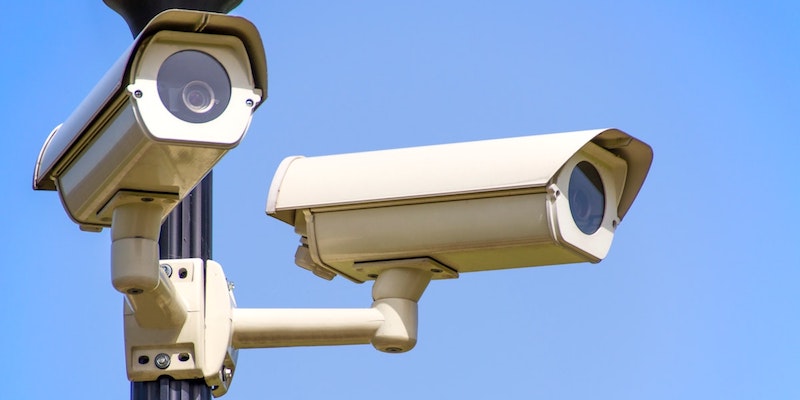 Furthermore, it could open the floodgates to new legislation that could bind future artificial intelligence. The ethics of AI are complex — simple solutions just won’t do.

It’s clear that facial recognition needs to be regulated. In restricting the use of the technology, San Francisco has shown willingness to act. Only time will tell whether the new ban will have the desired effect and whether other cities around the world will follow suit.