Fitbit Surge: the Latest and Greatest Combination of Fitness Tracking and Smartwatch 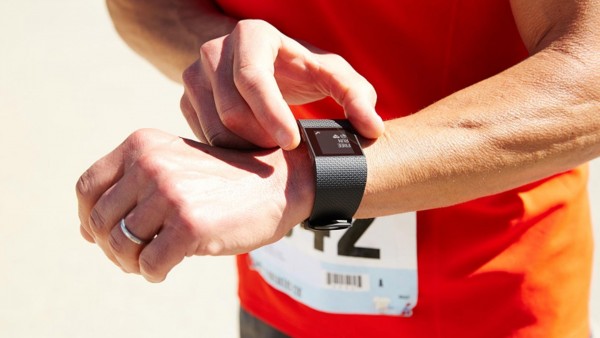 When the Fitbit Force came out, I was very impressed with the combination of fitness and smartwatch capabilities in a small, subtle yet durable form. It was also fairly cheap and well supported with some excellent software. I was seriously considering purchasing one myself. But then it got recalled because some people were getting rashes from the traces of nickel in  the clasp. I must say, Fitbit handled that problem extremely well which, even as a non-customer, really impressed me and made me want to own a Fitbit. However, after the Force was recalled, there wasn’t a proper successor. The Fitbit Flex is cool but I would prefer an actual screen. I kept hoping Fitbit would just replace the clasp and relaunch the Force. What they did instead is even better. 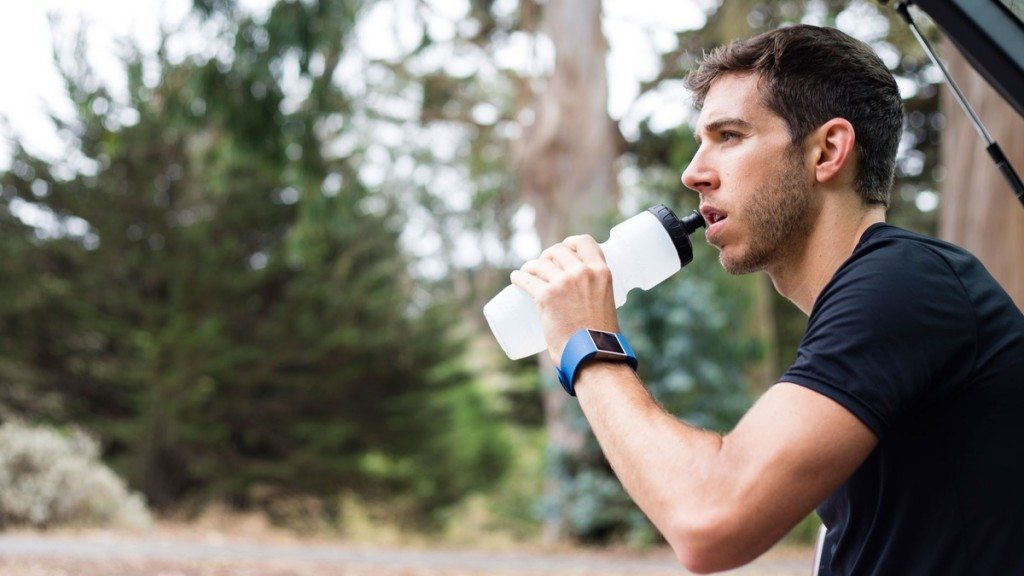 The Fitbit Surge takes the initial concept of the Force and enhances it. The Surge looks like a Force that has been working out; it’s wider and has a bigger screen. Even better is that the screen has now been upgraded to a touchscreen. There are still buttons on the Surge for certain functions but the addition of being able to swipe notifications away is a huge bonus. Even the amazing Pebble Steel feels a bit strange to use when there are touchscreen options out there.

From a design standpoint, the Surge isn’t going to impress you with its looks but that seems to be the whole point of it. It’s a serious fitness tracker with serious software and serious goals. In case I didn’t use the word “serious” enough, it’s serious looking. The Surge would not be a good buy for someone who wants a simple smartwatch because the Surge offers so much more fitness software capabilities that you would be missing out on. 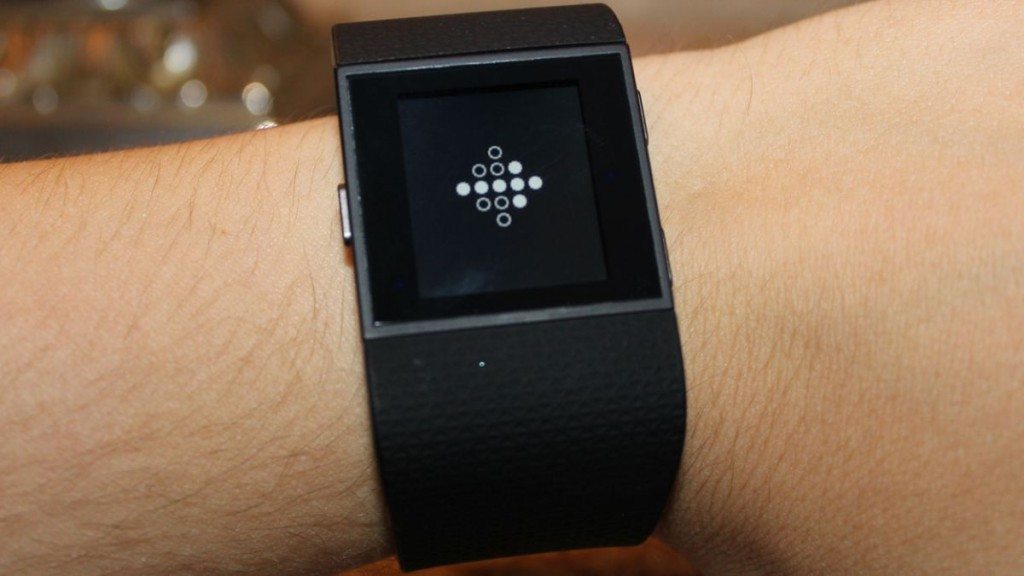 As for specifications, the Surge is suitably powered to run all of the fitness software. Fitbit even likes to call it a “superwatch.” Hopefully, that term won’t catch on but either way, the Surge won’t stutter and gasp when cycling through the various programs.

In the end, this is a fitness tracker that does notifications, not a smartwatch that does fitness. Fitbit is all about the fitness so this isn’t a surprise but if you’re seriously committed to that daily run or the daily gym workout, this is absolutely the best smartwatch you can buy. Keep an eye out, it hasn’t been released just yet!