HP Spectre x360 is the Latest Convertible Laptop on the Scene: Does It Stand Out? 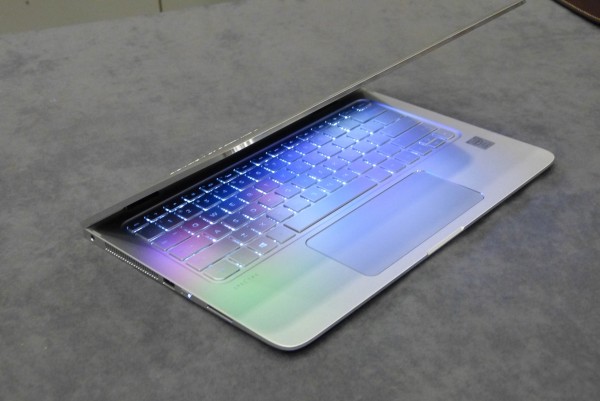 The new MacBook is the biggest news in consumer technology today and that is precisely why I’m ignoring it. I’m not about sacrificing ports for thinness so I’ll continue looking. Meanwhile, HP has been making steadily great laptops for the last few years; however, they all seem fairly boring until now. HP has a new device called the Spectre x360 that aims to shake it up by combining nice design with practicality and functionality. How does it measure up? 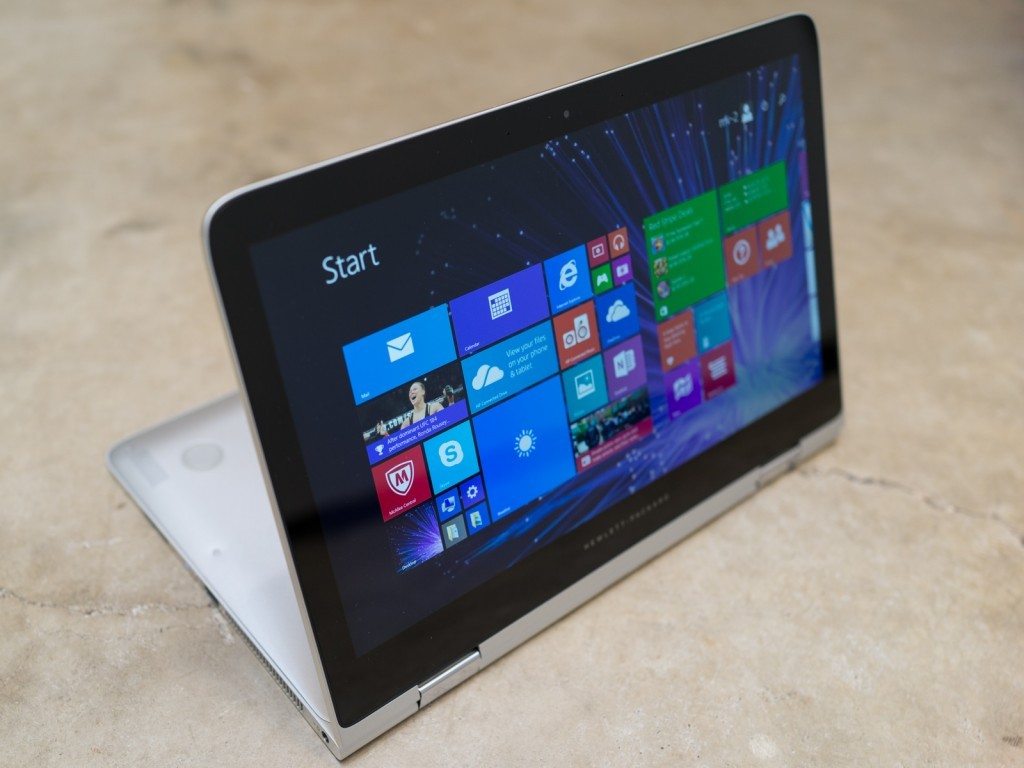 As far as designs go, HP has done an excellent job with the Spectre x360. It has smooth corners, a bright sheen, and is fairly nondescript; a plus in my book because I’m not trying to impress anyone with what my laptop looks like so the safe comfortable design is welcome. It has polished, machined aluminum for a chassis that is visible on the sides with a matte finish gracing the lid itself. It’s good looking without being flashy: perfect.

One thing to note: the trackpad is extremely wide. I did a double take to make sure but yes, that trackpad is enormous. The original idea behind it on the Spectre 13 (the last gen model) was to have the trackpad wide enough to do those silly Windows 8 swipes on the trackpad itself instead of forcing you to get a touchscreen. Since Windows 10 will do away with the Charms Bar, the trackpad ends up being wide because it can be. And users are reporting that they rather like the width. 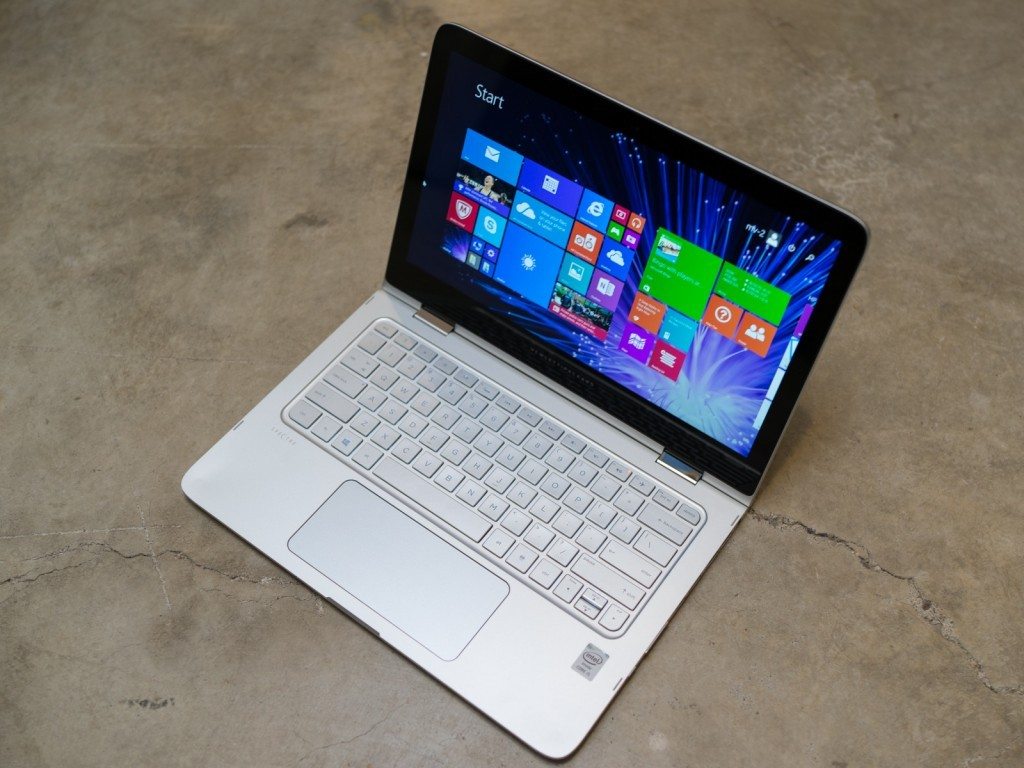 The Spectre x360 has a 1080p touchscreen in the basic configurations while the top end model comes with a UHD display. The 1o80p display works just fine; it’s crisp, bright, and colorful. An added benefit is the astounding battery life that rivals the MacBook Air. Thank you, HP, for finally competing with Apple on this statistic, I’m usually disappointed by the lackluster battery life.

And the Spectre x360 is no slouch in the performance department. The configurations vary but even the most basic model is snappy and powerful; it can definitely get work done when you need it too. Finally, the big feature of the Spectre x360 is that it’s also a convertible laptop. You can use it in the various modes you so desire: tablet, tent, and stand modes make the Spectre x360 not only powerful but also adaptable to your varying needs. Plus it rocks some pretty great speakers for media consumption. Starting just under $900, it is a pretty good value. It might even be my next laptop.