Should you opt for Indiegogo InDemand after a successful crowdfunding campaign?

Crowdfunding campaigns from every platform are often seen using the Indiegogo InDemand program. But how effective is it? Can any campaign get positive results by using it? This blog highlights the basics of the program and is followed by a link to the webinar that was recently conducted by Evan, our founder and CEO, with Ilan Cohen, Director of Hardware Outreach at Indiegogo, on the nitty-gritty of the InDemand program. 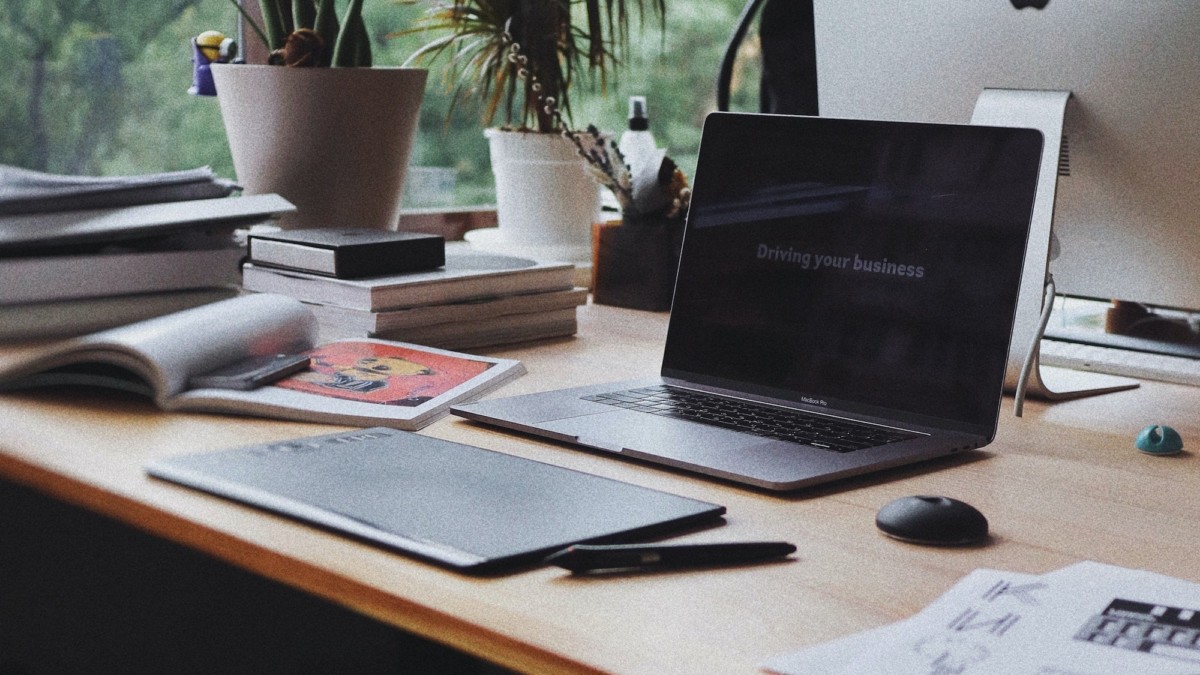 It’s been quite a few years since we’ve had crowdfunding campaigns switch to Indiegogo InDemand as soon as they hit their goal. But even after that kind of a response, there are still people who would hesitate to take that leap and run an InDemand Indiegogo campaign.

Related: The Power of Indiegogo InDemand Webinar by Gadget Flow

It looks like an extended version of your crowdfunding campaign, and, being a creator, you might wonder why you should consider an InDemand phase for your campaign at all? You’ve reached your goal, you’ve got your backers, and now you’re ready to get into production. Why add another phase to your crowdfunding journey with a separate InDemand setup? The answer is simple: this is the fastest way to bridge the gap between crowdfunding and e-commerce.

What is Indiegogo InDemand?

If you are new to crowdfunding and haven’t created a campaign yet, Indiegogo InDemand is a specific feature from the Indiegogo team for successful campaign creators. It gives them the opportunity to set up a crowdfunding-like page on Indiegogo and continue taking preorders for their campaign even after their original campaign phase is over. 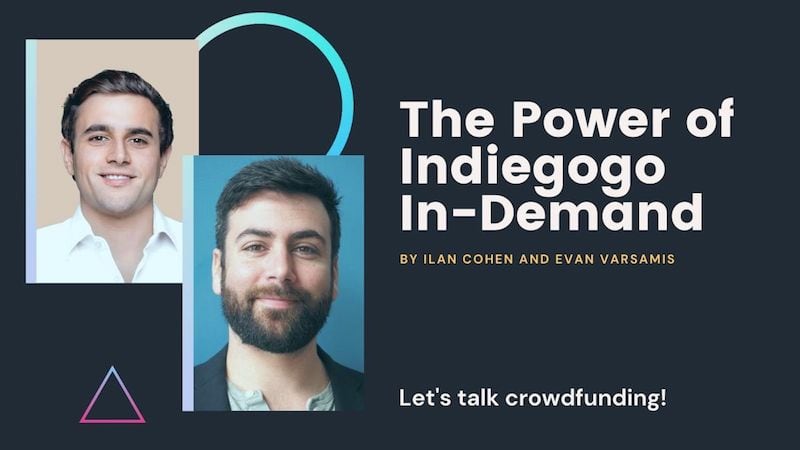 The Power of Indiegogo InDemand webinar by Gadget Flow

Who should go for it?

If we had to suggest, we’d say all successful campaigns can opt for this feature to continue taking preorders if they have the capacity to fulfill them on time. It’s like having access to a full-fledged e-commerce setup before even diving into that area of business after your crowdfunding phase is over. You might consider your crowdfunding success as a stepping stone for your business setup, but Indiegogo InDemand is going to take it one step further. The time you usually take between finishing a campaign and launching an e-commerce platform can be more fruitful with InDemand. All you have to do is opt for it.

How easy is the setup?

It’s as easy as can be for those who are already on Indiegogo. They just have to click the relevant button from the Indiegogo dashboard as soon as their campaign is over, and—voilà—the InDemand phase will be up and running in no time. Kickstarter campaigns, on the other hand, might need to be a little more prompt with their approach by contacting the Indiegogo support team around a week or two before their campaign comes to an end. This will help them get maximum support from the Indiegogo team in setting up their InDemand campaign page on Indiegogo.

Should you go for Indiegogo InDemand at all?

Based on the recent webinar that Evan, our founder and CEO, had with Ilan Cohen, Director of Hardware Outreach at Indiegogo, it seems like campaigns end up getting more backers and sometimes even earn higher funds as compared to their usual crowdfunding phase by doing an InDemand campaign. It’s all about getting the nitty-gritty of setting up the InDemand campaign page on Indiegogo. Be it the pricing or the duration or even the content you put up there, if you try to make the most of the feature and keep your promotions running, your InDemand campaign phase can actually boost your campaign outreach more than you can imagine.

Still don’t believe me? Then subscribe to watch our webinar to get the most out of this program. Indiegogo InDemand can be a real game-changer for your campaign, just like it’s been for all these crowdfunding superstars so far. What are your thoughts on this feature? Share with us in the comments below.

Introducing the LandingZone MacBook Pro Docking Station. This workspace device incorporates 15 ports and even supports 4 external monitors—all within a compact, desk-friendly form. Designed specifically for the 14″ and 16″ M1 MacBook Pro, it sits pretty on your desk..

Life is hard for people who are fortunate enough not to have any impairments. It’s far more difficult for those who are. Thankfully, using the power of artificial intelligence, Envision Glasses have arrived to assist those who are visually impaired..

We’re back with one of our favorite weekly lists of—drumroll please—top board games! That’s right if you’re looking for a new round of tabletop gameplay, this one is for you. So what’s good to play with friends and family this..

Get your digital notes and reminders under control with the Keer digital sticky notes. Just place these physical QR stickers around your home or office for quick links to all the information you need. Your home and office are full..
Popular Blog Posts