2020 iPhone 12 rumors: a flat-edge design reminiscent of the iPhone 4?

Rumors keep swirling around the expected 2020 iPhone. And with renderings of its potential flat-edge design that's similar to the 2010 iPhone 4, there's a lot of reasons to be excited. Check out this post to learn the latest about what experts think this new phone will look like, include, and skip out on. 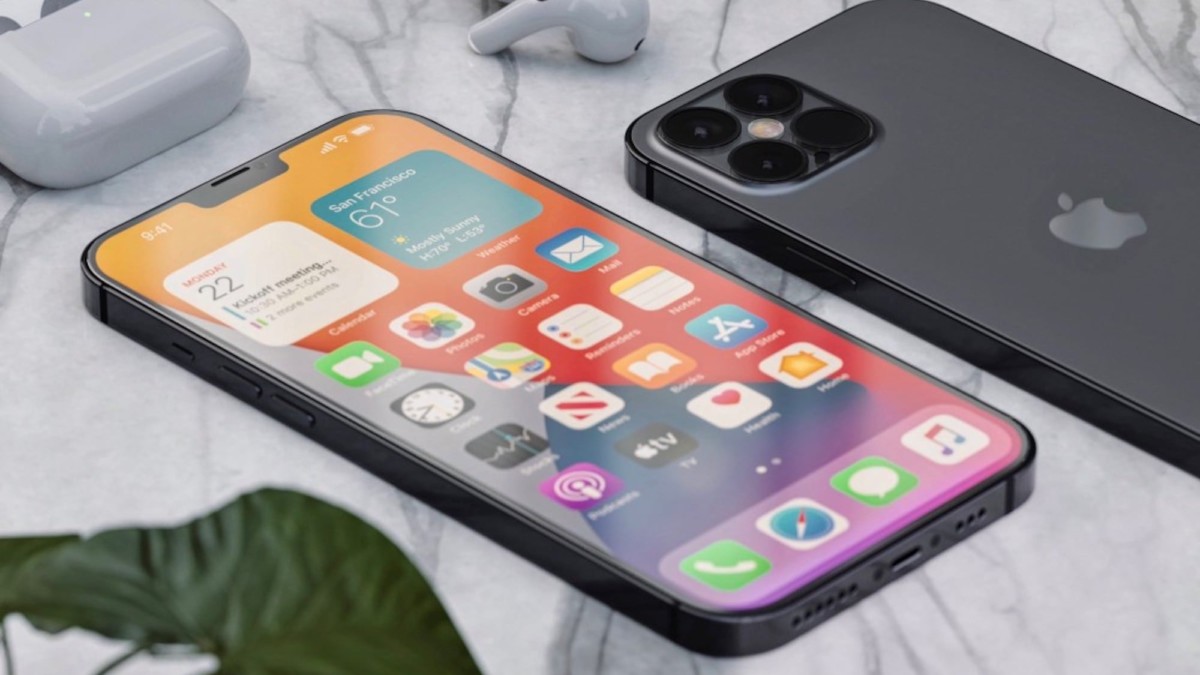 It’s mid-summer, and you know what that means: we’re only a few months away from the release of the 2020 iPhones, which we expect in September or October. Like anything new and anticipated from Apple, there have been quite a few rumors circulating about the latest phone’s capabilities and design. Not the least of which are the renders of a potential flat-edge design.

Will the 2020 iPhones have a flat-edge design?

In terms of the design, renders of the new phone leaked last month hint at a boxier, flat-edge design reminiscent of the iPhone 4. As Yanko Design points out, while you can’t entirely trust information revealed on the Twitterverse, you can’t discount it, either. Divulging information in a slow, indirect way is Apple’s tactic. It helps build hype and excitement about new products and keep them in the news. And we all know it works. By the time the new Apple phones launch, we have a pretty clear idea of what they’ll look like, but we’re also dying to see how close the predictions come to the actual product.

So it just might be that the iPhone 12 will go a bit retro with the rumored flat-edge design that echoes that of the 2010 iPhone 4 (is ten years ago already retro?). Yanko Design reports that this representation by the concept designer, Aziz Ghaus, is one of the best renderings of what the new iPhone could look like. The concept features flat bezels. 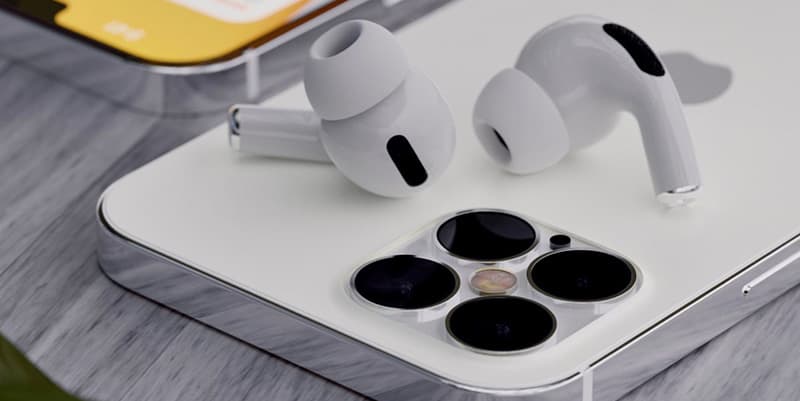 MacRumors says that the flat sides will be made of a stainless steel frame. This will support the front and back glass of the device’s body. There is also grooving and injection molding of the metal frame. The idea is that these features will reduce the adverse effects of metal shielding on the internal antenna’s high-frequency transmission.

Yanko Design also says that the camera bump is redesigned. It now has four lenses as opposed to the typical three from Apple. And it’s similar to the camera bump featured on the 2020 iPad Pro launch. Experts say it’s likely this bump will appear on Apple’s smartphones, too.

Overall, a design with flatter edges offers a more classic, streamlined look. They may be slightly more difficult to hold—curved edges fit more easily in our hands and are easier to grip. But everyone likes a phone that looks sophisticated. And clean lines always do.

But it’s not just the flat-edge design that has people talking. The 2020 iPhones are set to feature some other significant updates. Let’s take a look at them.

What sizes will the 2020 iPhones be available in?

MacRumors writes that Apple will release four iPhones with three size options. However, the sizes will change in 2020. For now, rumors suggest that there will be a 5.4-inch iPhone, two 6.1-inch iPhones, and a 6.7-inch iPhone.

One of the 6.1-inch models and the 6.7-inch model will be higher-end options. The other 6.1-inch iPhone and the 5.4-inch iPhone will be successors to the iPhone 11 on the lower end. The more expensive phones will have updated camera systems and the triple-lens setup while the more affordable phones will keep the dual-lens cameras. 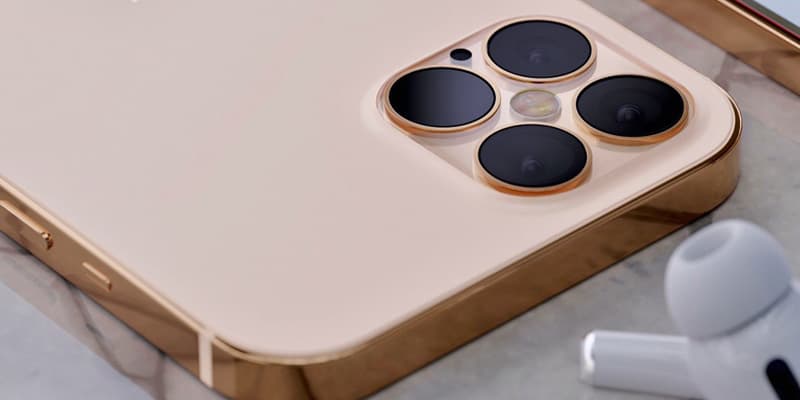 What colors will the iPhone 12 come in?

Ask anybody: color is important when it comes to phones. The color that a company offers reflects the style of the time. And whichever one you choose says something about your personality or the way you’re feeling that year.

For the 2020 iPhones, MacRumors writes that one of the iPhone 12 models could come in navy blue. Since Apple presented a midnight green color with the iPhone 11 Pro lineup, a similar blue hue could show up this year.

Other rumors have hinted at more color options, including light blue, violet, and light orange.  A creamsicle-colored iPhone? I’m in.

Will all the 2020 iPhones have OLED screens?

According to MacRumors, Apple will probably keep offering both high-end and affordable phones in 2020. However, this year all of the devices may offer OLED displays. This should allow for a more versatile handset.

Apple is testing OLED displays from BOE Display, a Chinese company that also produces LCDs for MacBooks and iPads. In recent iPhones, though, Apple uses OLED displays from Samsung, and experts believe the brands will continue this cooperation.

Will the iPhone 12 have 5G connectivity?

CNET says that quite a few rumors suggest that Apple will offer 5G connectivity in its 2020 phone lineup. Apple analyst Ming-chi Kuo believes that three of the new phones will feature 5G.

It isn’t surprising that Apple is proceeding cautiously towards the new Wi-Fi standard. CNET rightly points out that Apple usually prefers to wait until a new technology is perfected before adopting it. Another reason Apple has been slow to commit to the 5G bandwagon is due to disputes the company had with Qualcomm’s licensing fees. The two brands stopped working together until the matter settled back in April 2019. Afterward, they began collaborating again, but it was too late to introduce a 5G phone in 2019. 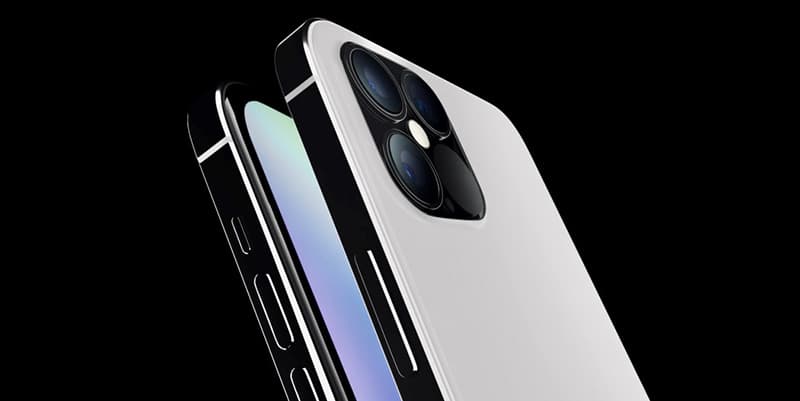 Will the iPhone 2020 come with a charger?

Kuo doesn’t seem to think so. According to The Verge, the Apple analyst believes the newest iPhone won’t come with a charger. An iPhone sold chargerless has people all over Twitter up in arms. The Verge cites venture capitalist MG Sigler’s suggestion that Apple has several motivations for doing this: margins, reduced shipping obligations, easing the transition to wireless charging, and environmental impact. Sigler listed these factors in order of what is likely to be most important to the company. Note the first item. 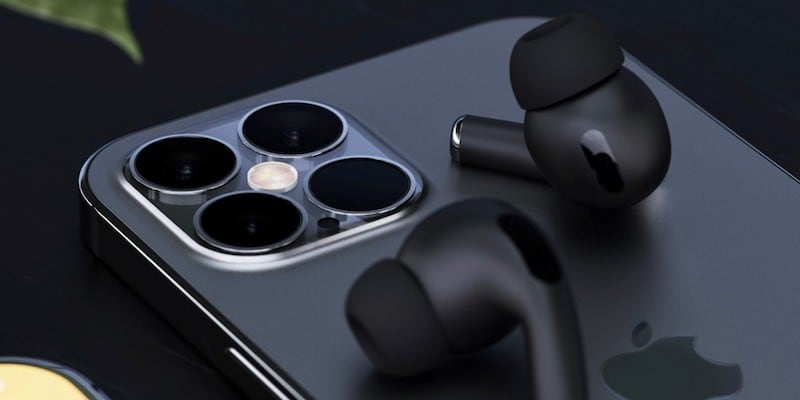 The iPhone 12 may not come with EarPods

And as he reported about a charger-less iPhone, Kuo also speculated that the iPhone 12 might not come with earbuds, which Apple has included with iPhones since it released the iPhone 5 in 2012. CNET says this would be in an effort to get people to buy AirPods instead, which is not entirely unsurprising for Apple. The truth is, those AirPods are pretty nice. And if you already want to buy them, do you really need an included pair of EarPods? It seems like more tech waste.

When will the new iPhone be released?

CNET reports that Apple’s largest manufacturer, Foxconn, guarantees it can meet the fall timeline. However, The Wall Street Journal notes that there could be manufacturing delays due to the pandemic. Apple may wait until October to present the phone, a month after the iPhone’s usual September launch. 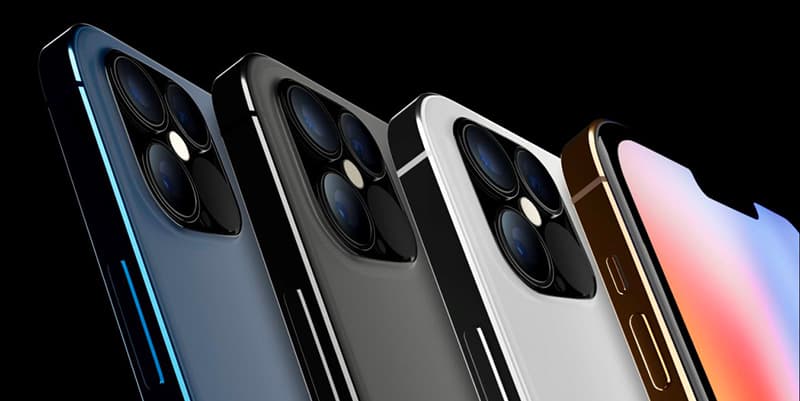 The iPhone 12 could be cheaper than the iPhone 11

The iPhone 11 base model price of $699 made the phone more affordable to consumers last year. It’s something Apple may continue doing this year with the higher and lower-end phones I mentioned above. But the lower-end models could be even cheaper than what we saw with the iPhone 11. One analyst has also suggested that Apple could price the new phone at $649.

The 2020 Apple phones could have 3D depth-sensing

iPhones have featured front-facing cameras with 3D depth sensing, known as Face ID, for some time. The sensor scans your face and unlocks your phone to authorize digital payments. It’s believed that Apple may introduce that system to the rear cameras. CNET’s Vanessa Orellana offers some clarification:

Longtime Apple analyst Ming Chi Kuo (via MacRumors and 9to5Mac) said he expects two of the 2020 iPhones models to have a new time-of-flight camera lens on the back of the phone. The setup would be similar to that of the current True Depth camera system used for Face ID on the front of the phone, except it would use a slightly different type of technology that could allow it to 3D map objects from farther away. This would significantly improve its augmented reality applications and take certain camera features like Portrait Mode to the next level. 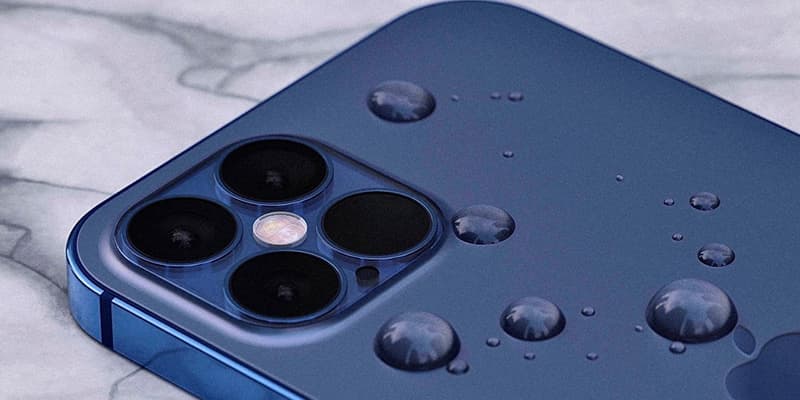 According to MacRumors, it’s been suggested that TSMC will produce the five-nanometer chips Apple will use in its 2020 iPhones. This process results in chips that are smaller, faster, and more efficient.

MacRumors cites Bloomberg as reporting that the A14 chips will make AI and AR tasks faster. And a Barclays analyst projects that the iPhone 12 Pro models will have 6 GB RAM and the iPhone 12 will have 4 GB RAM.

Whatever the experts think the phone will look like or contain, the truth remains that we have to wait until the fall to get our confirmation. But speculating about it is so much fun! What do you think the 2020 iPhones will offer? Let us know in the comments.

Lauren has been writing and editing since 2008. She loves working with text and helping writers find their voice. When she's not typing away at her computer, she cooks and travels with her husband and two daughters.
Write your comment..
Charlie

Hi Lauren,
Thank you for the insightful information collected from different sources on the iPhone 12. It is fun to speculate what the features might be. It was a good read.