JIBO: A Family Robot that Promises Functionality and Personality in a Cute Little Package 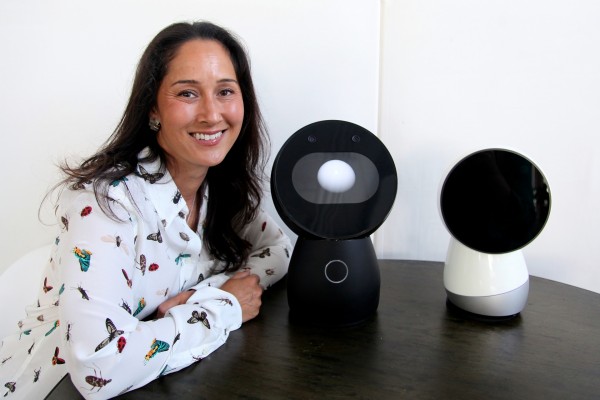 Most of use have smartphones these days and as a result, we have all had experience with Siri or Google Now or even Cortana. Voice assistants have been the main craze of the past few years as mobile phones have become increasingly more fundamental in life. Robotics has been an interesting topic for many years but the possibility of having a robot in the home seems like science fiction still. Maybe the problem is that we’re imagining a humanoid type robot being able to walk and talk just like humans? JIBO throws that conception out the window and gives you a rather unique shape that is something more akin to the simple cuteness of Wall-E. 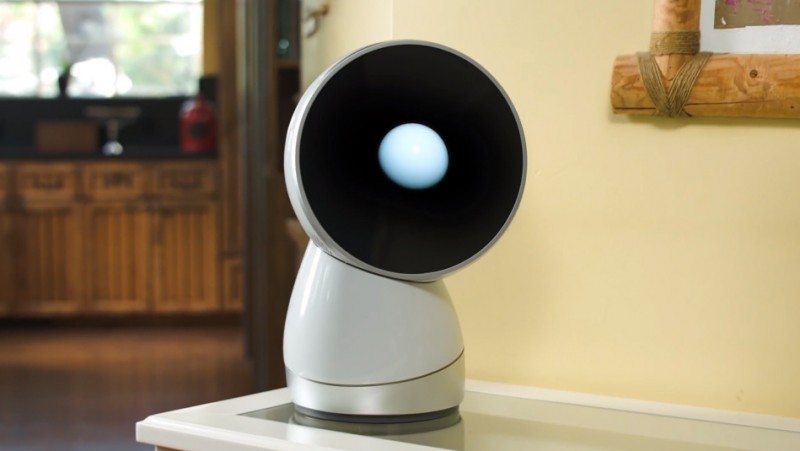 The whole idea behind JIBO is to create a fun and useful companion for the whole family. It promises to make your entire life simpler without requiring extensive work on your part. With two high resolution cameras, facial recognition software, microphones, speech recognition software, artificial intelligence algorithms, and wireless connection, there are so many different things that you can with JIBO.

Setting up JIBO requires connecting him to your home Wi-Fi network and teaching him to recognize your face and voice. There’s an app that will also come into play that allows you to interact with him when he is not within speaking range. 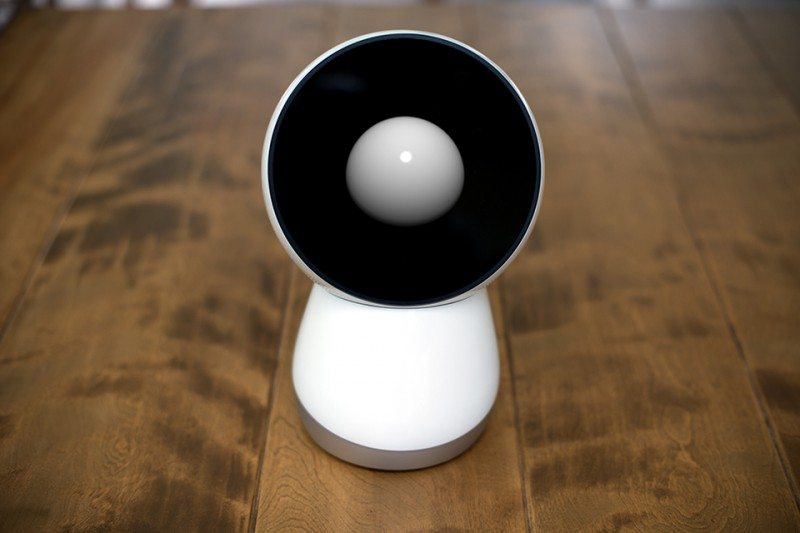 All of those fancy hardware and software features allow JIBO to tap into your life and help you in ways that have never before been possible with technology. While he is not a mobile robot (don’t expect him to follow you around), he is small and light and thus easy to move from place to place if necessary. However, JIBO is intended to work in the busiest room of your house because he can do so much. He will read your messages, remind you of calendar events, make video calls, and more that has yet to be announced.

However, the most intriguing part of all of this technology is the emphasis on emotion. JIBO will not speak in a monotone voice like other voice assistants, he will speak in a more humanlike manner in order to be the most helpful and most relaxing voice assistant possible. The Indiegogo campaign has already been funded and hit their first stretch goal. There’s still room for backers and with such an amazing piece of technology, you don’t want to miss out!