From Firefly to SG1, space exploration games have really taken off (excuse the pun) in recent years. Void Sea is the latest new space RPG on the release radar, and it’s shaping up to be a classic. 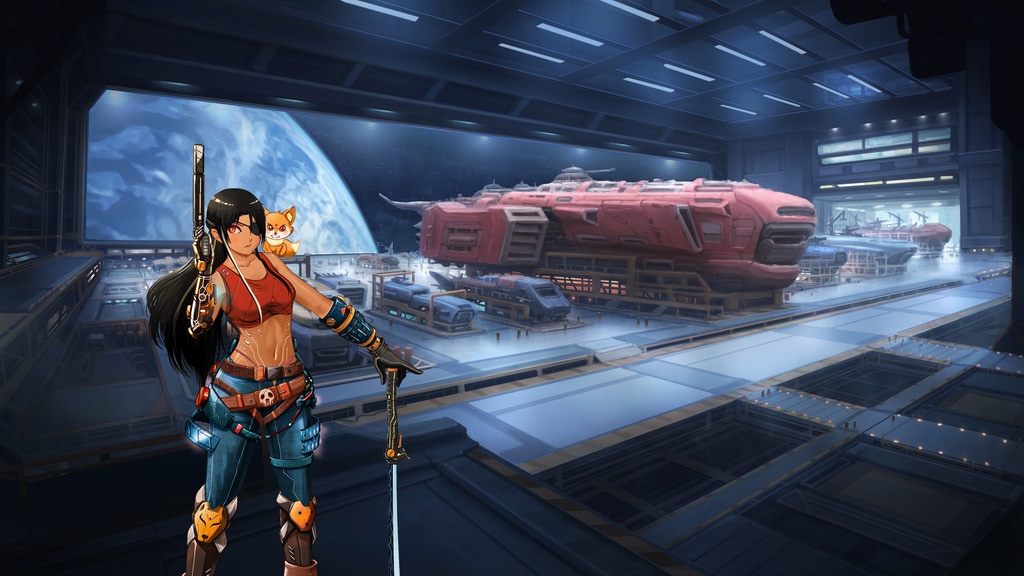 Once upon a time, RPGs were largely based in fantasy worlds. But as processors have become more powerful, so the games have become more ambitious. Rather than stomping around a mythical island, your crew can now go off exploring an infinite universe.

Void Sea is an exciting new space RPG, coming soon on GOG, Steam and Itch, that combines the best of old and new. It plays like Final Fantasy, but the setting is more SG1. The gameplay is all about managing your resources and your crew, while roving around an amazing “open world” galaxy.

Why should I play Void Sea? 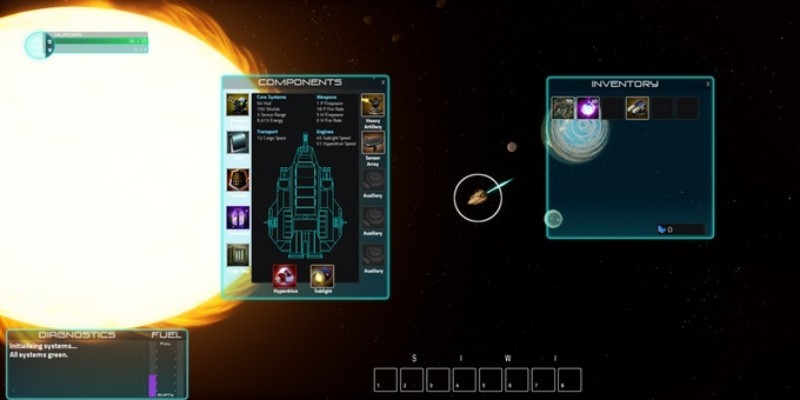 While some space games like to focus on light-speed travel and laser battles, Void Sea feels more realistic.

You play as a space captain. Initially, you find yourself lumbered with a rusting piece of space junk. But as you explore and find resources, you have the ability to upgrade your craft. This means adding weapons to fight off pirates, and powering your Hyperdrive to get around faster.

[tweet_box]Void Sea is the latest new space RPG on the release radar, and it’s shaping up to be a classic.[/tweet_box]

Get to know your crew

Of course, every spaceship also needs a crew. You are responsible for keeping your shipmates alive in Void Sea, and the main narrative revolves around crew interactions.

You get to know the various characters on your ship through classic RPG dialogues. You can choose to build strong relationships — even romantic ones — or completely ignore the social side. The choice is yours.

The screenshots from Void Sea might feel familiar for people who have played TFL. This is no coincidence — the developers of Void Sea openly admit they have been inspired by multiple classic titles. However, this new space RPG makes some key adjustments to the classic formula. 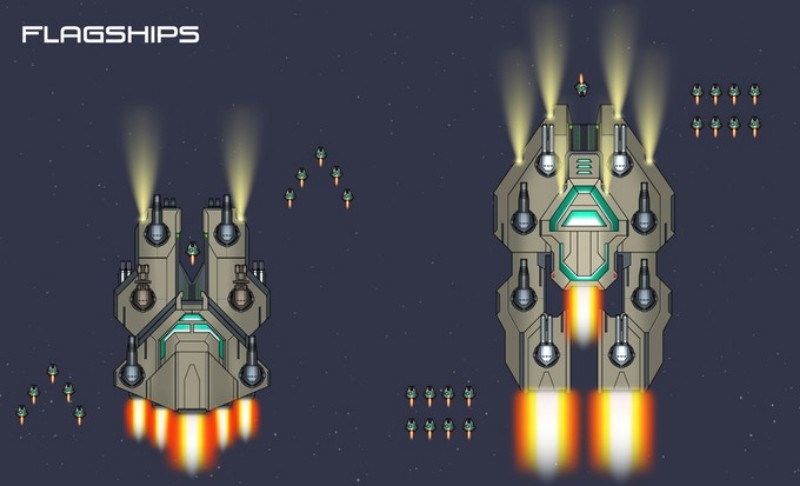 Firstly, you won’t waste your life away looking at loading screens. The galaxy is completely open, meaning you can zip around freely. Apparently, it would take you 30 hours to see everything.

In addition, Void Sea lets you play your own way. Want to be a trader? Feel free. Love taking down pirates? Go ahead. Prefer chatting up the intergalactic ladies? Get it on. 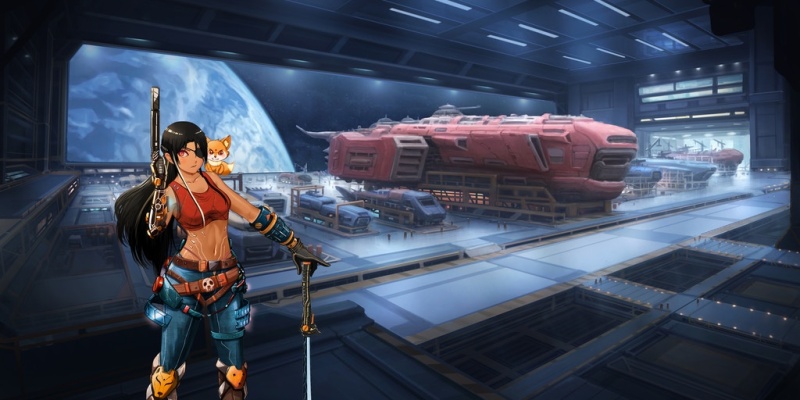 Without dozens of characters to meet, an arsenal of upgrades and a vast galaxy to explore, this game is shaping up to be a cult classic.

“I remember growing up playing the classic Final Fantasy games. Up to this day I still have that nostalgia of flying around in an airship, exploring the world with all my party right there with me on the ship…Let’s take that concept and put it into space!” — Barry McCabe on Kickstarter

The open-world gameplay feels right for a space RPG. We also love the range of characters — there are six major species and multiple sub-species to meet.

The developers say that Void Sea is around 50 percent complete, so there is still some way to go. However, they are confident of delivering a great game.