There's always the latest and greatest in display technology, but nothing looks to shake up the market quite like the new QD-OLED displays. These sleek new screens are likely to grace TVs and monitors by the end of 2022, and we can't wait. You won't want to miss this revolutionary display tech. 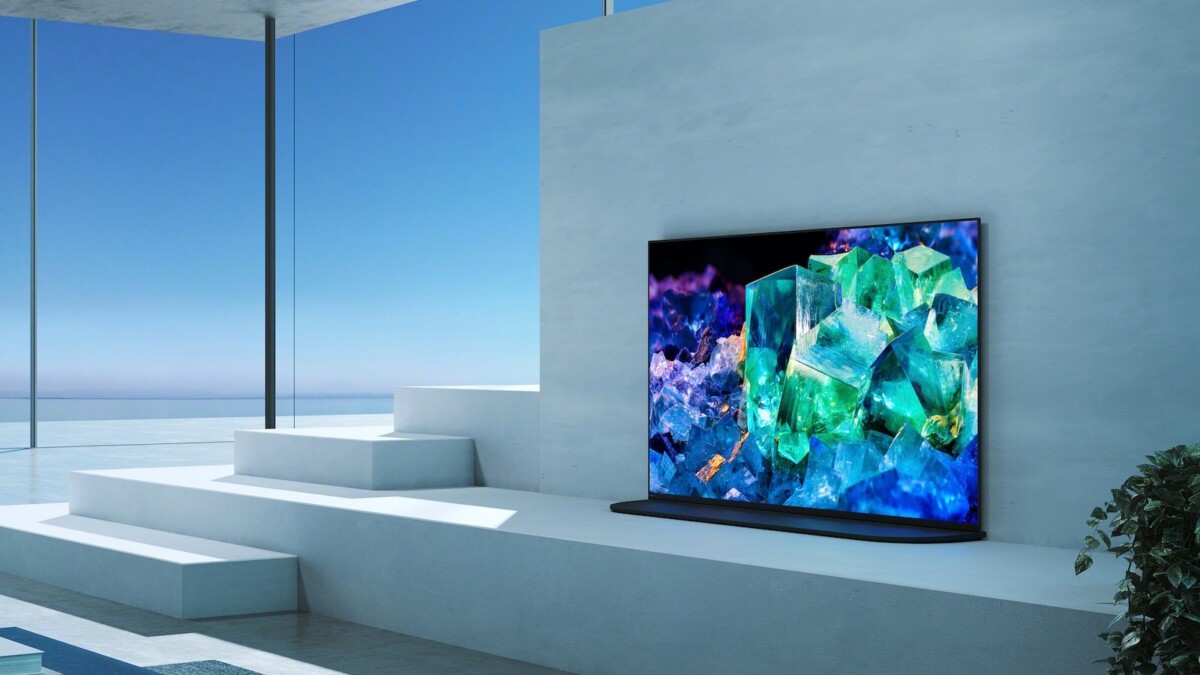 It’s 2022, and we’re looking at a whole new wave of digital display technology. One of the latest kinds to show up on the horizon is QD-OLED.

With that comes an obvious question, especially for those hearing about it for the first time. What is QD-OLED and how does it improve the existing OLED technology?

Well, that’s precisely what we plan to look at today. Let’s dive into this fascinating new QD-OLED TV tech.

What are QD-OLED displays and what makes them next gen?

It’s easily one of the largest changes in display manufacturing in several years. While it’s hard to know exactly how they stack up against existing OLED hardware, it will only become clearer as the technology gets closer to available.

What we do know is that QD-OLED seeks to resolve certain challenges the current technology experiences. If it works out the way it’s expected to, it’s likely we’ll see significantly enhanced color and brightness without sacrificing contrast.

Which companies plan to release QD-OLED displays in 2022?

There are already a few products coming from major manufacturers like Sony and Dell Alienware. Samsung is also in the mix, though that probably won’t come as a surprise to anyone familiar with its display-making game. The following devices are a few of the cutting-edge displays with QD-LED TV tech set to arrive in 2022.

It also includes XR OLED Contrast Pro along with XR Triluminous Max technology. More importantly, it boasts its gorgeous QD-OLED display which boosts brightness by as much as 200%. It’s also worth pointing out that it comes with a variety of great audio features as well.

The Sony Bravia Master Series A95K QD-OLED TV is coming soon. You can learn more about it here.

Dell Alienware 34 Curved QD-OLED monitor features some hefty specs ready to get you in the game. It has a 34-inch QD-OLED display with an infinite contrast ratio and a 175 Hz refresh rate.

Not only that, but the aesthetic design is absolutely stunning. It’s quite futuristic-looking with AlienFX-controlled LED lighting that animates alongside on-screen activity.

This will be a fantastic QD-OLED for gamers, but also for those who enjoy watching movies and streaming TV content on their computers.

There are still plenty of questions regarding this slick new technology. While we’ve covered only a few of these displays, we certainly anticipate more QD-OLED products to begin rolling by the end of the year.

If you’re looking to see what new TVs and monitors are coming before buying one, you’ll definitely want to keep your eyes on these remarkable displays when they eventually drop to consumers. As always, we’ll be on the lookout for more information as it becomes available.

What do you think of the new QD-OLED TV and monitor tech? Let us know in the comments below!