Razer’s Stunning New Laptop Wants to Be Your Creative Powerhouse 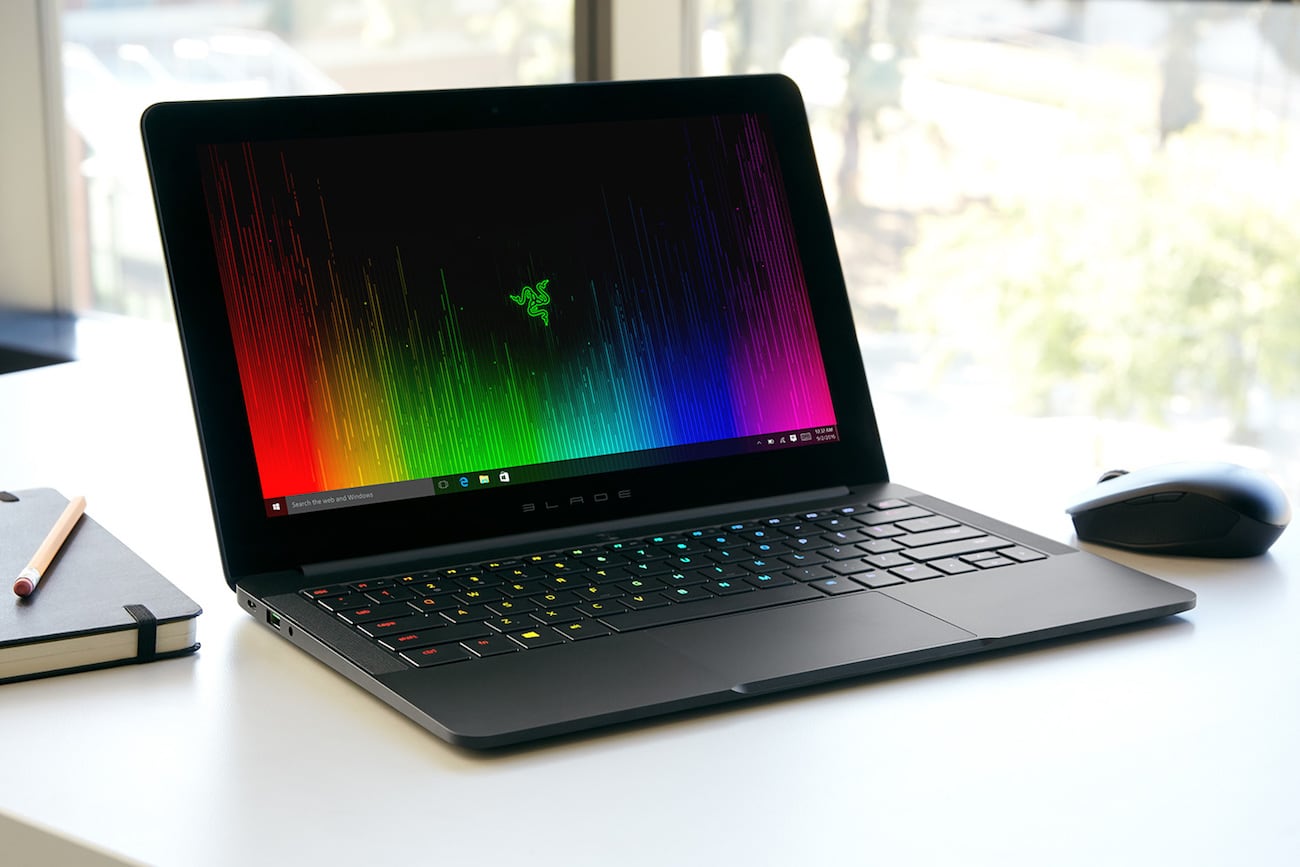 Since its inception in 2005, Razer Inc. has made products that make life more fun. More specifically, this Singaporean-American company made its name with gaming PCs, laptops and peripherals. They are still very good at it — according to prosettings.net, around 16% of professional gamers use Razer products. But 12 years after Min-Liang Tan and Robert Krakoff created the brand, Razer wants to escape its niche. The Blade Stealth is a new laptop with middling gaming credentials, but with the specs to challenge any high-end workhorse.

The foundations of Razer were built back in the late 1990s. Back then, the company was called kärna. Its sole purpose was to bring a high-end gaming mouse, the Boomslang, to market. While kärna found some success, the company collapsed at the turn of the century due to financial problems.

This left Robert Krakoff, the general manager of kärna, with unfinished business. He quickly teamed up with Min-Liang Tan — then a lawyer — to launch a brand new gaming mouse. The pair bought the rights to the Razer brand in 2005, and the rest is history.

When you are king of the hill, there is little room for growth. Within the gaming world, this is the position in which Razer finds itself.

So, the San Francisco-based firm has decided to aim for the big time. While the new Blade Stealth laptop looks like a portable gaming machine, it has been designed to rival big-name workhorses. Think of this laptop as a direct competitor to the Macbook or the Dell XPS range. 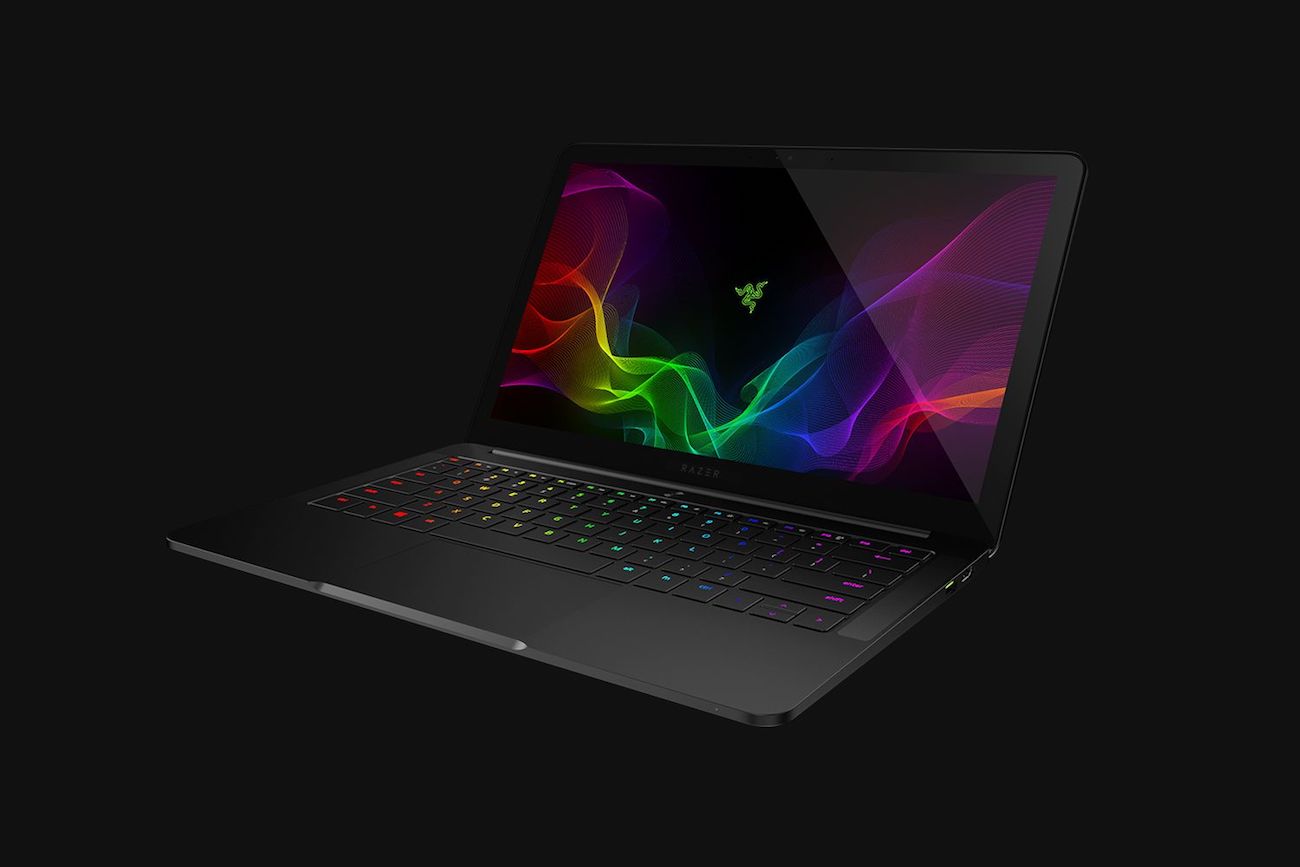 There are two Blade Stealth models. The 12.5-inch version offers a beautiful 4K touchscreen display. Meanwhile, the 13.3-inch still manages QHD+, with a resolution of 3200 x 1800 pixels. You get nine hours of battery life on the larger model, while the 4K display lasts for seven hours. 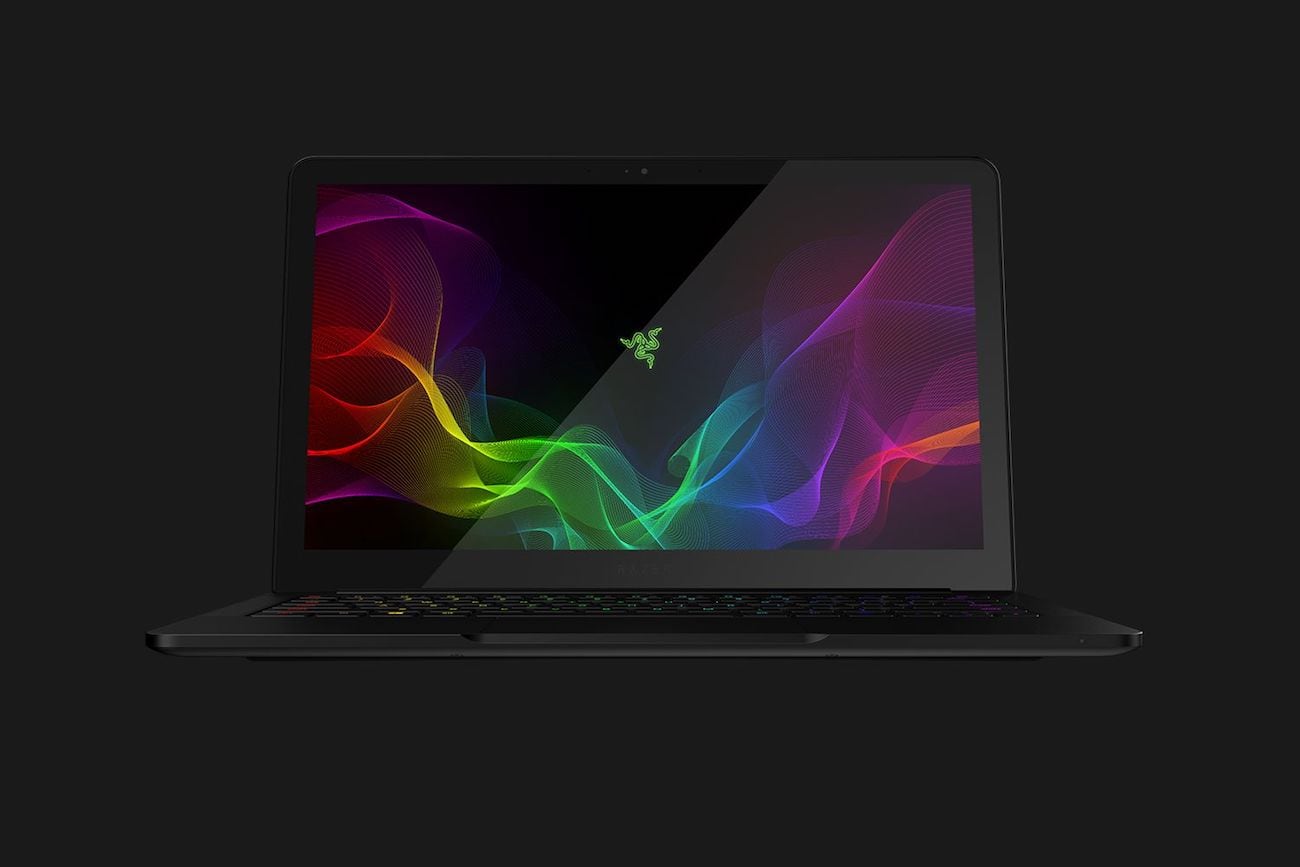 Each machine is milled from a solid block of aluminum. You can choose between two finishes: black and gun-metal. The slim design confirms that this isn’t a dedicated gaming laptop. 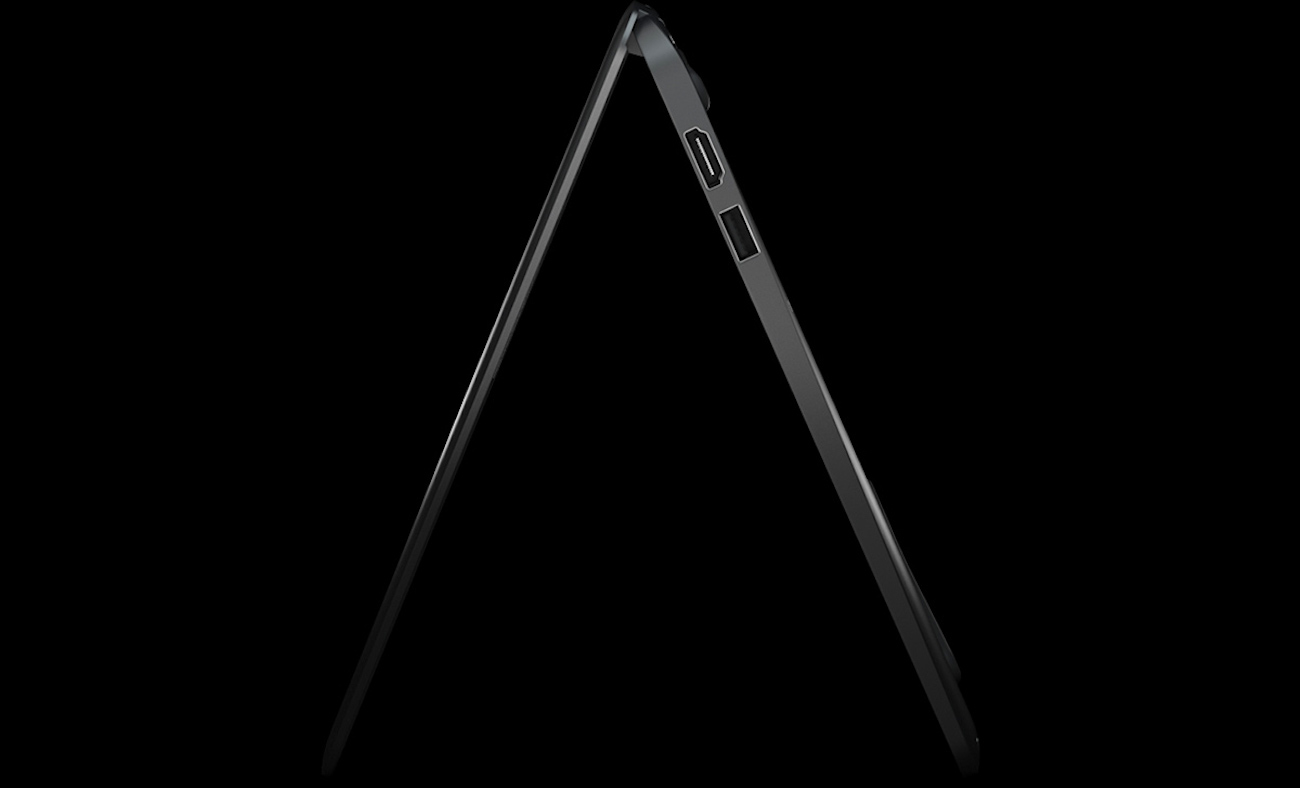 That said, the Blade Stealth has an i7 processor and 16GB of RAM under the hood. You also get SSD drive, with the option to upgrade to 1TB. With these specs, you can enjoy games like Minecraft and Rocket League after office hours. Additionally, you can attach the Razer Core external GPU for some extra visual horsepower. 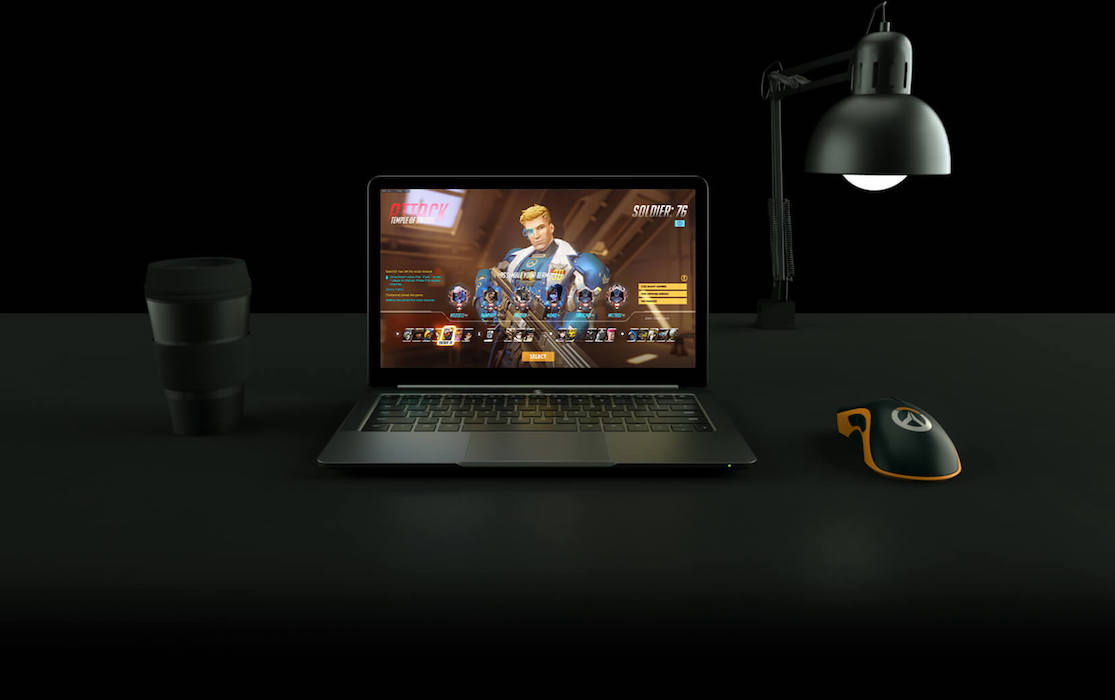 However, Razer’s new laptop has a serious side. Weighing in at under three pounds, it’s light enough for fussy commuters. The screen is calibrated for Adobe colors, and you get the super-fast transfers of Thunderbolt 3. 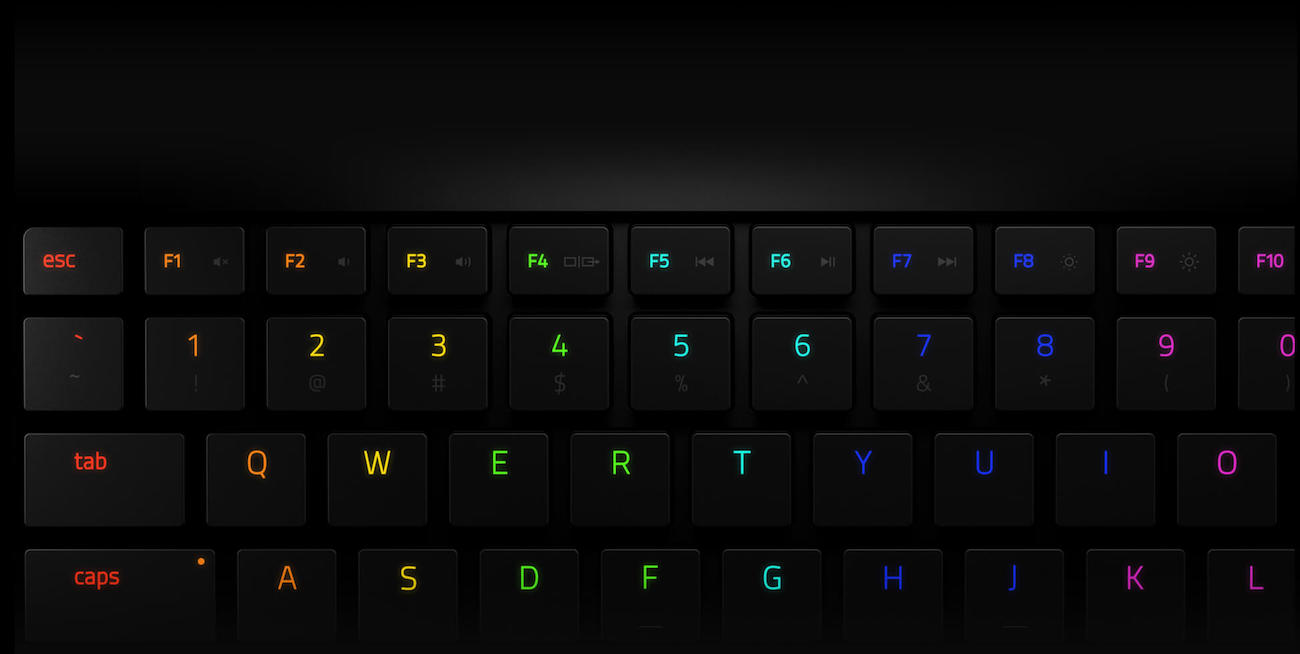 In addition, you get a backlit keyboard that lets you set custom colors. With 16.8 million hues to choose from, you will probably find the one you’re looking for.

The Blade Stealth is not as polished as Apple’s offerings. Neither can it match Lenovo for practicality. The bezels are large, and the outer shell collects fingerprints for fun. 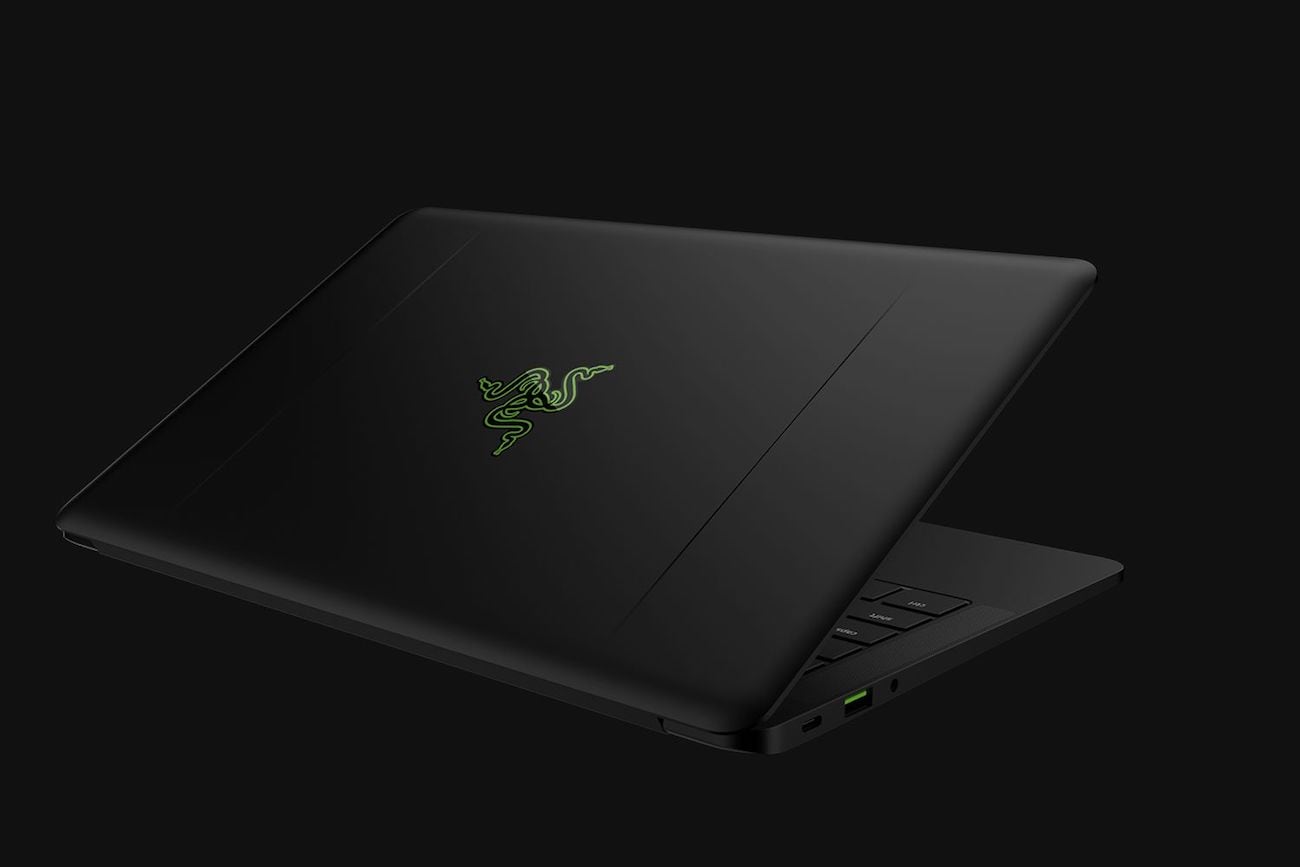 But given that Razer is new in the general purpose computing market, this laptop shows real promise. Folks in the creative industries will be particularly attracted to the display, and casual gamers are catered for. Furthermore, you get high-end specs on the base model. 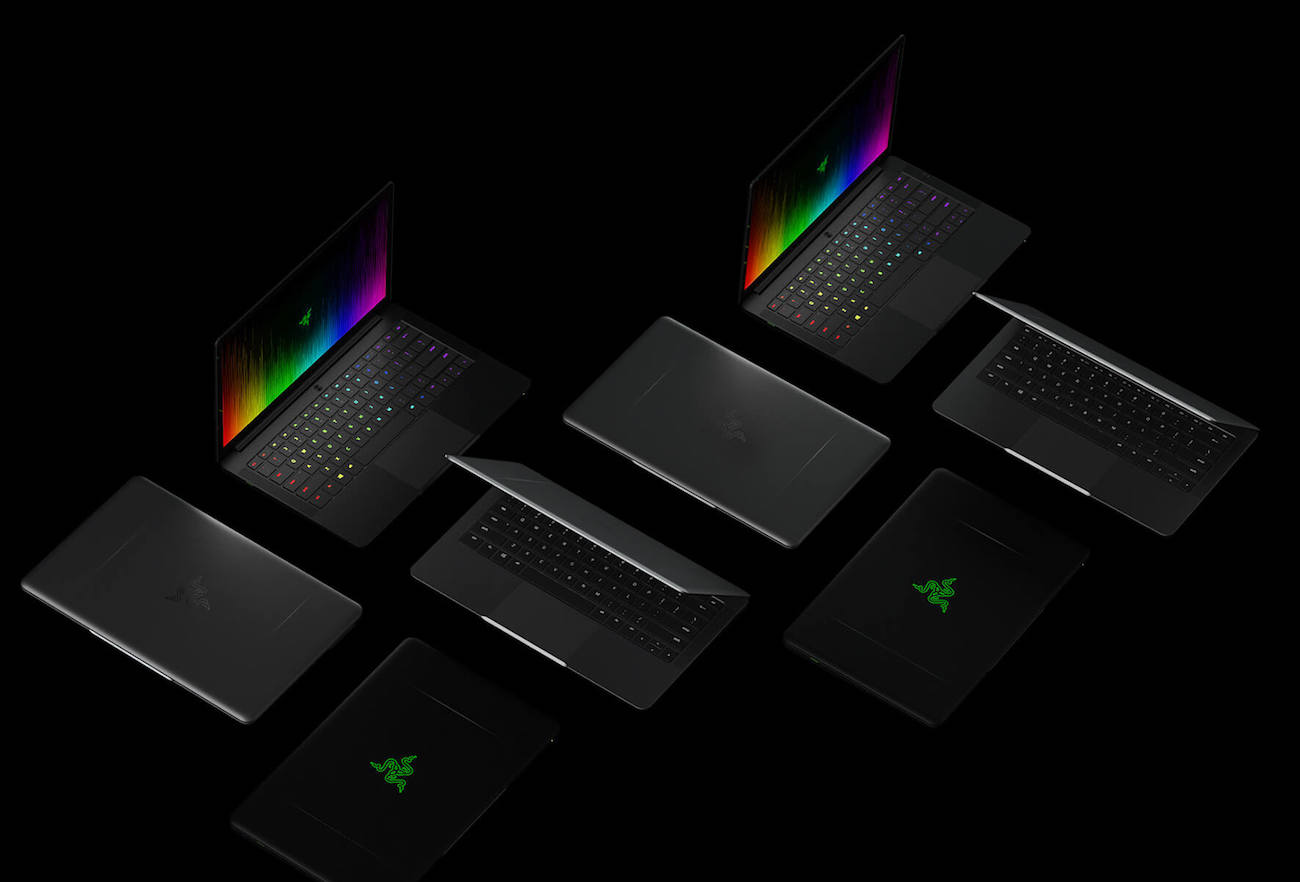 If this laptop is anything to go by, we are looking forward to Razer’s future forays into the workplace.

Are you tempted by the Blade Stealth? Share your first impressions in the comments!