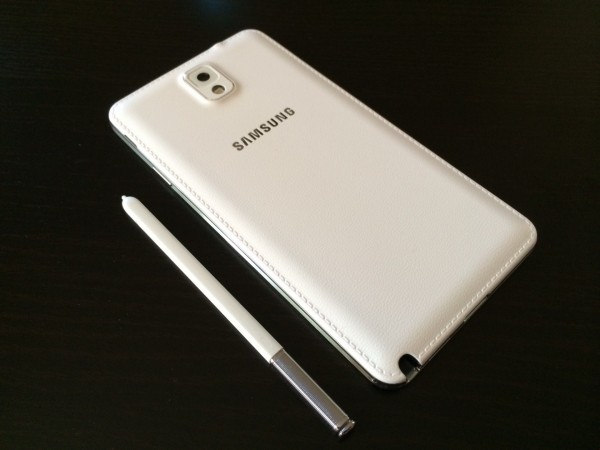 I will admit, I have been highly skeptical of the Samsung Galaxy Note 3. The sheer size coupled with the faux leather stitching on the back had me convinced that it was trying to do too much. It was trying to be a fashion accessory and a tablet and I thought it was destined to fail. However, I had never spent any time with the device itself so my opinions were completely speculative. That all changed when the nice folks over at GSM Nation decided to let me borrow a Note 3. Now that I have had time with the Note 3, I must say that I was surprised by my conclusions. 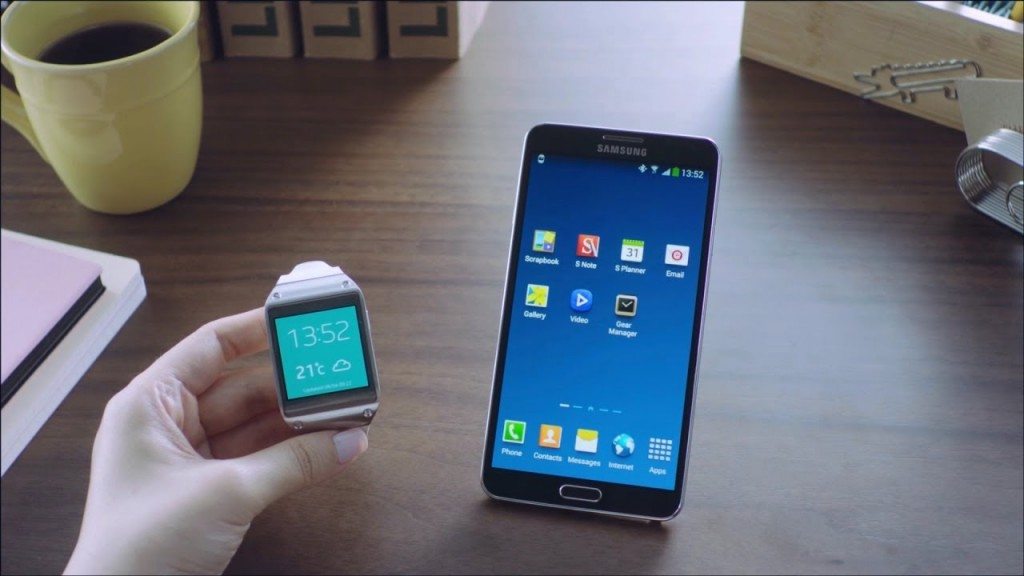 The first thing you notice about the Note 3 is the size. I personally own a HTC One (M8) and that phone is huge but the Note 3 simply swallows the M8 whole. We’re talking at least 10% bigger, if not more. However, after getting so used to my M8, the Note 3 felt pretty normal in my hands. The next thing you’ll notice is the screen size as it is simply huge. Media consumption has never been so great on a smartphone and the inclusion of the multiple windows function is absolutely amazing. Being able to watch a video on YouTube and browse the internet or text someone at the same time lends itself to a more fluid and productive experience.

Next is the faux leather stitching on the back panel and when I first picked up the Note 3, I hated the stitching because it just felt silly but after forgetting that the stitching even existed, it began to just feel like a ridge that allowed for better grip when handling the phone with one hand. In the end, I wasn’t necessarily intrigued by the stitching but it ended up serving an actual purpose so kudos to Samsung for that.

The camera is the next big hardware feature and while I didn’t do extensive testing with it, it was still pretty decent. At 13 megapixels, it will get the job done for any sort of casual outdoors picture and it will also record in full HD. That said, it does not have anywhere near the low light performance as the HTC One (M8) so just keep that in mind if the camera is a big factor in your smartphone comparisons. 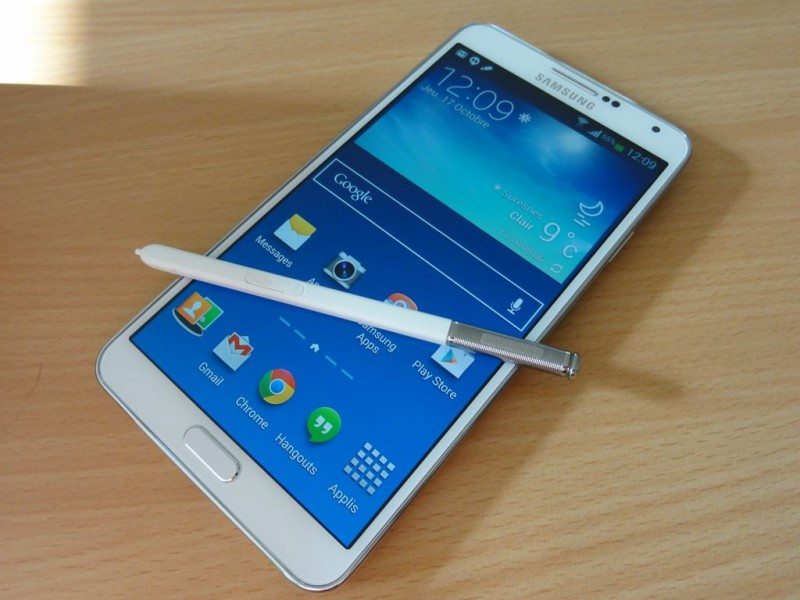 I’ve already mentioned the multiple windows function and I will emphasize it here again, it is amazing. Being able to view two apps at the same time and use either one is perfect for anyone who gets tired of having to switch apps during a YouTube video to text someone and then switch back to YouTube to start loading the video again. A great feature that you should definitely take note of.

The Note 3 runs the newest version of Android KitKat so it is up to date with all the new apps and such. Other than that, you have the bevy of Samsung apps that include fitness and music apps and even a news app but you can always install any preferred apps.

The next big software feature is the S Pen. The S Pen is a little stylus that slides out of the bottom of the phone and will launch specific actions like the Action Memo where you can write a note on the screen and it will save it for future use. The extra actions are a nice touch and the stylus is easy and fun to use, especially on such a big device. 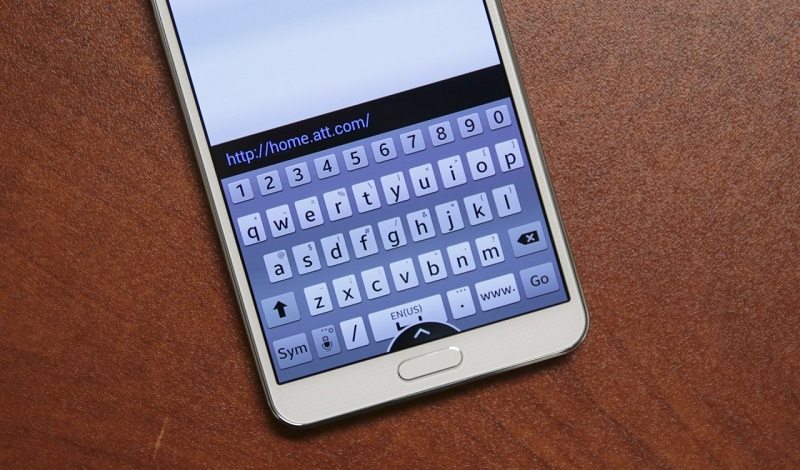 The Samsung Galaxy Note 3 is a great phone for media consumption and general productivity all while making a bit of a fashion statement. If those features are important to you, this is your smartphone.