That one thing most smartphone or tablet docking stations generally don’t support are the phone cases. Those robust and sturdy protective devices are often considered as the primary barrier you need to get rid of everytime you decide to rest your smartphone on some fancy dock or the other. Now, when statistics say that 51% of iPhone accidents happen around the home, it would be unfair to leave your smartphones without some protective casing or cover on them. However, a docking station is definitely quite handy when it comes to video chatting or using your tablet or smartphone in the landscape mode. This inevitably brings the discussion to a challenging bottomline – We need a docking station that will support our smartphone or tablets with a case!

While that might seem pretty challenging a device to exist in the nearly saturated world of phone docks, it actually isn’t. Thanks to the team behind Sarvi Designs, we finally have a versatile smartphone or tablet docking station which is considered to be compatible with most cases as well as cables. Be it your newly bought iPhone 6 or an Android smartphone, Sarvi Dock is there to support every Android and Apple device that could do with a stylish docking station time and again. 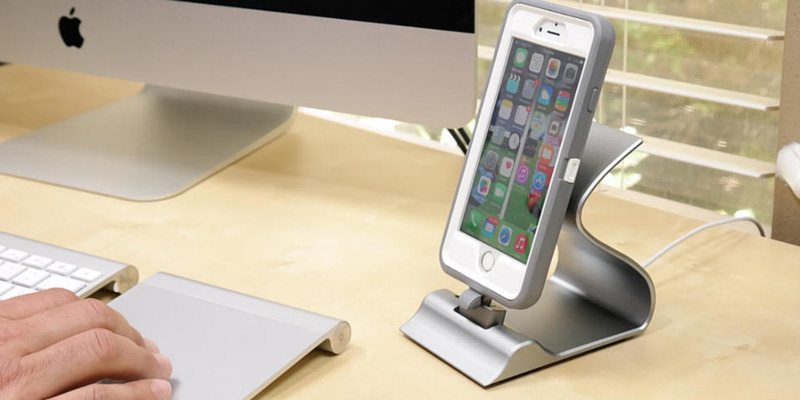 Unlike a Docking Station You Have Ever Seen Before

Having had a previous success on Kickstarter for Sarvi Dock V1, the team is now crowdfunding an updated V2 with better features and functionalities. This isn’t like the general docking stations you’ve been used to seeing till date. What makes it unique is its versatility which enables you to use smartphone covers on your phone and not leave it unprotected whenever you’re using the dock. That’s a huge plus for regular smartphone users which is where the Sarvi Dock proves to stand out from the lot. Let’s dive deep into what features this amazing docking station comes loaded with. 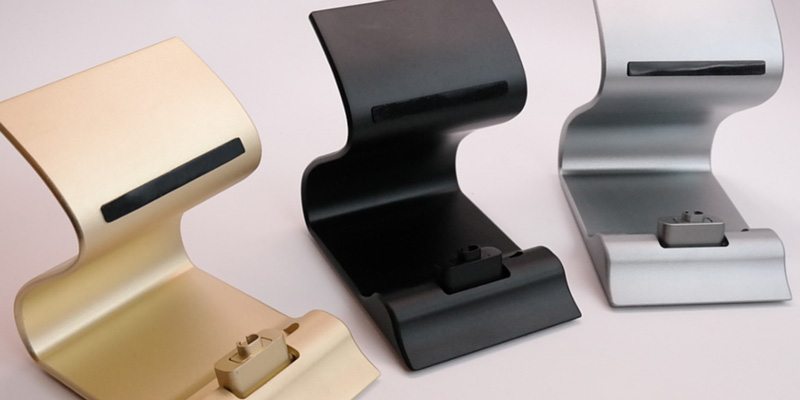 While the V1 was supportive to only factory cables, the updated version now supports factory cables, MFI certified cables, third party cables and even flat cables. The new Sarvi Dock also has more cable channels to fit different sized cables. So devices which work with Lightning (iPhone), Micro USB (eg. Galaxy Note 4) and 3.0 USB cables (eg. Galaxy S5) can easily be supported on this dock. When it comes to cases, the universal kit has been designed to support practically any case. To be more specific, it is designed to work with all Apple, Samsung, LifeProof, OtterBox, Griffin, TakTik, Seidio, Gumdrop, Ballistic, Rockform, Speck, Switcheasy, Trident, Kensington, Joy Factory cases and more. You can pretty much leave aside the thought of taking off your phone case everytime you place it on the dock for charging or any other purpose. 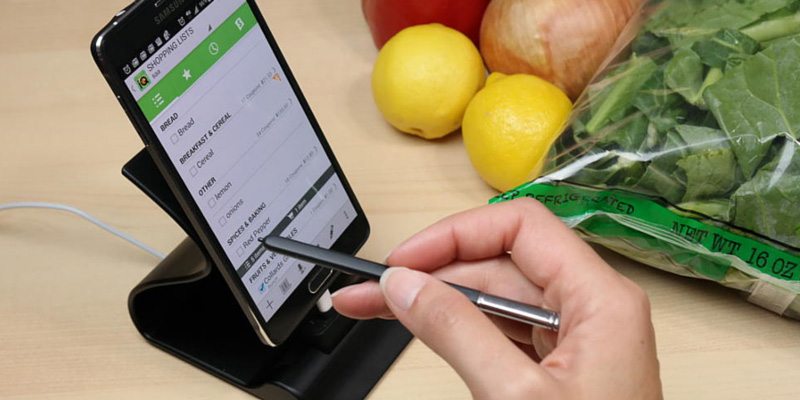 Docking and Undocking Made Super Easy

Another plus for the dock is its one-handed undocking feature. It’s quite natural for most docks to not let go off the phone from one hand whenever you try undocking it in a hurry. But Sarvi Dock is different from that perspective. It has 4 Nano Suction pads that keep the dock anchored to smooth surfaces for stability so that easy one-handed undocking is possible. Your dock never dangles in the air whenever you’re trying to undock the phone or tablet residing on it. There are cable grooves too for keeping the cables in place that won’t spread around like a mess. The back support is provided with a rubber non-slippad which secures your device and does not allow it to slip off. It also reduces the stress on the connector that way. Since the dock has an elevated design, it also keeps your speaker and microphone ports unobstructed. So whether it’s your calls, Pandora, iTunes radio, video conferencing or gaming, your sound from the phone never gets compromised. 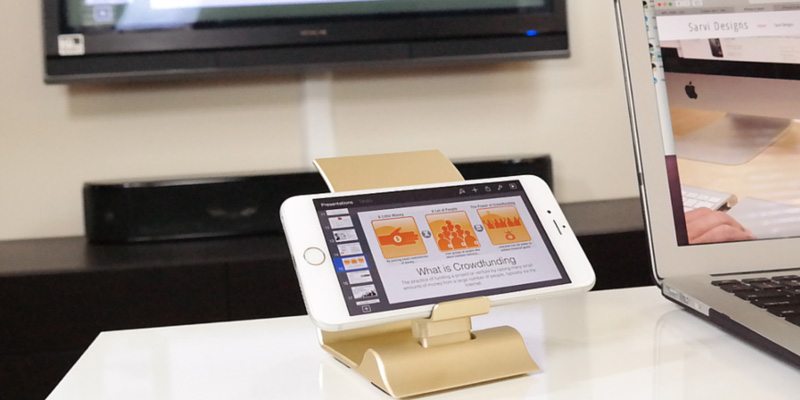 Lets You Use Your Device in Landscape

With Sarvi Dock you can also use your device in Landscape orientation. This is another huge plus for Sarvi Dock over most docks on the market. Made from aircraft grade aluminium, Sarvi Dock looks sleek and aesthetic from every angle. You can place it practically on any surface where you prefer docking your phones and experience the beauty of the dock yourself. The sculptural contours of the dock is visually pleasing which not only secures your phone while docking but also makes it look more beautiful. 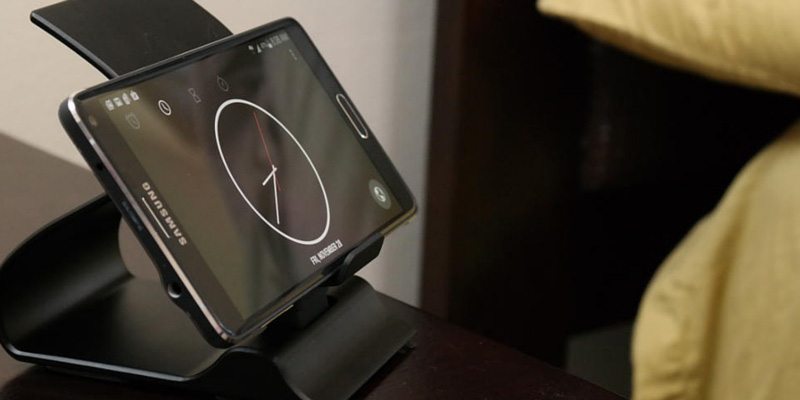 With the $25 pledge already gone, you can now pre-order your Sarvi Dock at $30 on Kickstarter and get yourself one of the coolest phone docks I’ve ever come across till date. It’s available in black, grey and gold colors, each being equally beautiful. Coming as a breath of fresh air in the world of phone docking stations, the Sarvi Dock is indeed one-of-a-kind from every perspective. Happy Gadgeting!