Where we are with self-driving cars in 2020?

The year is 2020, the year all the top business and tech publications predicted we would be mostly backseat drivers to our self-driving cars. They even said certain city centers might be restricted to driverless cars only. But 2020 is here, and self-driving cars are not. What happened to the driverless vehicles we expected? 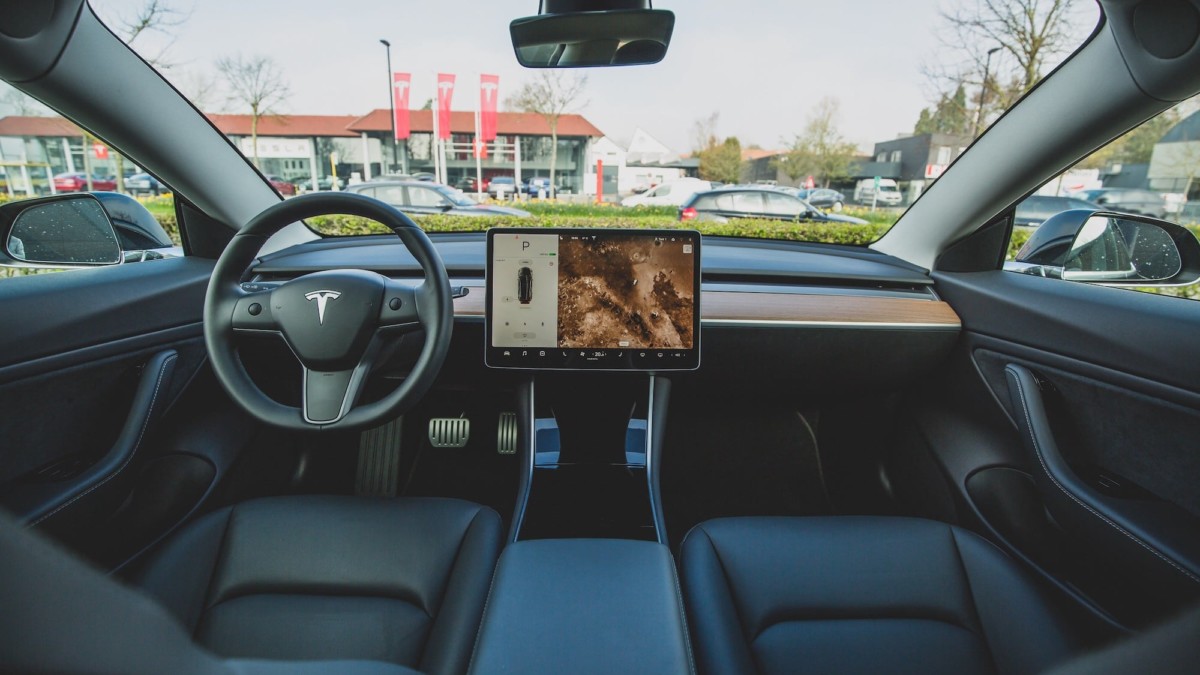 In 2016, Uber began testing driverless cars along Pittsburgh’s famously difficult roads. The company chose Pittsburgh as one of its testing grounds for driverless cars for several reasons. One was to develop its partnership with Carnegie Mellon University. Another was to test its cars on icy winter conditions and the city’s mish-mashed grid system.

As a Pittsburgh native, I was excited to see tech innovation arrive in my city. But where are we with self-driving cars in 2020? Here are some answers to questions about driverless cars and why they haven’t quite made the leap that everyone expected. 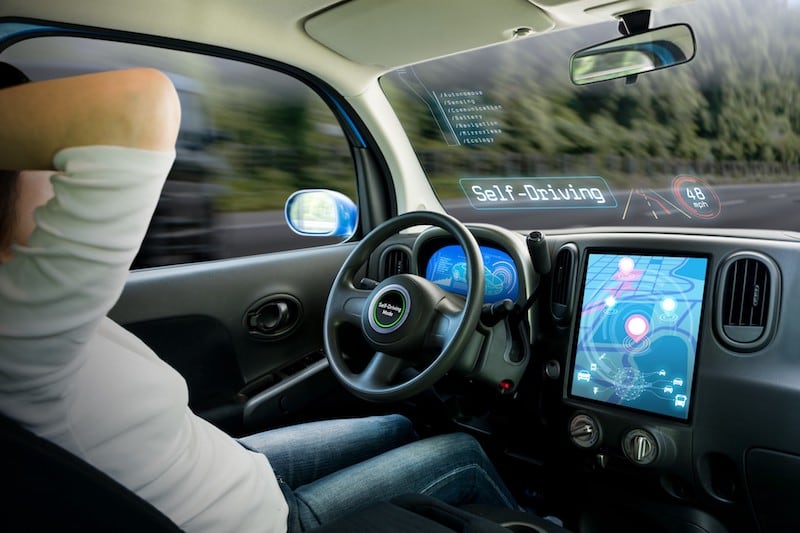 How exactly do driverless vehicles work?

According to Vox, “Engineers have been attempting prototypes of self-driving cars for decades. The idea behind it is straightforward: Outfit a car with cameras that can track all the objects around it and have the car react if it’s about to steer into one. Teach in-car computers the rules of the road and set them loose to navigate to their own destination.”

If only it were that simple. Unfortunately, driving is a more complex task than it seems. There’s a certain amount of soft skills involved that can’t comply with the hard and fast rules computers need. For instance, those high-traffic times when you need to wave at someone to let you through. Or anticipating how fast other cars are going so you have enough time to make that tricky left. Sometimes you even need to do what we call in Pittsbugh a Pittsburgh-left. 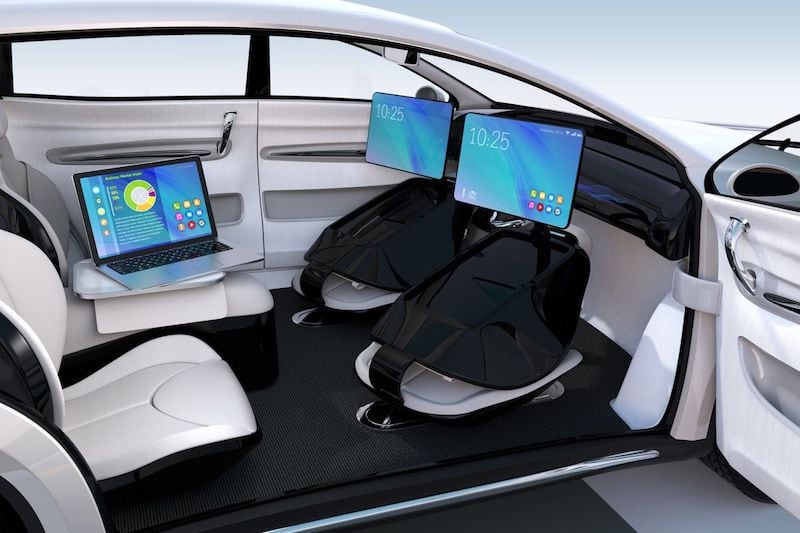 Along with that is the fact that driverless cars must share the road with human drivers. So perhaps driverless vehicles would be a little better at communicating with each other and predicting each other’s movements. Human driving behavior, however, is a little harder to sense. While driverless cars might operate perfectly when only they are on the road together, that’s a long way off into the future.

Vox points out that even the easier parts of driving, like recognizing that there are other objects around a car, are actually pretty complicated. The author gives the example of Google’s Waymo cars. They are typical self-driving cars with high-resolution cameras and lidar. Lidar is a method of estimating distances by bouncing light and sound off objects.

The car’s computer uses the information it gathers to generate a picture of where cars, pedestrians, and obstacles are around it. It also must comply with millions of miles of driving data to react to what it senses. And it’s challenging to get the machines to translate what they know from simulated experiences to how they react in the real world. 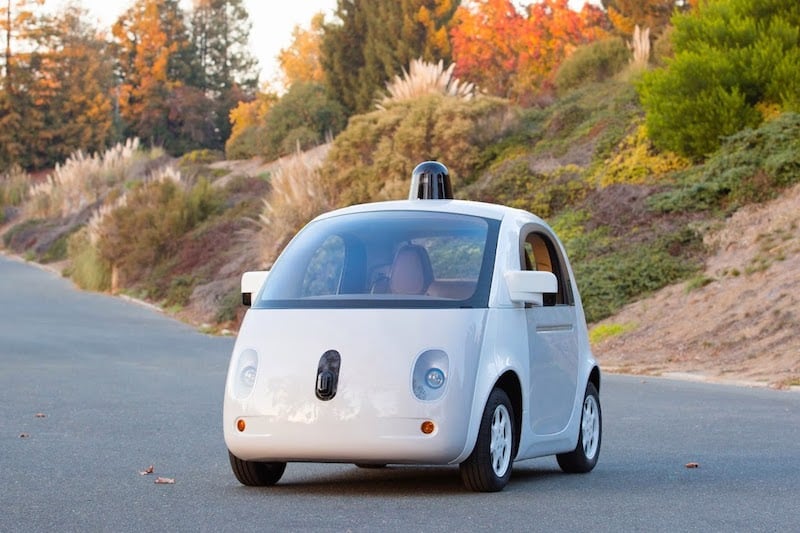 Which car manufacturers are experimenting with autodrive cars?

According to Vox, most major car manufacturers have tested self-driving car research. However, some are more serious about it. For the moment, it seems like Google’s sister company, Waymo, is in the lead. Its program has driven the most miles and has had the fewest disengagements, which are moments when a human driver needs to take over.

General Motors Cruise is also making headway. It comes in second place with the number of miles and 0.19 disengagements per 1,000 miles. Those two companies are well ahead of other car manufacturers, even though these statistics only provide a limited view.

When we consider self-driving cars in 2020, we have to consider accidents. Late February 2020 saw the report of another fatal Tesla accident. It happened when the car’s autopilot mode operated in conditions the vehicle wasn’t designed to navigate. The driver was also distracted, likely playing a game on his smartphone. AP NEWS reports that afterward, The National Transportation Safety Board made nine new recommendations to prevent partially automated driving crashes. One was for tech companies to design smartphones that don’t operate during autodrive modes.

For now, however, the board can only make recommendations. Tech companies don’t have to follow them. The board reckons that, until the companies comply with some regulations, we’ll continue to see crashes with driverless cars due to driver distraction.

And, in March 2018, an Uber car with a human driver fatally struck a woman pedestrian, Elaine Hertzberg, in Tempe, Arizona. At the time, the incident reminded us how much work driverless technology still had to do. Additionally, the report showed that the car’s ultrasonic sensors and near-range cameras “were not in use at the time of the crash.” That’s scary enough to make anyone reconsider driverless cars.

What policy hurdles do self-driving vehicles have to overcome?

For the moment, not many. And that’s part of the problem. The NTSB only has the authority to make recommendations following its investigation of an accident. It’s then up to the National Highway Traffic Safety Administration and companies like Tesla to act on them. This frustrates the NTSB as they had previously passed recommendations two years ago.

According to the board’s chairman, Robert Sumalt, if the NHTSA doesn’t enact the recommendations, “then we are wasting our time. Safety will not be improved. We are counting on them to do their job.” It’s a frightening thought. One that might make many of us rethink riding in a robot-driven car.

Also, much of the policy action has taken place at the state level. And we all know how much states can vary. Furthermore, it seems that much of the legislation for self-driving cars was actually too permissive. Considering the board’s recommendations, the Uber that killed Ms. Hertzberg shouldn’t have been on the road at all.

Are the cars better for the environment?

Also in the debate about self-driving cars in 2020 is their eco-friendliness. Supporters of driverless technology say that the vehicles could reduce global emissions. This is because not everyone would have to own a vehicle, and people would call for a car only when necessary.

Vox also cites a study that attempted to estimate the effects of self-driving cars on behavior. The study gave a family a chauffeur for a week, simulating use with a self-driving car. The result was that they used the car more often. So perhaps fully driverless cars would increase emissions.

The question of societal change with self-driving cars, however, might be more believable. If self-driving cars are unaffordable, people might think carefully about calling for an expensive Uber every time you need to go out. But that brings another complication. We’d then have to consider how low-income families would fare. For those without the means, getting to work, school, and grocery stores might become near-impossible if they needed to pay a high fee for each trip. In that case, it would seem like driverless cars are more of an option for the wealthy.

Of course, Vox says that a world with less driving could still happen. The few studies that exist aren’t enough to settle the question. Researchers are preparing for future studies. 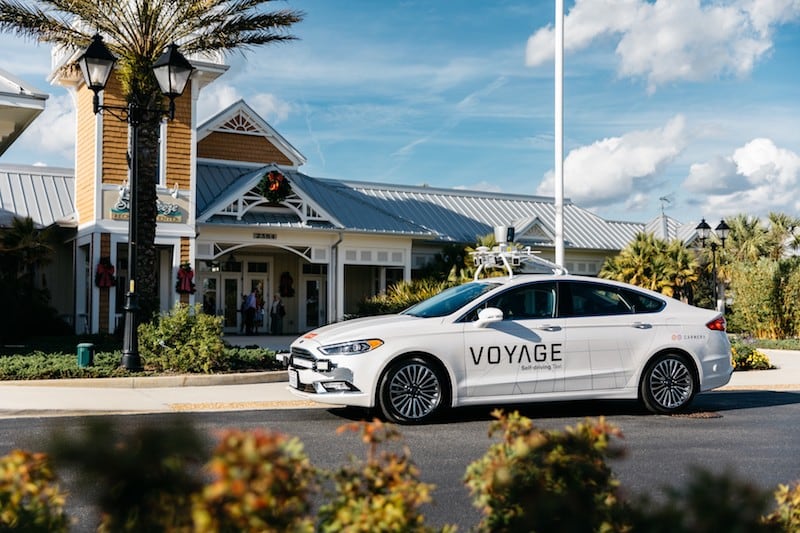 Self-driving car on a street

Are we ever going to get driverless cars?

2018 and 2019 were reality checks for driverless car technology. But the question remains: are we ever going to get driverless cars? The answer may be in the details. At CES 2019—the giant annual tech show in Las Vegas—”driverless” and “robotaxis” weren’t buzz words. Instead, the focus was “safety” and “advanced driver assistance systems.” It’s a less-smart sort of automation that’s in new SUVs, sedans, and pickup trucks.

At CES 2020, the language about self-driving cars continued to be much more subdued. The ADAS focus continued with talk about “driverless mobility” and technologies that “support” self-driving cars. That means parking assistance, collision avoidance, and emergency car breaking. For now, perhaps this is where driverless-car technology has taken us: to advanced safety regulations.

It’s a rather disappointing reality, but perhaps reality nonetheless. If we can create fully automated cars that we trust then, at the very least, the technology should help us overcome our limitations.

And, of course, some skeptics say driverless cars might never happen. This includes the CEO of Volkswagen.

What’s in store for the future of driving?

Remember the excitement you felt the first time you saw a driverless Uber cruising your city? It would be disappointing if we never became backseat drivers to our own cars or if city centers never closed to human drivers. If you’re like us, you’re waiting for the day you won’t have to own a car. When a driverless one can pick you up and take you to work. Then you’d have precious extra time to catch up on your emails or go over your notes for the morning’s meeting. Perhaps it’s all just a fantasy.

However, cars with onboard technology that makes up for our humanity is still pretty good. A world of safer cars and drivers is also one worth imagining, even if it isn’t as sexy. So, where are we with self-driving cars in 2020? Well, you might want to check your car’s onboard system.

Lauren has been writing and editing since 2008. She loves working with text and helping writers find their voice. When she's not typing away at her computer, she cooks and travels with her husband and two daughters.
Write your comment..
Christopher Scott

My question is, who’s going to clean the inside of the car after a passenger vomits ? Or leaves trash in the car before the next passenger gets in. These cars are going to run 24/7. Maintenance costs will go through the roof, brakes, tires, oil changes add up! No one will respect these cars once they’re in full swing.