Tesla Model X: The SUV of the Future 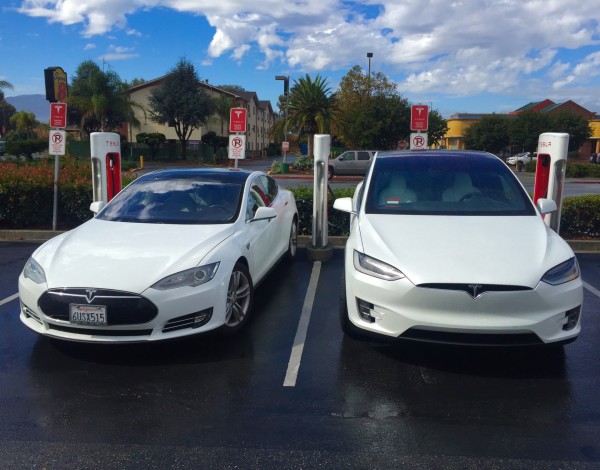 So if you’ve heard of Tesla and thought that the Model S is pretty cool but you already have a nice sedan and you don’t need another one, you might have felt a little bad. Tesla Motors has been in the news on a regular basis for predominantly good reasons but offering only one product doesn’t do a whole lot for tackling the mass market. However, as crossovers become all the rage, Elon Musk uses that big brain of his to decide to make a crossover/SUV vehicle to hopefully take over the luxury crossover segment. The result is the Tesla Model X and it’s basically just a taller version of the Model S…but what it does that mean? 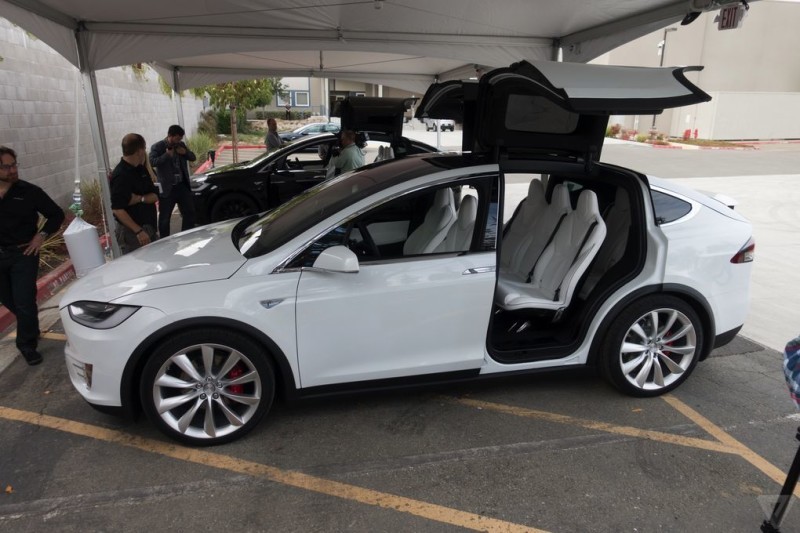 The Model X looks quite different from the Model S. Sure, there are some similarities in the shape of the headlights and taillights as well as the same rims. It certainly is a Tesla Motors product. However, the front grill has been omitted completely; to be fair, it shouldn’t have been included on the Model S as it’s purely cosmetic. Electric cars don’t need air intakes of any kind so the absence of the grill gives the Model X a properly futuristic look.

Besides that, you can instantly tell the Model X is a SUV. Honestly, based on the profile and ride height, you would think it was a minivan. Thankfully, there are no sliding doors here from the 90s but rather two Falcon doors. They offer similar seat access as a normal sliding door but it also looks much cooler than any minivan ever. 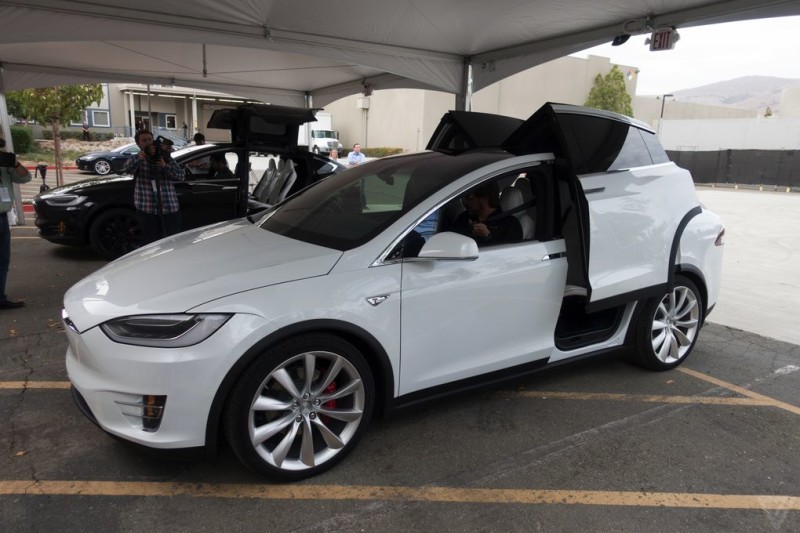 The Model X is an electric SUV so that means you go through the same setup process as a Model S where you need to get an outlet installed at your house so it can charge. This means no more stops at a gas station, especially if you have a consistent work commute. I fill up my car once a week and I wish I could save that time; it’s one of the perks of owning a Tesla Motors product as other companies aren’t offering in home charging solutions. I’m sure you could buy one but Tesla makes it easy for you, the customer.