Tesla Model S P85D: The Electric Luxury Car of the Future is Here 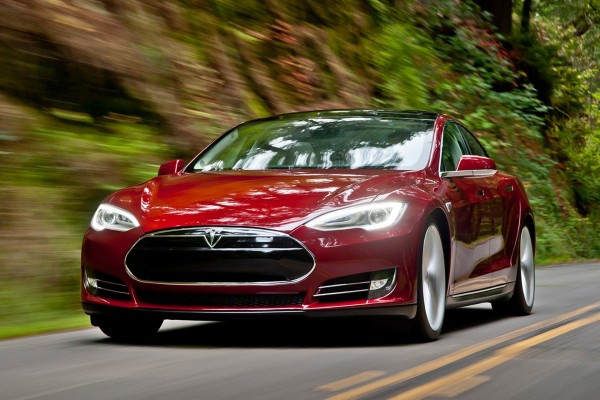 I love cars as much as I love technology. There’s just something about mechanical nature fused with a smooth experience of good cars and good technology that makes it incredibly enjoyable. However, besides the navigation system and all the ECU bits, I’ve never been a fan of more electronics in a car. I utterly detest the average hybrid car like a Prius and in the same breadth I will mention by hatred of the Chevy Volt. However, there has been a company that has been making huge waves in the technology and automotive industry with their apparent perfection of the electric car. It has a few iterations already but I’ll be referring to the most recent advancement in this post. The company is Tesla, the car is the Model S, and the advancement is the P85D. 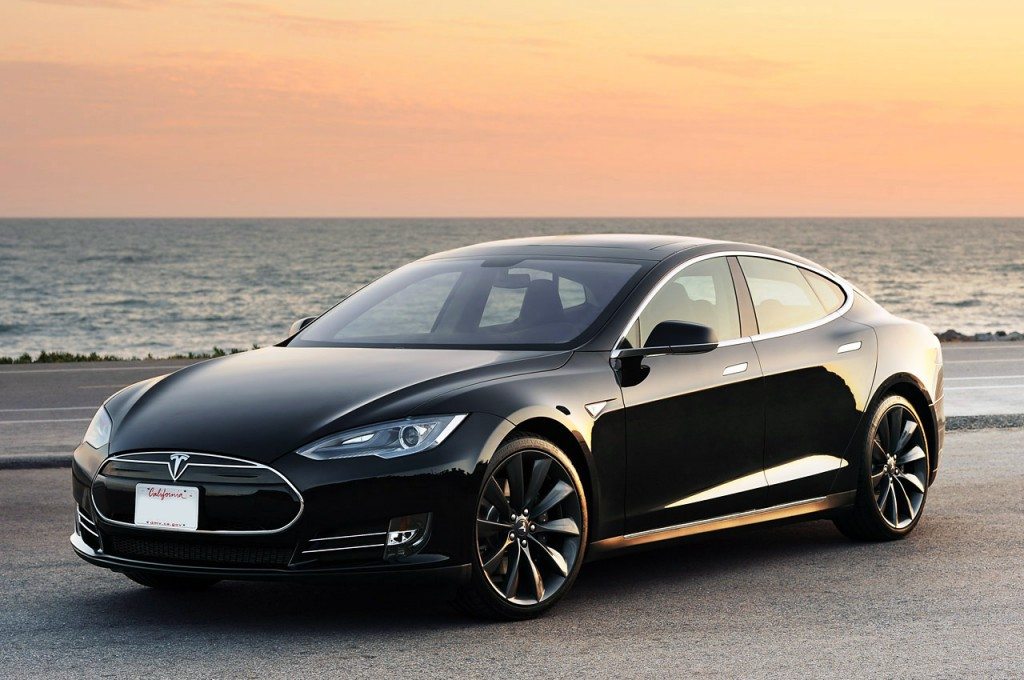 I’ve seen 3 of them in person and the difference between the various models are the badges on the rear of the car. Otherwise, all Model S’s look alike. That being said, the Model S is a striking car in an odd way. It’s a good looking car, no doubt but it doesn’t scream for attention and the average person wouldn’t suspect anything unusual about this car with just a glance.

On the inside, however, the influence of technology becomes apparent. With the optional tech package (optional for other people, obviously), you get a huge touchscreen interface where all the normal knobs and switches would be. You can control everything on the Model S from this screen. It gives the interior a futuristic and clean feeling that is hard to leave and go back to the normal world of interiors. 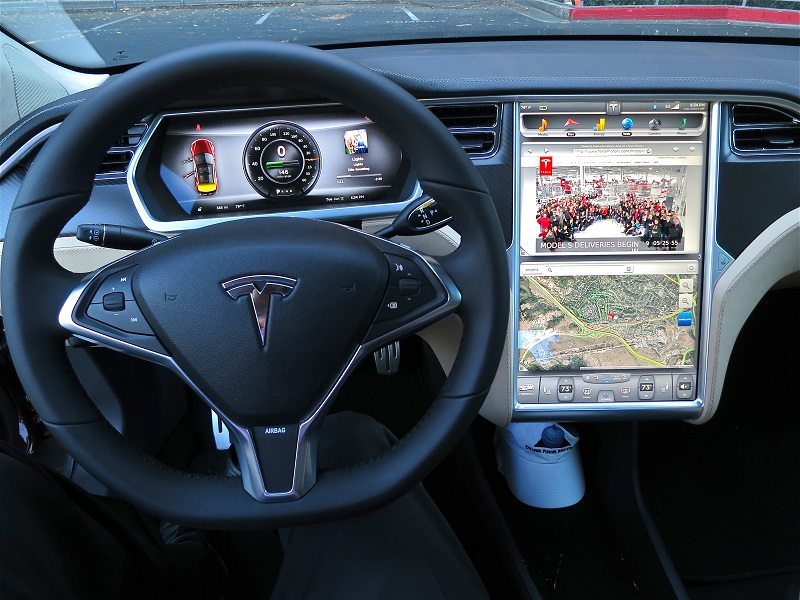 Here’s where the magic is. The P85D version is wicked fast. 0-60 mph/0-100 kph are in the low 3 second range which is comparable to the supercars of the world. Frankly, it’s insane but that’s the brilliance of electric power. Instead of dealing with torque and horsepower peaks and shifting gears, the P85D has one gear and instant power with four wheel drive. The result is a 4 door luxury saloon with the acceleration of a much more expensive 2 door supercar.

Add to that the savings in gas and you’re looking at one of the most practical options for living in the future. Granted, gas prices in the US have dropped significantly so such a purchase might be more reasonable when gas prices go back up. The price for charging a Model S vs filling up a normal gas car is quite a bit less plus the added benefit of being able to charge your Model S while you’re at home so you’ll never have to stop for power when you’re going on a normal daily trip. For longer trips, Tesla has kindly provided a network of Supercharger stations that are free of charge across the US. Can’t argue with those kind of facts, I might just have to get one soon!

Your pet bestows you with unconditional love every day. While they’re happy with an extra belly rub or a new toy, check out today’s digest about gadgets for pet parents to give them the appreciation they deserve. These high-tech gadgets..
Popular Blog Posts

Shake up your game collection with the WOWCube® system. This digital gaming cube takes the old Rubrics to the digital age, connecting you to games like Pipes, 2048, and Butterflies, as well as puzzles and arcade favorites. It’s even STEM..