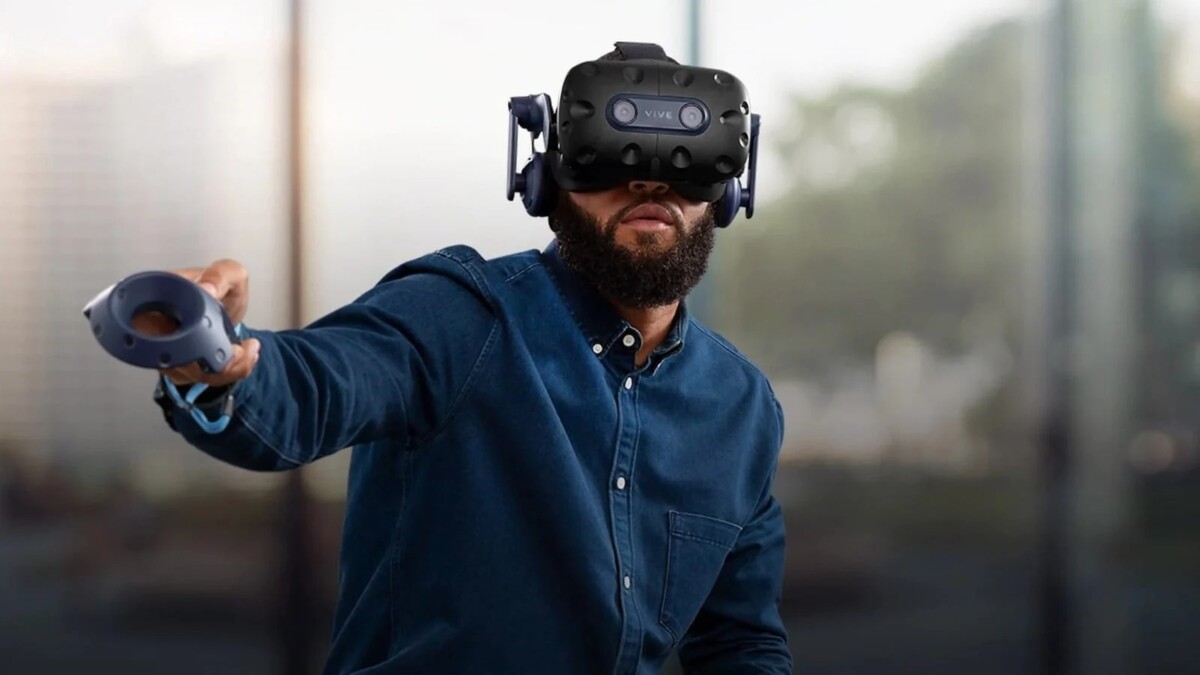 Is VR gaming the way of the future?

Once I was a kid playing A Boy and His Blob on the original Nintendo (I’m dating myself, I know). “I remember when we only had pong,” my Mom said, reflecting on the improvements in technology.

Here we are, many years later. And, looking at PC and PS5 games, it’s rather fascinating to see how far we’ve come. So what about the future of gaming? What does an ever-evolving frontier of game development hold in store for us? That’s precisely what we’d like to dive into today—so let’s go!

With the advancement of gaming consoles comes new territories for developers to create within and for gamers to explore. From mobile phones and tablets to cloud computing, virtual reality, and onward, the possibilities are vast if not endless.

When you think of gaming consoles, your mind immediately goes to the obvious: PC, PlayStation, and Xbox. This isn’t surprising, since they reign supreme as the go-to consoles of the past decades.

PlayStation and Xbox consistently see dramatic growth in capability. They’re also home to some of the greatest game series ever made, be they franchises like Halo or Final Fantasy. PCs have been around even longer, with gaming experiences that range from as far back as The Oregon Trail to the latest Half-Life.

Where are these consoles headed now? To the Moon, it would seem (and hopefully, someday, to store shelves if they ever get past this chip shortage).

The PS5 and Xbox bring some serious specs to the table, and, while we aren’t seeing anything too jaw-dropping thus far, the best is still yet to come. For example, Red Dead Redemption 2 was massively impressive upon arriving on the PS4 several years after the console’s release. The graphics and detail were beyond what many expected from the game, showing how it takes time for developers to figure out where and how they can push the limitations of a console to create better games. So, with the PS5 and Xbox still being relatively new, there’s plenty to look forward to in coming years.

As for PC gaming, trends in streaming and gaming culture sparked a wildfire of new interest. Where PC gaming was once harder to get into compared to consoles like PlayStation and Xbox, PCs are now more accessible than ever. There are tons of new products and accessories, great software platforms like Steam, and a myriad of support online. With the ease of access to PCs and their ability to stay on the cutting edge of gaming, expect to see more people gaming on them as time goes on—which in turn means more content!

It’s interesting to see how Nintendo has changed over the years. There have been so many variations in design that have often surprised us, if not had us at least saying, “Yup, that’s Nintendo for you!” The company is always looking to innovate and stand out in the crowd. Even if its products don’t push the technological envelope or claim console superiority, it comes up with cool new designs all the time. The latest being the Nintendo Switch.

The Nintendo Switch is a game-changer in its ability to almost seamlessly transition from primary gaming console (playable on your living room television) to portable handheld in mere seconds. You can game in the comfort of your home or on a bus during your commute.

The design is so effective and popular that Valve quickly followed on its heels with the new Steam Deck (coming soon). Steam Deck is a portable PC that looks much like the Switch. You can play your PC games on a display like a monitor or TV. More importantly, you can play AAA PC games on the go. It’s really quite impressive.

So is THIS the future of gaming? Consoles that transform from home entertainment systems into portable handheld gaming platforms? As consumers, it’s certainly nice to have options. Especially the flexibility of mobility.

Speaking of mobility, a platform that still seems to be finding its way is mobile phone gaming. I remember my friends and me being amazed when playing Snake on our old Nokias. Now you can play Final Fantasy VII.

At this point, fewer pieces of technology advance faster than smartphones. They’re always in our pockets, and manufacturers are determined to keep them there. At the same time that displays and processing power continually get upgrades, so do the phones’ gaming capabilities.

Unfortunately, mobile gaming feels somewhat disjointed at the moment. The mobile marketplaces saturate themselves with subpar content to the point that it drowns out higher quality games.

Additionally, in-app purchases (IAP) make things even more frustrating. When you download a game only to have it force you to move at a pace that requires buying credits to advance further or faster, it makes you want to stop playing. Ironically, while many are willing to drop money on IAP, they’ll scoff at a well-made indie game that charges $4.99 for a one-time purchase and no IAPs. Quality content takes a backseat to dull content in the mobile markets.

Hopefully, however, with efforts like Apple Arcade, we’ll see more improvements in the near future. As bigger developers begin to take advantage of the rapidly changing tech, better games will become available. With any luck, gamers will begin to push for quality in mobile phone gaming, and higher quality content will become as essential on mobile as it is on flagship consoles. The opportunity is there, waiting to be seized.

Virtual Reality is one of the coolest concepts out there and will be a major contributor to the future of gaming. Previously a long way off, the technology is finally more real than ever. More and more developers are seeking to take advantage of the tech, and the possibilities are endless.

Does it have its flaws? Of course. What new gadget doesn’t? But VR proves every day that it can surpass those flaws, including its former stigma as being gimmicky gaming.

VR is a big deal for gaming because of what it is by nature: a deeper way to immerse yourself in a game or simulation. We play games not just for entertainment, but also as a healthy escape from reality. Many choose to game over watching TV at night because they enjoy getting lost in another world. What better way to do that than with virtual reality?

With products like PlayStation VR and Oculus Quest, we’re already seeing the VR market filling up with new and improved content. If you haven’t gotten your hands on one of these yet, you seriously need to. You’ll see very quickly how the technology is surpassing old gimmicks and is now on its way to becoming a whole new style of gaming. I mean, have you seen SEEN No Man’s Sky in VR? Who doesn’t want to feel like they’re exploring galaxies in their very own spaceship?

Where cloud computing fits in

Cloud computing and cloud gaming provide yet another option for digital gaming. It gives players the ability to play console-quality games through a browser or dedicated app, all over online streaming.

One example of this is Google Stadia, which allows you to play games in a few different ways. If you want to use a Chromecast Ultra to play on your TV, you can do so using the Stadia Controller. Many other cloud gaming services allow you to connect other kinds of Bluetooth controllers to play.

As high-speed internet becomes faster and more affordable, the potential for streaming cloud-based gameplay becomes greater. So far, platforms like Google Stadia are already showing they can handle quite a lot. It only seems inevitable that this technology will become increasingly more relevant as time goes on.

Will it replace traditional styles of gaming? It’s hard to say really. As the ability to stream gameplay gets better, games continue to require more demanding hardware to run them. So only time will tell.

A bright future for gaming

There’s a lot to look forward to in upcoming years—if not months. While classic consoles reign supreme, there are so many new ways to experience gaming, many of which are just getting started. With greater market competition, it’s likely we’ll see a lot happening in the gaming industry.

Since gaming tech is developing at an unbelievable rate, it’s incredibly exciting to see what the future will bring. After all, there’s nothing stopping console makers from hybridizing any one of the above technologies to create the ultimate gaming machine.

Imagine a handheld like the Steam Deck capable of streaming PC, PS4, and Xbox games. What if it could also connect and power a VR headset. It’s fun to consider what we might see down the road. One thing’s for sure: the future of gaming sure looks bright.