The new Xbox Series X: Everything you need to know

We've been on the edge of our seats waiting for more concrete information about the Xbox Series X. And now, we finally have it. Xbox is touting the Series X as the next generation of gaming, and we couldn't be more excited to get our hands on it. So we're sharing everything you need to know. 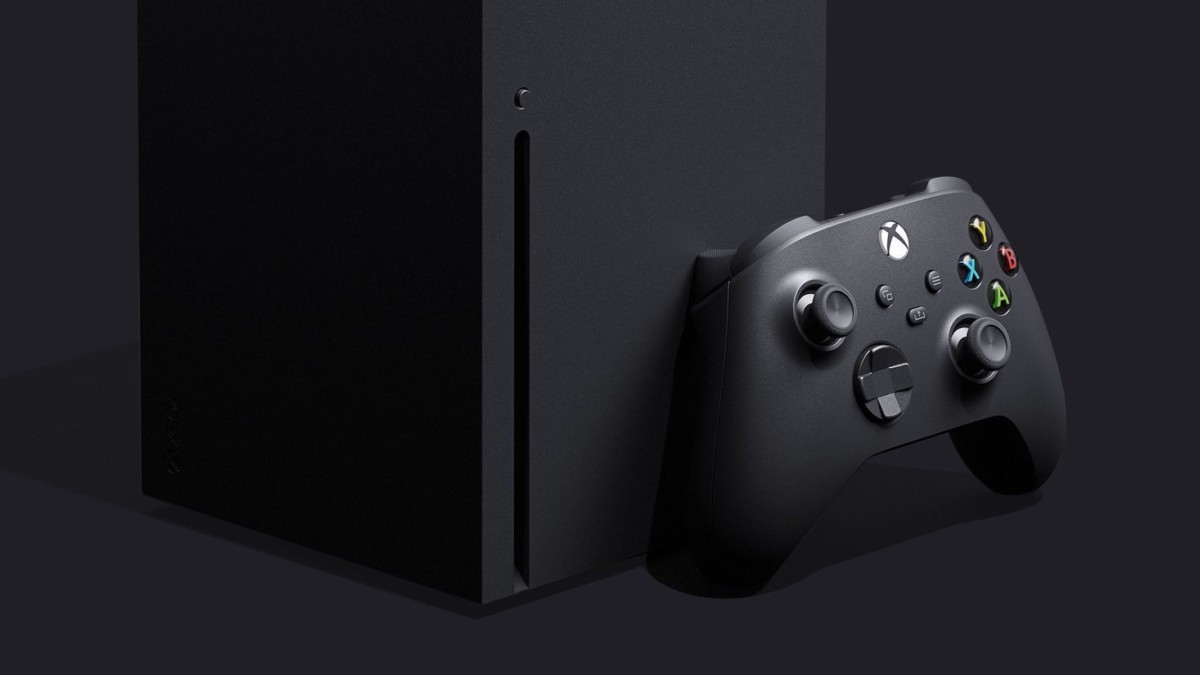 It’s a big year for gaming. We’re not getting just one new gaming console, we’re getting two. We’ve already covered the new Sony PlayStation 5, and we’re super excited about it. But we’re also getting a new Xbox this year—the Xbox Series X. Phil Spector, the head of Xbox, released a letter with all of the pertinent information. And we are pumped.

According to Spector, “Compared to the previous generation, Xbox Series X represents a superior balance of power and speed in console design, advancing on all technological fronts to delivering amazing, dynamic, living worlds and minimize any aspects that can take you out of the experience.”

So, let’s dig into the facts. 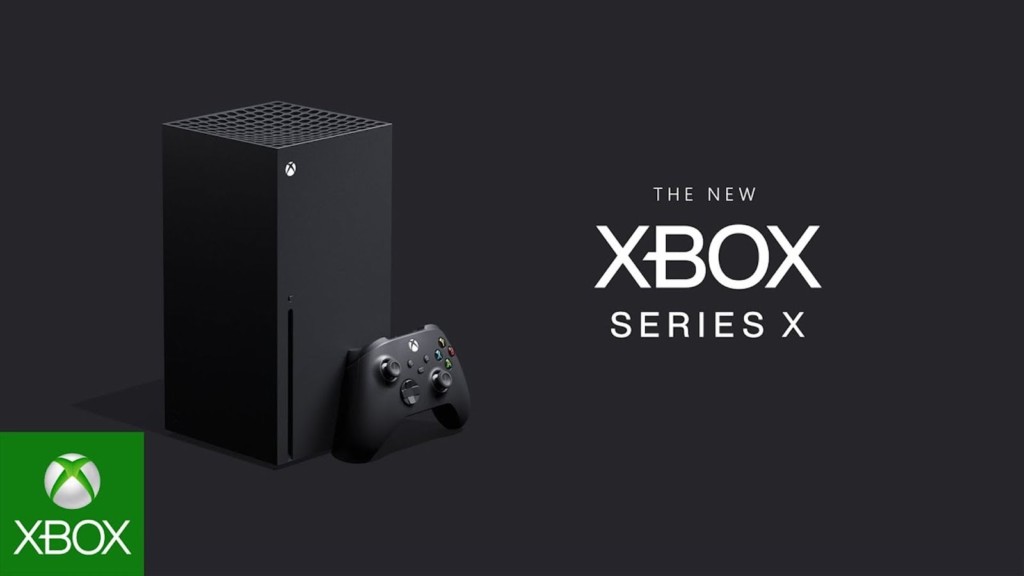 The Series X has a next-generation custom processor

The Xbox Series X is the most powerful console from Xbox yet. It uses custom-designed processors leveraging AMD’s latest Zen 2 and RDNA 2 architectures. It will deliver four times the processing power of an Xbox One, and developers will be able to leverage 12 TFLOPS of GPU (Graphics Processing Unit) performance. When you compare that to Xbox One and Xbox One X, that’s pretty astounding. Users can expect to see “higher framerates, larger, more sophisticated game worlds, and an immersive experience unlike anything seen in console gaming,” says Spector.

Xbox is using a patented form of VRS so that developers will be able “to more efficiently utilize the full power of the Xbox Series X,” Spector notes. “Rather than spending GPU cycles uniformly to every single pixel on the screen, they can prioritize individual effects on specific game characters or important environmental objects. This technique results in more stable frame rates and higher resolution, with no impact on the final image quality.”

The Series X will have hardware-accelerated DirectX Raytracing

This is the first time we’re seeing this technology in console gaming, and you’ll notice more dynamic and realistic environments. “This means true-to-life lighting, accurate reflections and realistic acoustics in real time as you explore the game world,” Spector states. 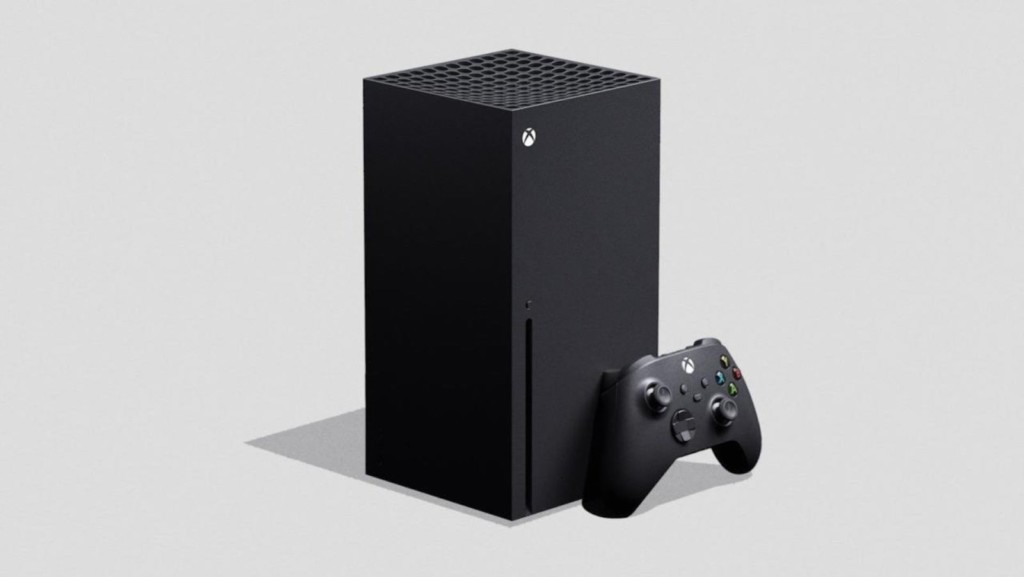 You’ll have more speed than ever

Xbox knows that gamers hate latency. Does anyone actually like it? The Series X developers looked closely at every step of the gaming process to see where they could improve, from game controller to console to display. The end goal? Make it faster. 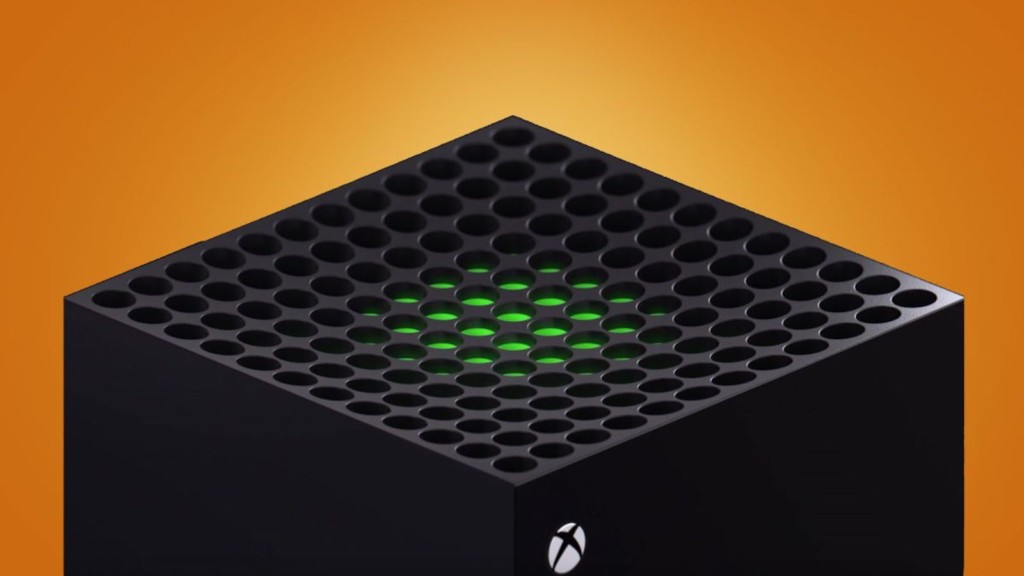 The Series X will be compatible with other Xbox generations

You’ll have full backwards compatibility to the Xbox 360 and original Xbox One games. Because we all love to bust out those original games that made us fall in love with the Xbox. And they’ll play even better on the Series X. Xbox is also ensuring that you play the right version of whatever game you buy by using Smart Delivery. All of its exclusive Xbox Game Studios titles will feature this, including Halo Infinite. What this means is that you have to purchase a title only once.

Will the Series X have VR?

No, the Series X will not have VR capabilities. Phil Spector says the company is waiting.

When will the Series X release?

There is no specific release date. Xbox has said Holiday 2020. So, like the PS5, it’s expected to launch in time for people to buy it for Christmas. Likely, November 2020.

How much will the Xbox Series X cost?

We don’t know yet, and people aren’t expecting that it will be cheap. But Microsoft has said that it won’t make the same pricing mistakes that it did last time, when it was forced to lower the price because people weren’t willing to spend $499 on it.

What games can I play on the Series X?

Like we mentioned above, all of your old games will be playable on the Series X. Gone are the days of having to shell out a ton of extra money on new games because everything was console specific. (We’re looking at you, Nintendo.) You’ll also be able to play Halo Infinite and Hellblade II: Senua’s Saga.

So, are you even more excited for a new console now? Let us know!