Nintendo Switch: Everything You Need to Know About the New Console 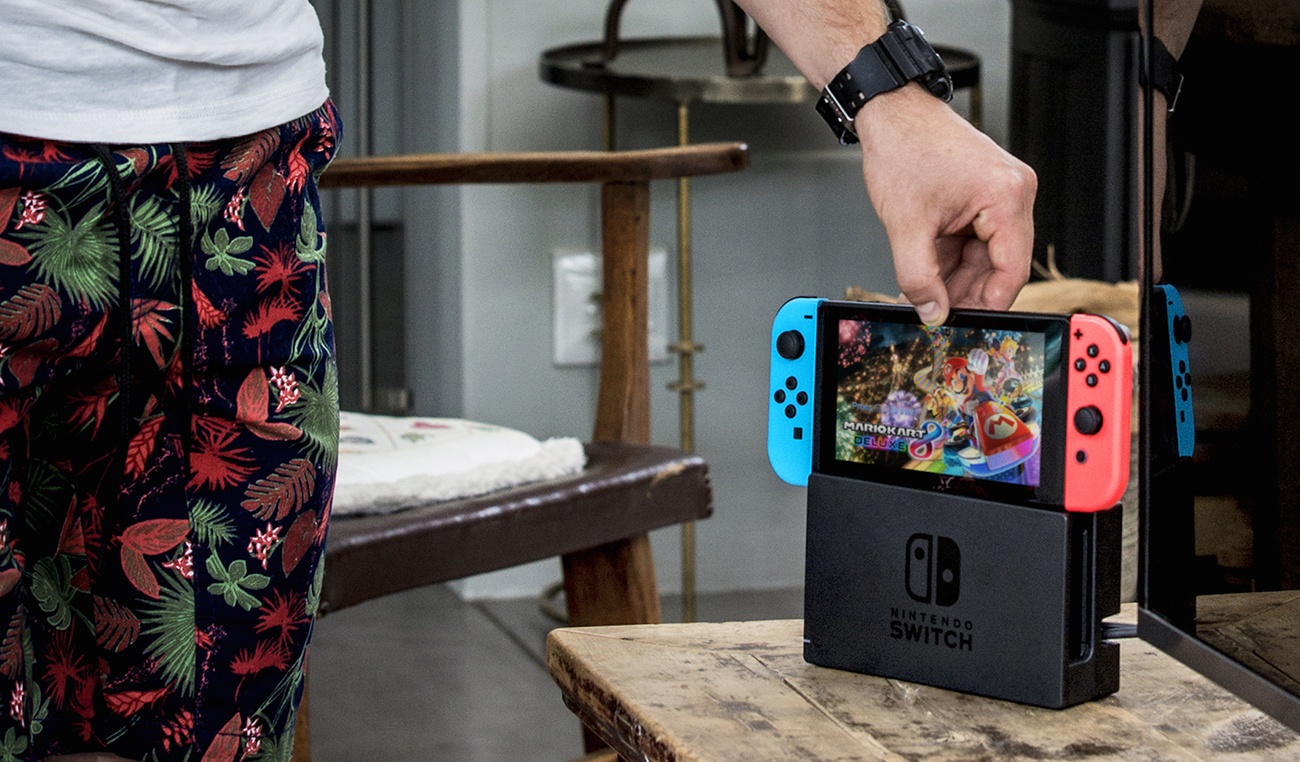 The triumphant success of the original Wii console was always going to be hard to follow. The Wii U tried to emulate the magic and take gaming away from the TV. Like many ambitious ideas, it never really caught on. In contrast, the upcoming Nintendo Switch may change the home console market forever. Here is everything you need to know about the new console.

– Ships on March 3rd; launch titles include Legend of Zelda: Breath of the Wild and Mario Kart 8 Deluxe

The brains of the Nintendo Switch are all packed into a tablet. At home, the 6.2-inch touchscreen device stays nestled in the provided dock. It plays just like a regular home console, with high-definition gameplay on your TV. When the time comes to travel, you simply pick up the tablet and keep playing on the smaller screen. 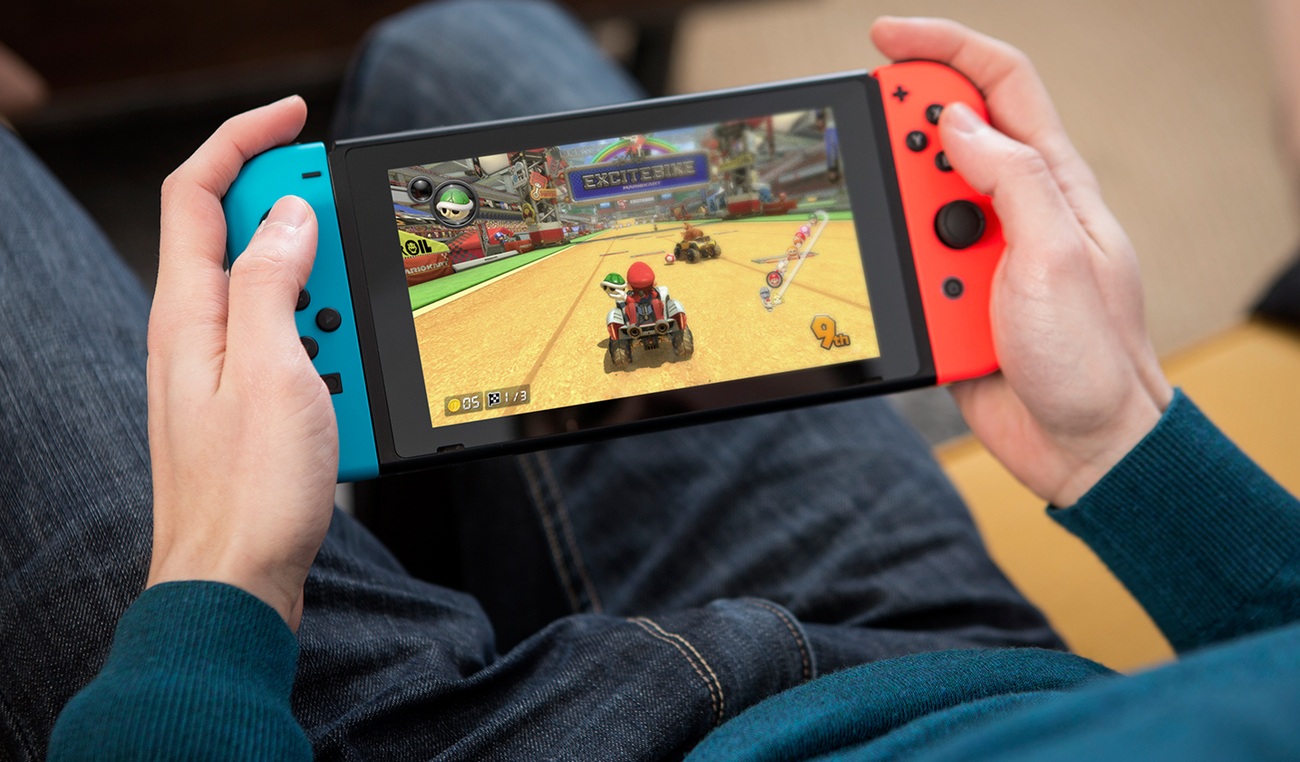 [tweet_box]Nintendo Switch: “When the time comes to travel, you simply pick up the tablet and keep playing on the smaller screen”[/tweet_box]

Nintendo has used some clever technology to make this possible. First, the controller actually comprises two separate halves. For home gaming, they come together as one. Alternatively, you can use them like individual Wiimotes. For mobile gaming, they pull apart and slot onto the tablet. Furthermore, they can be used separately as mini multiplayer controllers. 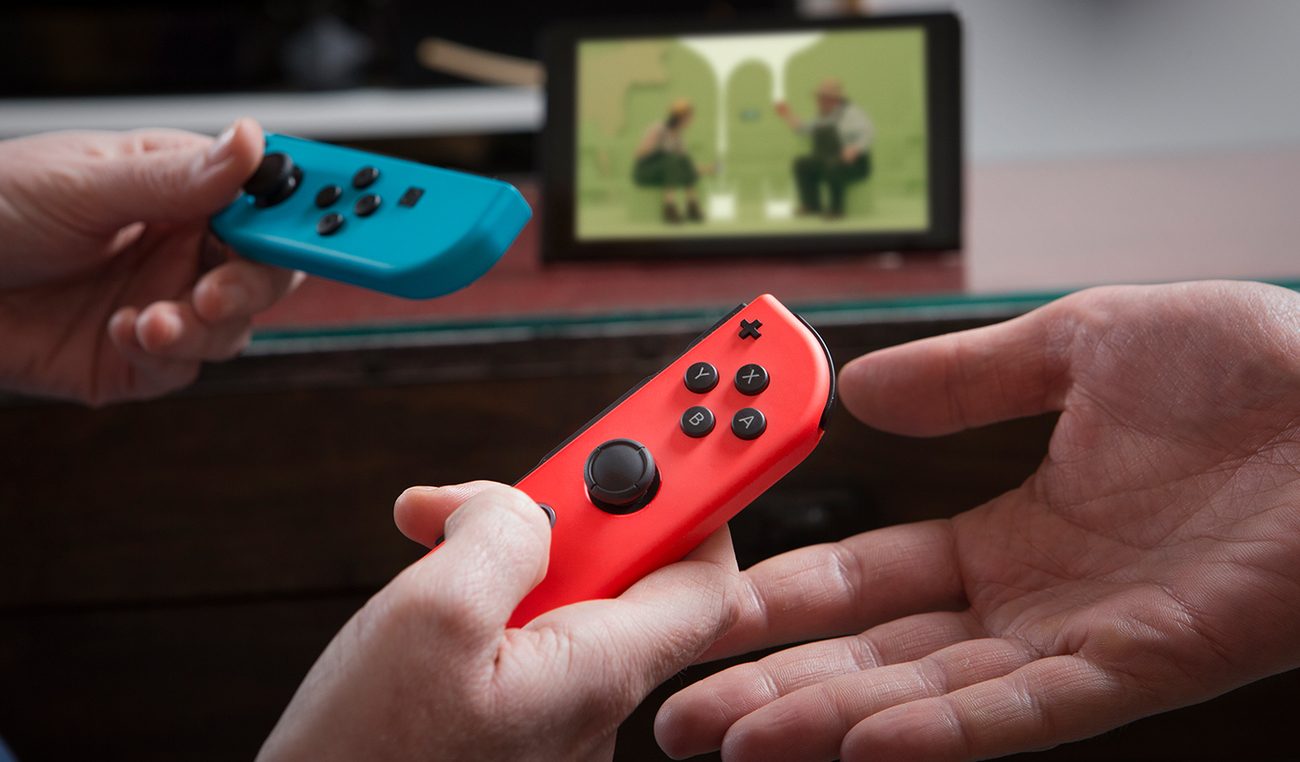 In addition, Nintendo has called on some serious computing power. Based on the new Nvidia Tegra X1 chipset, the Switch has an octa-core processor. This tablet might look like an iPad, but it is something far more powerful underneath. Unconfirmed rumors suggest that the docked console will get a speed boost, sufficient to support 4K gameplay. On the move, players will probably get regular 1080p or 720p. 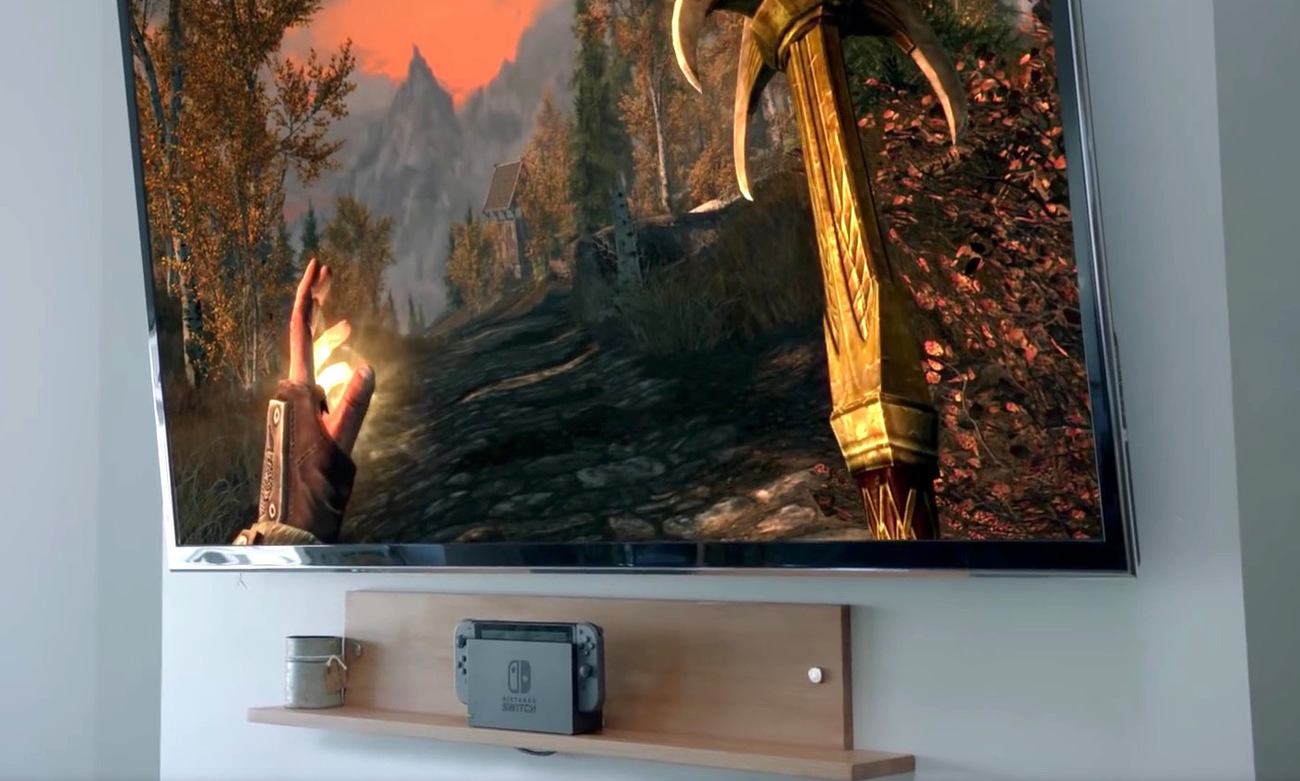 The Switch is also designed to be social. The tablet has an integrated kickstand, so you can prop it up as a small monitor. Using one half of the controller each, players can vie for Mario Kart glory on the train or in the park. In summary, this console offers something very new. 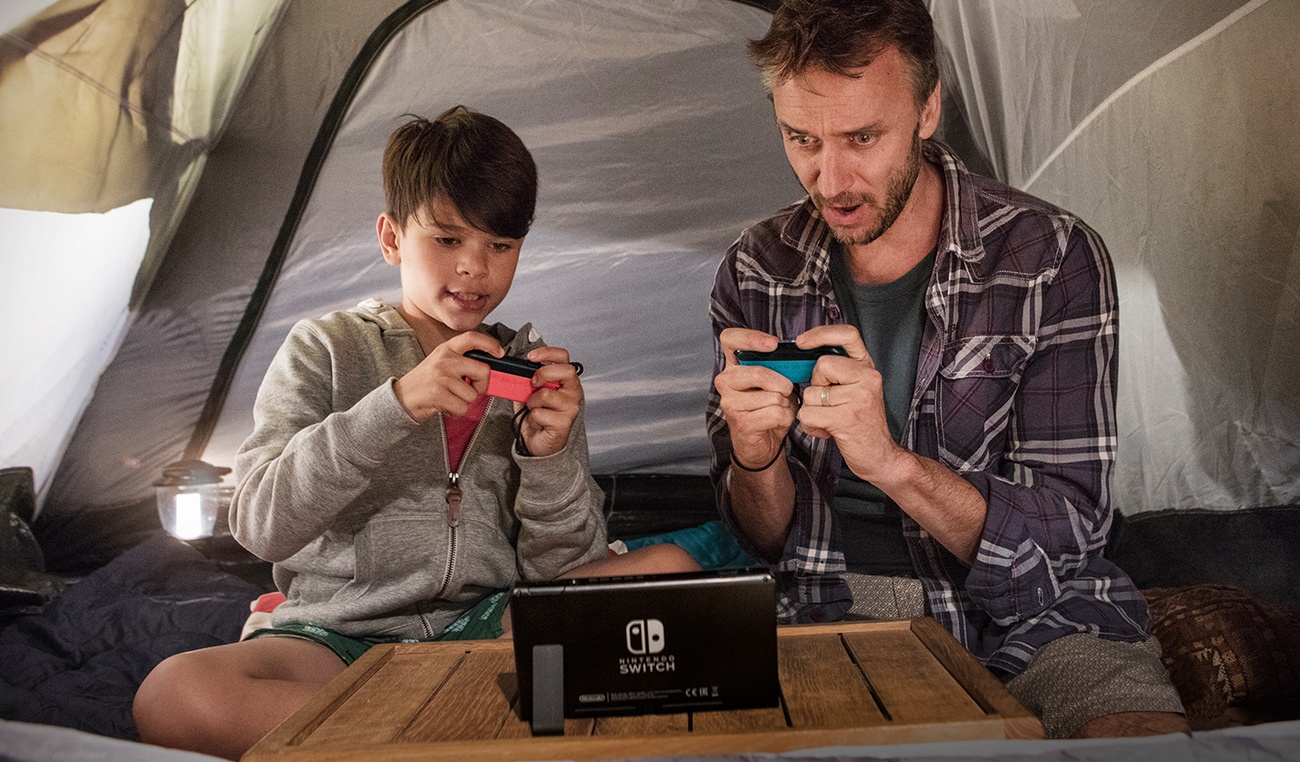 Playing Legend of Zelda on the way to work, and being able to take the console to your friends, not the other way around.

Apart from two major franchises, Nintendo is yet to tease us with any more launch titles. Retailing at $60, the games are not going to be wallet-friendly, either.

The Nintendo Switch is already available to pre-order at some retailers, but the first units will ship to 32 countries on March 3rd.

Are you excited for the Nintendo Switch? Share your thoughts in the comments!