The AirJamz Wearable Wristband Gives Voice to Your Air Guitar

Around this time last year, we told you about JamStik+, a wireless guitar-like MIDI controller for learning to play, and shredding on the move. It went into production after a very successful Kickstarter that saw backers pledge ten times what was originally asked for. The people behind that device, Zivix, must now be hoping to repeat the feat with AirJamz, their latest product. Billed as a “wearable air guitar”, this watch-like accessory aims to give wannabe rock stars the sound to match their enthusiasm.

Whereas JamStick+ was designed with musicians in mind, AirJamz is aimed at the kind of person who enjoys playing Guitar Hero. The device straps onto your wrist and pairs with your phone. You then simply strum your imaginary instrument to start weaving mesmerizing riffs, with a flagrant disregard for musical talent.

There are two available AirJamz apps to download on your phone or tablet, each providing some control over the sound output. The AirJamz: Music app is a musical sandbox that allows up to four players to pick an instrument and jam away. The AirJamz: Guitar app offers more detailed guitar sounds, and utilizes the gyroscope within the wristband to offer better control. There is no word yet on what the exact set list will be for either app, although Zivix promises “a substantial song list of both licensed and original content available at launch”, including free and paid-for tracks. 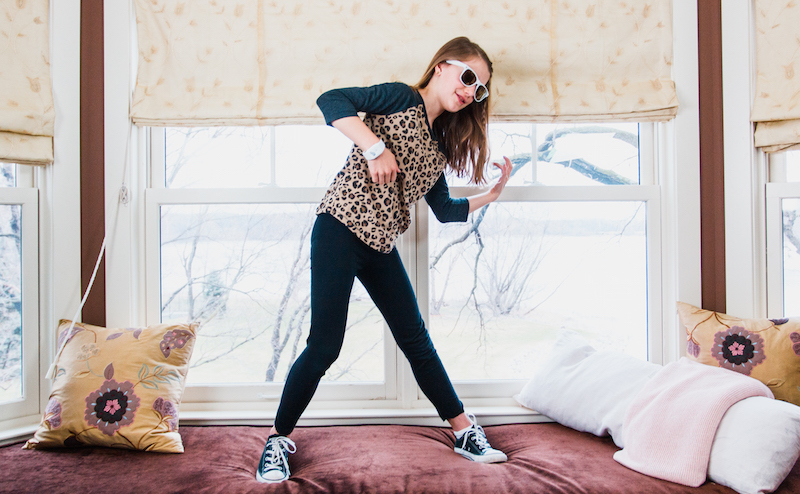 While AirJamz is evidently family-oriented, Zivix wants to make it quite clear that this device is for serious air guitarists, too. Endorsements from major names in the field of competitive air guitar (yes, really) only serve to prove the point. The company is also producing a small speaker, named MiniJamz, specifically to complement the wristband. 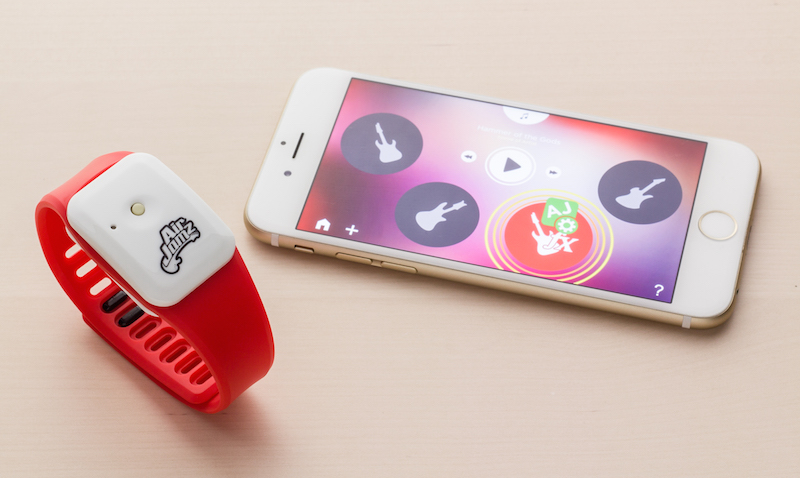 In the meantime, early-bird backers can pledge $35 to pre-order the AirJamz wearable, or $59 to add the speaker, with delivery scheduled for August.

With a projected eventual retail price of $60, would you consider indulging your inner Slash with the AirJamz?