If you're in the market for a new air purifier, it might be worth waiting just a little longer. Xiaomi is gearing up to release a new line of smart air purifiers and they're coming soon. With a 3-in-1 purification system, voice control, and easy maintenance features, you won't want to miss it. Read on to learn more! 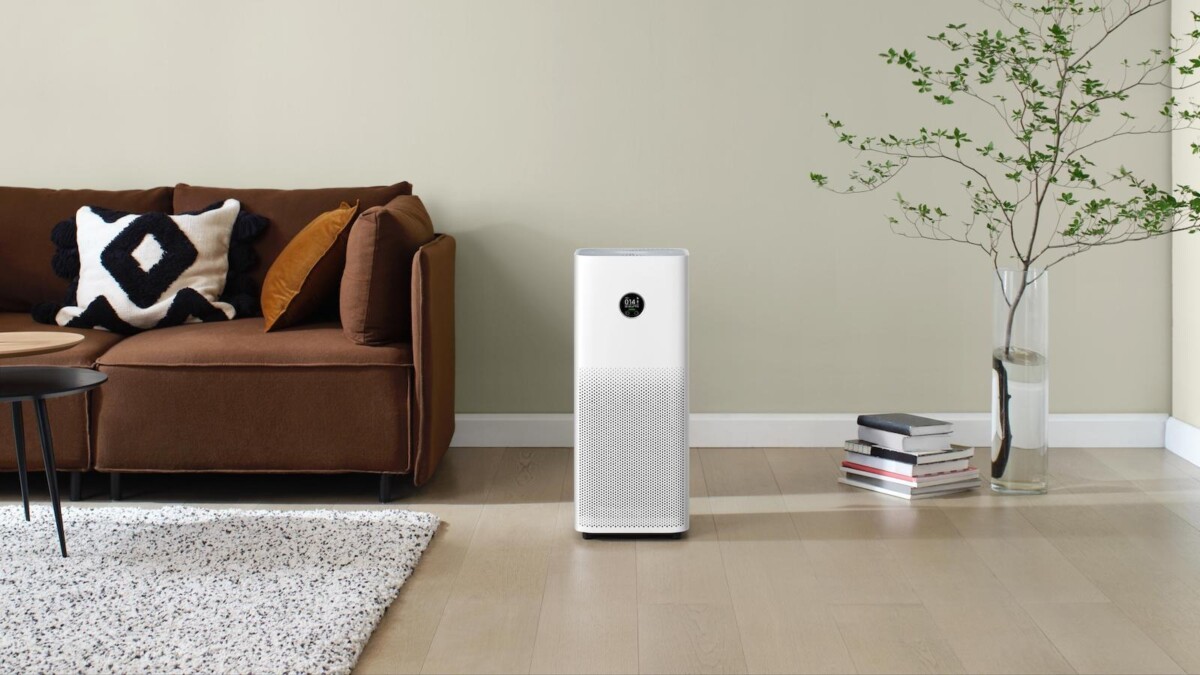 Who can’t appreciate clean air? These days, especially for those who live in densely populated areas, it doesn’t hurt to take advantage of the technologies we have to make breathability a little better. Not only is there pollution to worry about, but also viruses, bacteria, and other undesirable entities that can travel through airways. Even natural pollutants, such as pollen, can be enough to irritate those sensitive to it. This is why an air purifier is the way to go. Thankfully, Xiaomi is preparing to release a whole new line of them: the Xiaomi Smart Air Purifier 4 series. Let’s check it out!

Right out of the gate, the Xiaomi Smart Air Purifier 4 series is ready to get the job done. Its 3-in-1 filtration system and high-efficiency filter are extremely effective and can eliminate as much as 99.97% of toxic particles. For example, pet hair, pollen, dust, smoke, dander, and even cotton fibers are all captured. This is especially helpful to those who suffer from health issues like allergies and rhinitis.

Air contaminants and particles are one thing, but what about those pesky smells and odors? Don’t worry, the Xiaomi Smart Air Purifier 4 series can take care of that, too. Odors from pets and cooking fumes, formaldehyde, and VOC are no match for this device. This is accomplished using its built-in activated carbon filter. There’s even a negative air ionization feature that further promotes cleaner air.

Keeps maintenance simple and to a minimum

Another great aspect of Xiaomi’s Smart Air Purifier 4 series is its maintenance simplicity. For example, there’s only one filter to replace and it can last as many as 6 to 12 months. Not only that, but its air ducts are easy to clean, too. This way, you’ll be able to run it through the year with hardly any maintenance necessary. We like that.

Offers lots of handy ways to interact with the devices

The new purifiers also include a myriad of ways in which you can interact with them. One such way is its one-touch Auto Mode with real-time feedback and automatic optimization. Then, there’s its easy-to-read OLED display that shows you relevant information during use. There’s even built-in voice control support that allows you to use Google Assistant and Alexa commands.

Anyone looking for a new air purifier this year will want to keep an eye out for the new Xiaomi Smart Air Purifier 4 series. It delivers on everything you expect from a solid-quality modern air purifier but with extra smart features included. There are 3 different model variants which are all available to see on the official website.

The Xiaomi Smart Air Purifier 4 series is coming soon. You can find it here starting at $199.