The first thing you notice as soon as you launch your crowdfunding campaign is the traffic. But just looking at those numbers won’t work. In addition, you also need to measure what exactly led to them. Like Peter Drucker said, “What gets measured, gets managed.” It’s your campaign’s analytical data which is going to guide what to do next. To be honest, every campaign promotion begins with a lot of activities. But not all campaigns get their traffic from the same place. Some might be successful with their Google Ad campaigns whereas some others might drive more traffic from social media. To be able to track the source of your traffic is what will help you head the right way.

Just to make sure you are making the most out of your campaign, here are some of the best analytics tools we think you can use well. 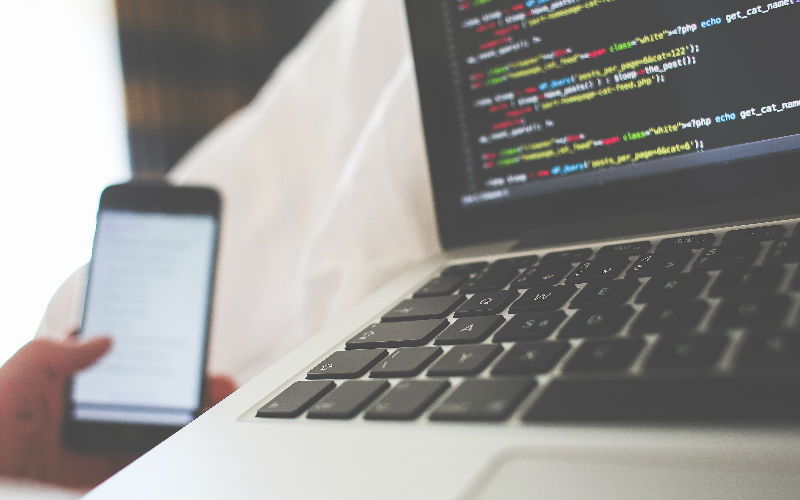 If you’ve launched your campaign on Kickstarter, you’ve already got access to the Kickstarter Referrer Page. This gives you details on the traffic you receive from your campaign. But after the comments and feedbacks from many project launchers around the world, it’s come down to the fact that this referrer page is often found to be misleading. According to James Mathe, a regular Kickstarter project creator, “First off they are relying on a post variable to set the referral cookie, and it overwrites it often while just browsing their site.

If you notice in the URL when you click through to a project you’ll often see a ?ref=something tagged on the end of the line. This is setting the variable (and cookie) of “ref” to a new value. This overwrites any old value. So no matter where you really came from or heard of a project from, you are now tagged as learning about that project from the last place you clicked. Thus, the referrer page is only valid for those who pledged more or less the first time they saw your project or at least used the same off-site link to get back to it later when they did pledge.”

These #Analytics Tools Will Help You Track Your #Crowdfunding Campaign With Ease!

But thanks to the recent update from Kickstarter, you can also add custom Google Analytics tracking for your account. Google Analytics is known to provide you with granular data and traffic analysis over the years and to have the power of linking it up with your Kickstarter campaign just makes the entire process of complicated traffic analysis easy peasy. All you have to do is add the unique tracking code to your Kickstarter page which in turn will make your traffic data flow freely to your Google Analytics account, thereby allowing you to scrutinize them in detail.

Apart from Google Analytics, you can always try the additional link-tracking tools out there. These are often useful for quick, real time data analysis and referrer tracking.

For a quick analysis on the amount of backers you received for your campaign, this is a good tool to use. From daily data on the backer growth to expected campaign projection, get a growth chart from this platform within minutes.

This tool is one of the best link management platforms online. Not only will you get to track individual link analytics, gather audience intelligence and measure campaign performance in one location but also get to see true referral data on that custom link by appending a “+” to the end of the custom link.

Apart from this, if you wish to try out some other link management tools, you can also go for these:

For those on a higher budget, Kissmetrics is also a good platform for traffic analysis too. As it has gained quite a good footmark in the ecommerce industry, it would be wise to use this platform for tracking your campaign traffic as well.

Making your crowdfunding project go viral is crucial. With Kickbooster, campaign creators can run a referral program during their crowdfunding campaign and also provide an incentive for Boosters (backers or affiliates) to share and promote their campaign. A great alternative for tracking 100% accurately backers and traffic from third party sources for your campaign. 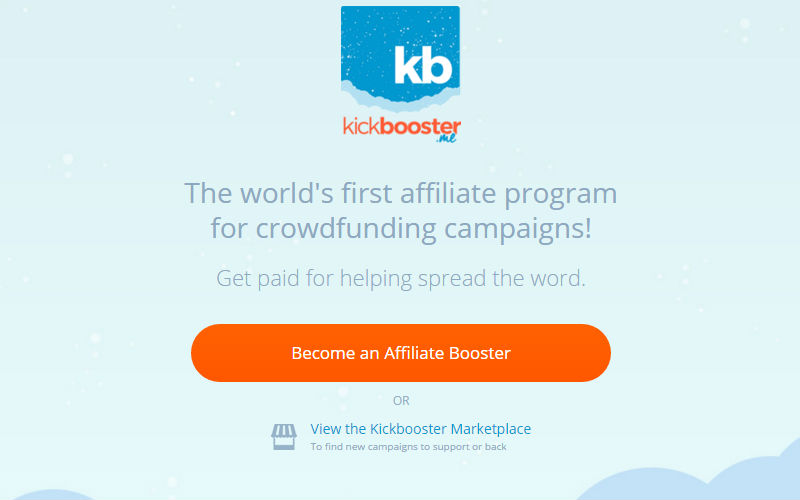 Analyzing traffic in details is difficult. Have you used any other specific method for tracking your campaign traffic apart from these?