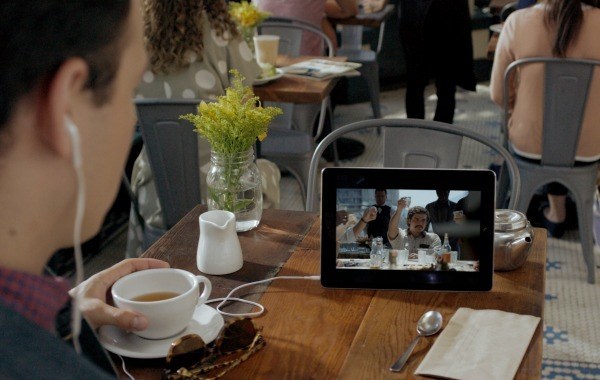 The Netflix gods have answered our prayers.  Finally, Netflix members can download their favorite shows to watch offline, when they’re away from their WiFi or phone internet connections.  All you need is the latest version of the Netflix app and either an Android device that runs version 4.4.2 of the operation system or better, or an iPhone with iOS 8.0 or up.

Now that we have the joy of watching our shows offline, the question becomes this: what are the best devices for watching Netflix offline?

We’ll be covering these devices in detail below: 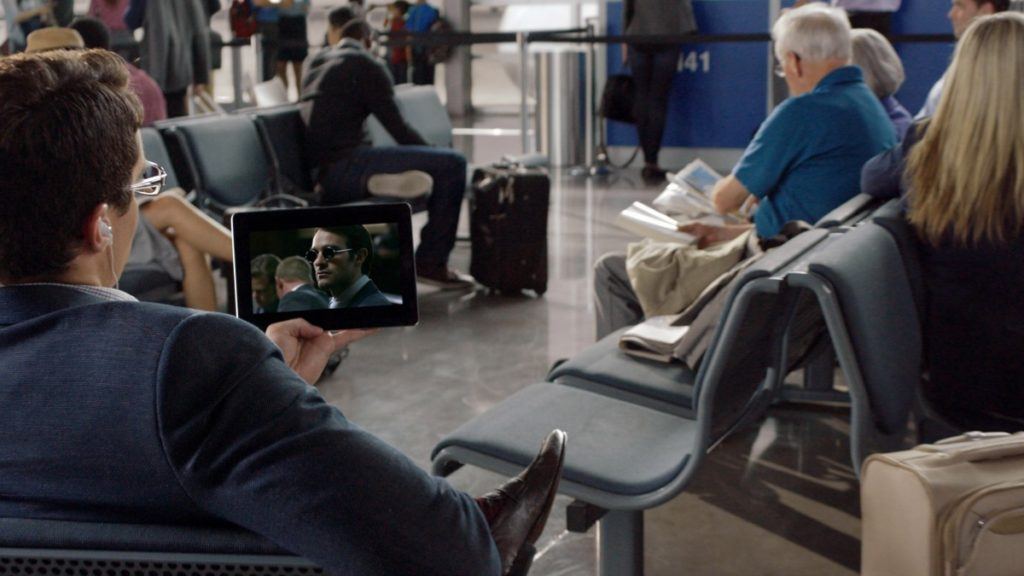 If you’re watching videos on the go, one of the most important things to consider is video quality.  Sony’s Xperia Z5 smart phone is the first device on the market to offer a mind-boggling 4K screen.  That’s the sort of high resolution quality that you’ll find in expensive smart TVs. Basically 4k means that this phone has 4 times as many pixels as a standard 1080p screen. This smart phone screen probably has a higher resolution than the computer monitor that you’re reading this on.

4K quality on a 4 or 5 inch screen might seem like overkill, but it’s worth it if you’re using your spare time to catch up on your favorite shows or videos.

If you’re downloading your shows to watch later, you want to have plenty of room to store them!  With that in mind, the Apple iPhone76 with its 128GB memory definitely takes the cake. While the phone does come in the standard 16, 32, and 64 GB varieties, the 128GB is a new introduction this year and is currently one of only a handful of devices that offers a storage capacity of that size.

With a 128 GB onboard hard drive, the iPhone 7 can store up to 32 hours of HD video or a whopping 85 hours of standard definition video files. 32 hours is definitely enough time for a good binge watch! Right now, we don’t know exactly how large the downloaded Netflix files are going to be, but this gives you a good idea of just how many episodes of Orange the New Black you can download before your hard drive fills up. 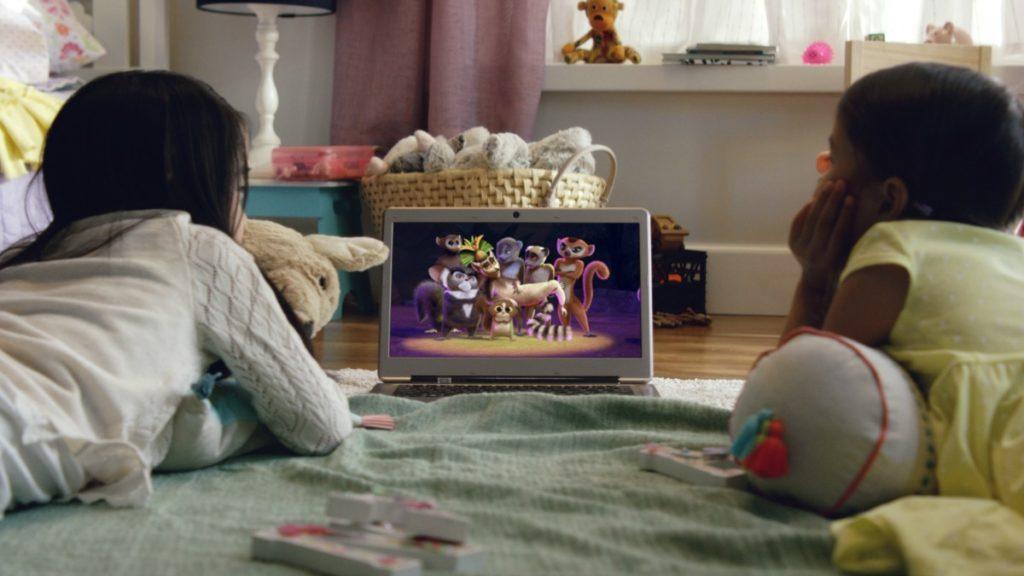 Onboard memory and video quality aren’t everything. Sometimes you just don’t want to strain your eyes trying to watch Luke Cage or Jessica Jones on a little bitty phone screen.  That’s where the Kindle Fire HD 10 comes in. The Fire HD has one of the highest quality screens on the market today, with an astonishing 149 ppi (Pixel per inch) screen, allowing it to create fantastically lifelike images.

The thing that really sets the Fire apart from the other devices on this list is the 10.1 inch screen.  It’s perfect for watching all of your favorite shows without squinting your eyes, but portable enough to fit in your bag or purse.

There is nothing worse than getting to the climax of your favorite show, only to get that Low Battery warning. That’s why, when you’re looking for a phone to watch your offline Netflix shows, you need something that has an exceptional battery life. Motorola’s Droid Turbo boasts a 3,900 mAH battery with more than 24 hours of talk time. Videos are one of the biggest battery drains for mobile devices, so picking up a phone with a powerful battery is the best way to make sure that your offline binge watching goes uninterrupted.

Or you could always bring your charger along, but where’s the fun in that?

Offline Netflix is going to be a huge game-changer for road trips through areas where phone signal and internet are scarce. Just make sure you download everything you need before you hit the dead zones and you’ll never be left without entertainment again!

Our Pick: The Bigger Screen

While you may not have your Kindle on you as often as your smartphone, using a Kindle or similar tablet device is likely to give you the best viewing experience when you want to watch Netflix offline.

Which device would you prefer? Or, if you plan to watch Netflix offline from another device, tell us what it is!

Kayla Matthews is a Gadget Flow writer. She is also a contributor to websites like VentureBeat, VICE, TechnoBuffalo and GearDiary. To read more posts by Kayla, subscribe to her weekly newsletter on her personal tech blog.
Join the Discussion
Popular Blog Posts
10 Best tech gadgets you need in your life Must-have smart desk gadgets and office accessories Best PS5 external SSD drives out there for gamers Which drone should you buy in 2021? Must-have vacuums for home cleaning