Everything we know about the upcoming Google Pixel 6

The Pixel 6 is inbound, and the rumors are buzzing. What will the next generation of Pixel phones bring to 2021? Speculation has it that we could see a redesigned camera array, greater performance variance, and more! Read on to see what you can expect later this month. 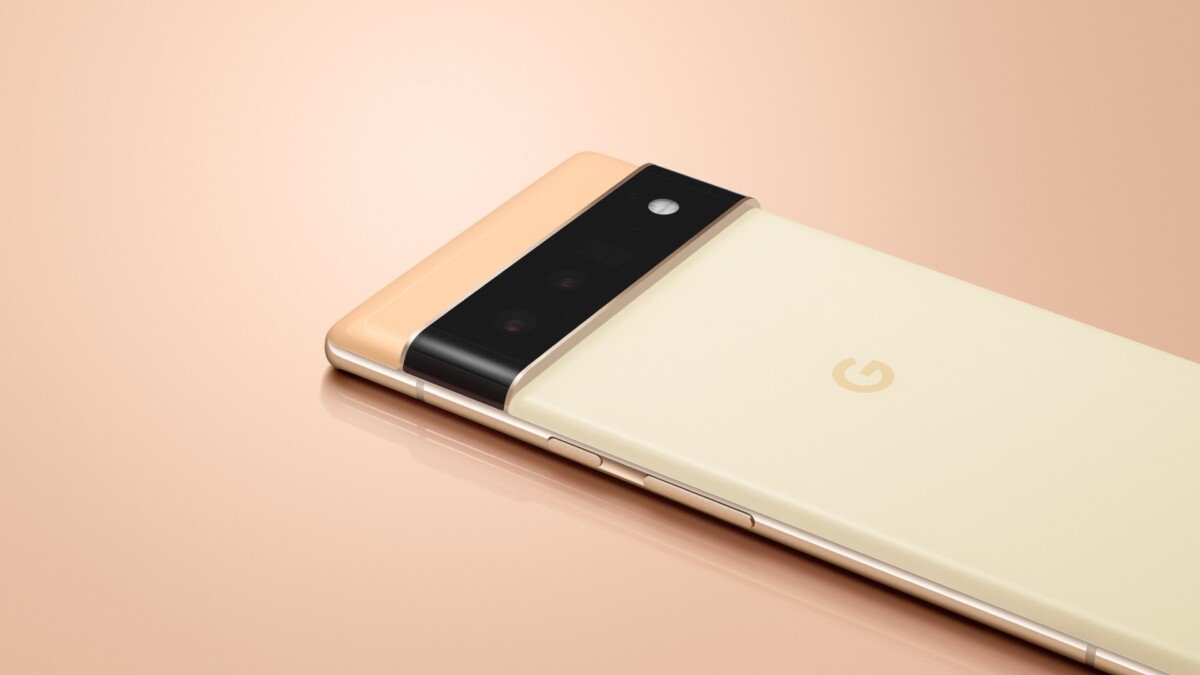 The Pixel 6 and Pixel 6 Pro are coming soon

There was a time before the Pixel phone series when experiencing Android meant experiencing it through the eyes of other manufacturers. Usually, those manufacturers added their own layers of software and UI over it, which many felt diluted what Android was and should be.

Finally, Google successfully released its first Pixel phone along with a purely untainted stock Android OS. By 2020, the series had made quite a lot of growth and progress.

However, the devices that year just didn’t bring much of anything new to the table. Will 2021 be any different with the upcoming Google Pixel 6? Today we round up some of the latest rumors and see what the buzz is all about.

Unlike previous years, we may see more variance between the two styles, which may make you think twice before choosing one. Whether or not there are any other versions of the Pixel sneakily awaiting their opportunity to debut is unclear, so only time will tell.

The camera layout already appears different with a new array. Given what we know so far, we’re definitely expecting to see some changes in this area, like a 50-megapixel Samsung G1 sensor in both the 6 and 6 Pro.

The two models will each feature the additional 12-megapixel ultrawide camera, but only the Pro will have a telephoto zoom lens. A 4x optical zoom lens is also an uncertain possibility, but it’s a possibility nonetheless. We may also be looking at an 8-megapixel camera for the regular Pixel and a 12-megapixel lens in the Pro.

Google will add its new internally-designed Tensor chip to the mix this time around, possibly gearing up to part ways with Qualcomm. We don’t know much about the chip yet, but we’re curious to see if Google’s got a new ace up its sleeve.

Pixel 6 will be available this fall

Pixel fans certainly have something to be excited about this fall with the likely release of these new Pixel phones—not to mention Android 12, which is stated to be the cleanest reimagining of the operating system from Google thus far.

The official announcement event takes place on October 28th, so we’ll probably see a release within a week or so after. Prices are expected to be roughly around $700 for the Pixel and $950 for the Pro, but, of course, we can only speculate for now.

What devices and features are you most excited to see come to the Pixel line? Let us know in the comments below!